Are you looking for a Windows tablet or a portable gaming console? Well, here we have grouped four very interesting deals on tablets from Onda and Teclast, plus the GPD WIN portable console. Let’s have a look! 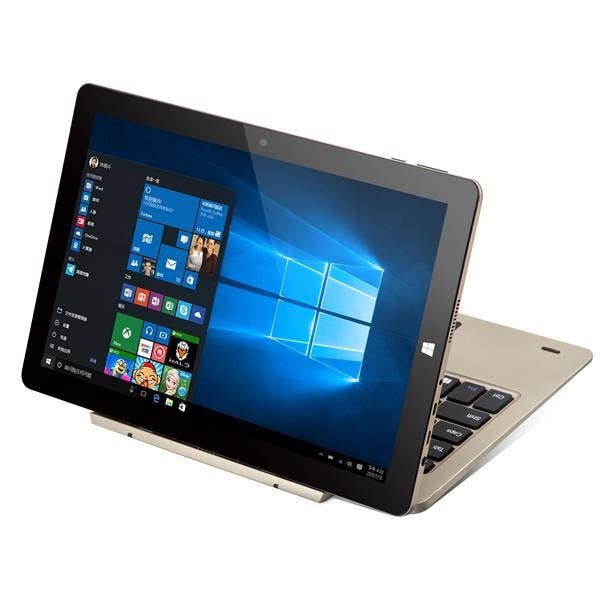 The Onda oBook10 Pro is a 10.1-inch 1920x1200px tablet PC running Windows 10. It’s powered by an Intel Cherry Trail Z8700, sports 4GB of RAM and 64GB of eMMC storage. The tablet, as many in this category can also “transform” into a laptop with the optional keyboard (not included in this deal). 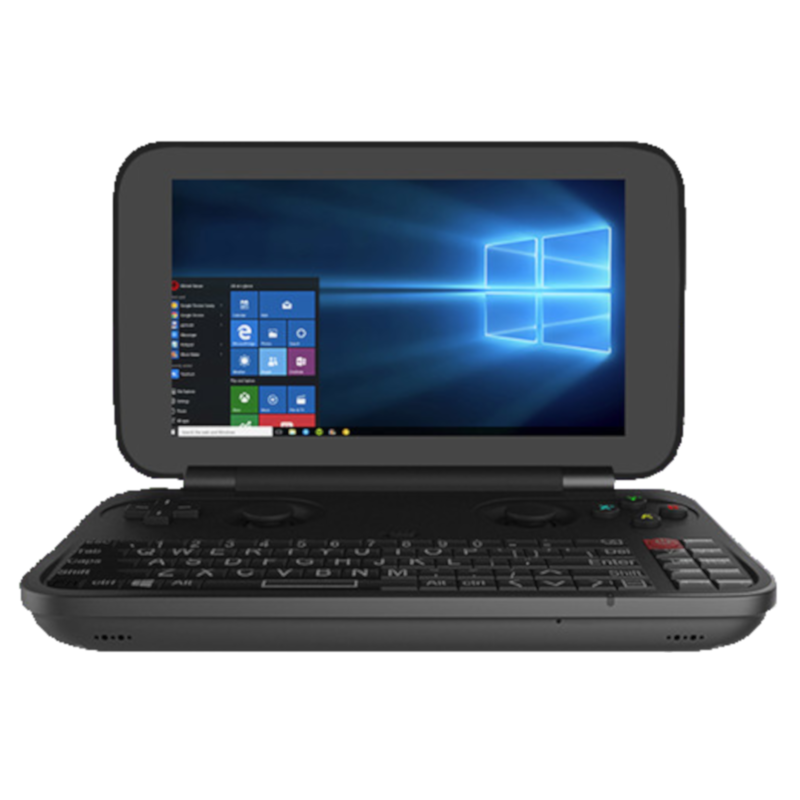 The GPD WIN is a portable Windows 10 gaming console with a 5.5-inch display and built-in keyboard. The WIN is equipped with pretty much the same hardware as the previous Onda Tablet, that is: Intel Cherry Trail Z8700 CPU, 4GB of RAM and 64GB of internal storage. It’s a great portable console for gamers that want to play light PC games while being on the road. 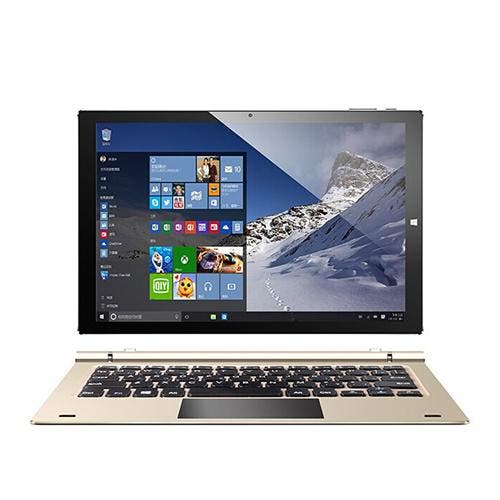 The Teclast Tbook 10 S is a lower-end and cheaper dual OS Windows 10 & Android 5.1 tablet. It’s equipped with the less powerful Intel Cherry Trail Z8350 but still features 4GB of RAM and 64GB of internal storage. The Tbook 10 S comes with an high resolution 10.1-cinh 1920 x 1200px display and it can morph into a laptop with the available keyboard (not included) 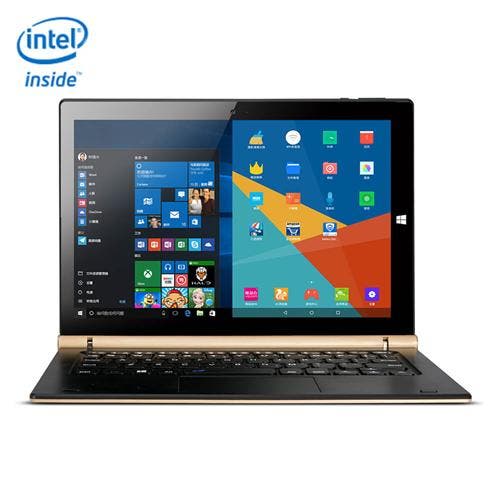 Buy the Onda OBook 20 Plus

Next Breaking: Here Are The Specs Of All 3 Xiaomi Mi6 Variants!

Godeal24 Father’s Day Sale : save up to 60% on software keys

What is the best screen recorder for Windows 10?