It looks like some protective case manufacturers don’t keep their non-disclosure agreements with the companies, so after Samsung’s Galaxy S8, today it’s time to see new leaked images of LG G6, inside a – brand new- protective case! 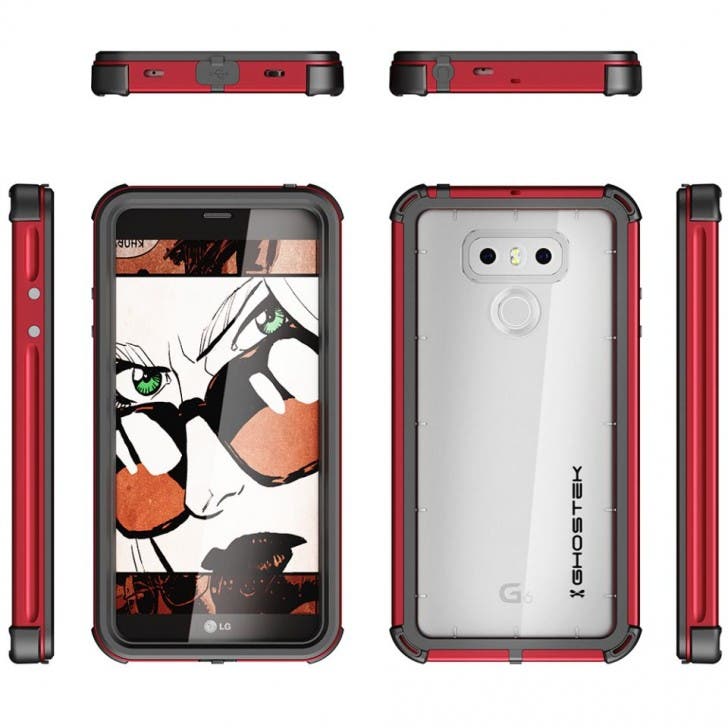 The images below come from the well-known case maker Ghostek and show a – not mentioned- smartphone inside a protective case, that looks a lot like the upcoming G6 flagship model. From the looks of it, the phone must be quite thin, with a fingerprint sensor and a dual camera set up on the back side, but without any annoying camera bumps (thank God). 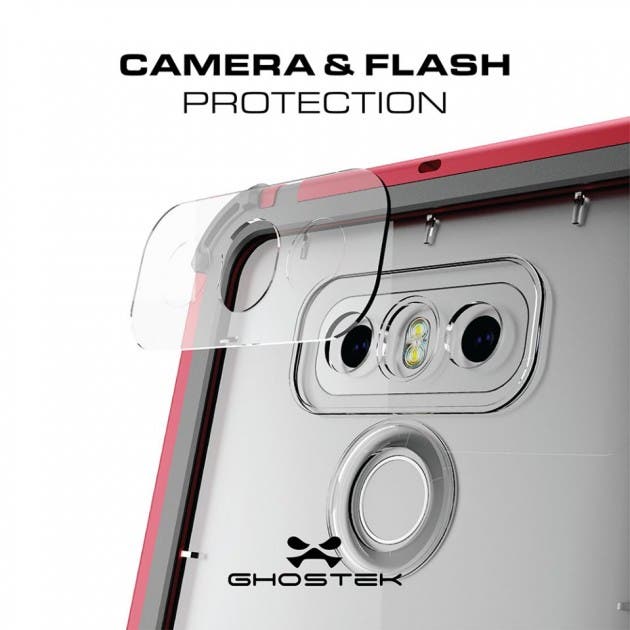 The latest rumors insist that LG G6 will be made out of metal and pack a 5.7 inch 2880×1440 pixel touchscreen, with IP68 certification (water proof). The Korean flagship is expected to use a powerful Snapdragon 835 SoC along with -at least- 4GB of RAM and 64/128GB of storage.

It will be announced during MWC 2017 in Barcelona, but this is more than one month away, so we should just be patient and wait.

Next Screen battle between Vernee Apollo and OnePlus 3T