The fifth and probably final Preview version for Android Wear 2.0 was made available today to developers all around the world, just a few weeks before its official release – scheduled to happen sometime by mid-February. 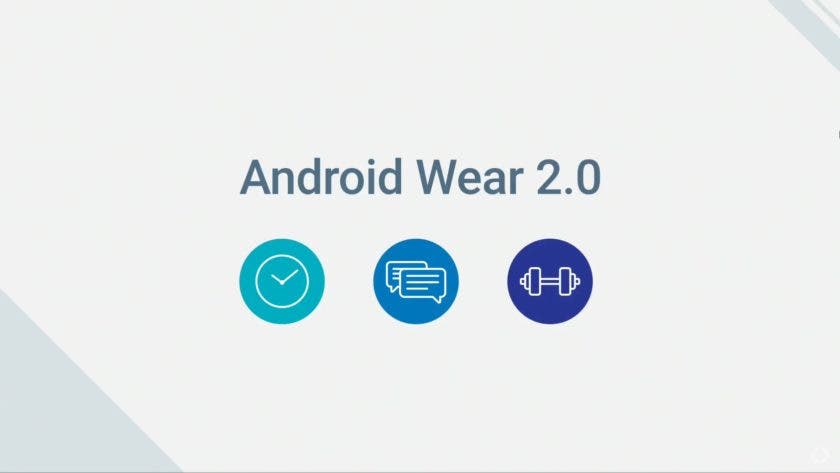 The final Preview version of Android Wear 2.0 becomes available after several months of development and after even more months of delays from Google. According to the change log of this fifth (and final) Preview, it now offers full iOS compatibility, better battery performance for most Android Wear smartwatches and improved connectivity.

Google is also urging developers to install the latest Preview, compile their new programs and submit them to the Play Store for approval. This means that the official Android Wear 2.0 release won’t be too long before it happens.

Next Samsung to begin 7nm manufacturing process in early 2018