According to a recent rumor (from an unnamed Samsung official) the most awaited Galaxy S8 and Galaxy S8 Plus models are going to have less capacity (per inch of screen) when compared to last year’s Galaxy S7 and Galaxy S7 Edge models. 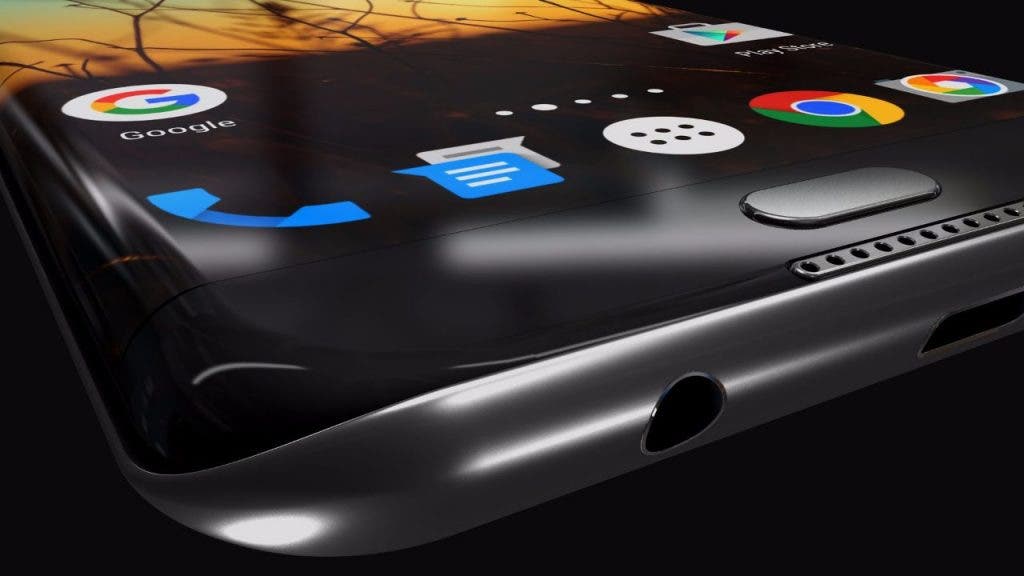 To be more specific, the leaked info suggests that the Galaxy S8 will have a 3000 mAh battery and the Galaxy S8 Plus a 3500mAh one. If this turns out to be true, then the S8 Plus model will offer the same battery capacity as the “dead” Galaxy Note7 phablet (and hopefully NOT with the same “explosive” results).

Both models are expected to be unveiled on March 29, during an UNPACKED event that Samsung will hold.

Next OnePlus 3 and 3T get OxygenOS 4.0.3 update with small improvements