These are seriously important news for Xiaomi fans out there, since the company just announced that it has become the second largest smartphone vendor in India, after the official Q4 earnings of the past year, were reported. 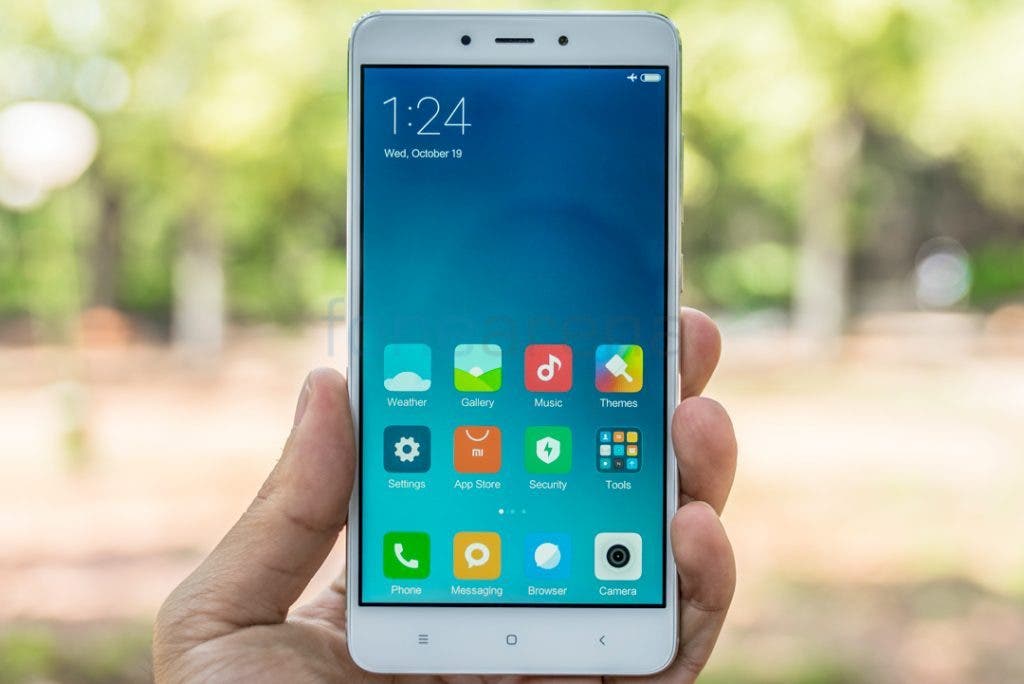 IDC confirms these news in its latest report, mentioning that the Chinese company is now No.2 in the Indian market with 10.7% share in CY Q4 2016 versus only (!) 3.3% during same quarter last year! This means that year-on-year the company’s shipments grew threefold with a sequential growth of 15.3% in CY Q4 2016.

Xiaomi has struggled for the past 3 years in order to achieve this market placement and now the company is the largest online smartphone vendor in the country and seems to be gaining much more momentum. The Redmi 3S model – that was launched a couple of weeks ago is one of the best sellers in the market, along with the newly unveiled (there) Redmi Note 4 model.