I guess we’ve written so much about the upcoming Huawei V9 model, that is planned to be unveiled on February 21, during the week before Mobile World Congress 2017. As we have informed you, this specific model will be a ChinaMobile branded flagship, hinting at a Chinese market exclusivity, but this does not mean that we (in Europe/US for example) won’t have the chance to see it available at our own retailer stores. 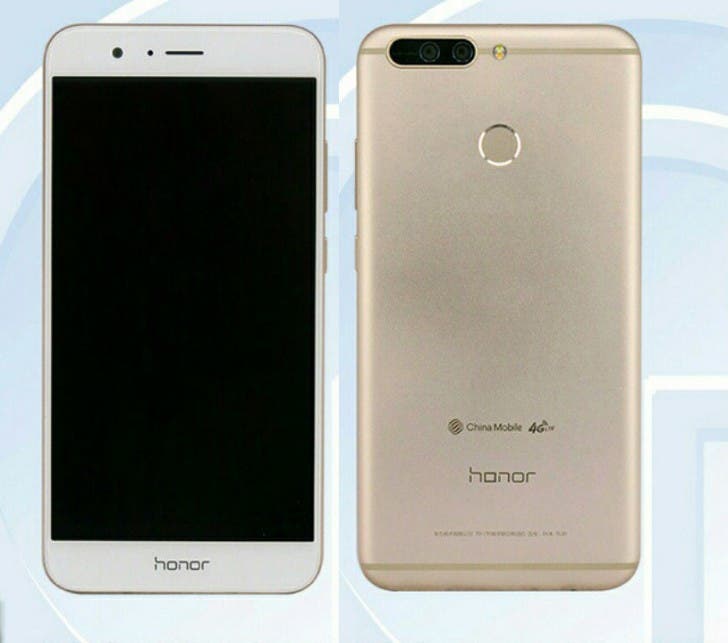 According to the latest rumors, the device will indeed go global after its official launch; it will just do it by another name: Honor 8 Pro and it will be unveiled on February 27 in Barcelona, at a special enent, held by the Chinese company.

In case you forgot, the most awaited Huawei V9 (or Honor 8 Pro for us Europeans) will pack a Kirin 960 SoC clocked at 2.4 GHz along with a 5.7” QHD display. It will be available in two RAM options (4GB and 6GB) and in two storage options (64 GB or 128 GB). It will also house a massive 3,900 mAh battery and a fingerprint sensor on the back, along with a dual 12MP+2MP camera on the back and a single 8MP camera on the front.

It is expected to go on sale in late March, at an unknown price yet.

Next Mystery Xiaomi phone passes through TENAA, could be Redmi 5?