According to a brand new teaser image that appeared on Nubia’s Weibo page today, the subsidiary of ZTE plans to unveil a brand new smartphone on February 26 just before Mobile World Congress 2017 that will take place in Barcelona. 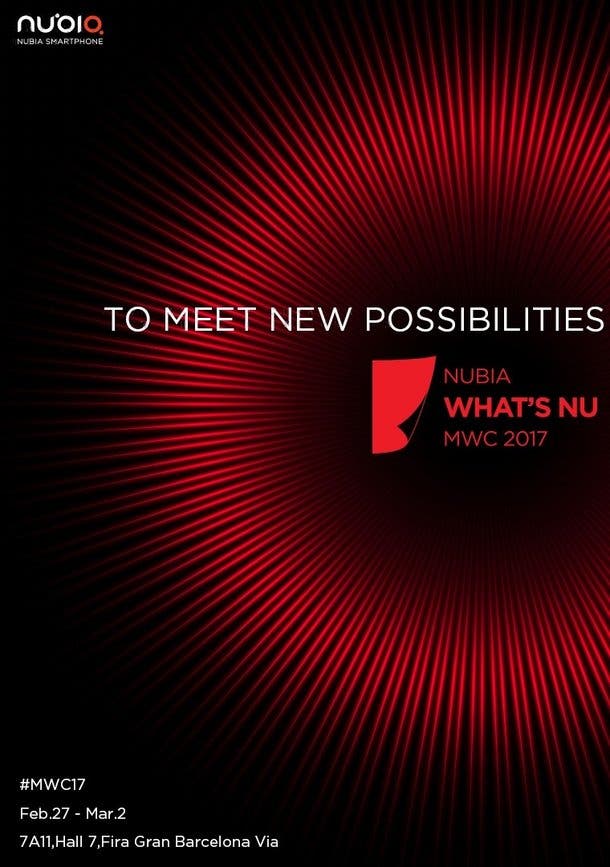 The company’s teaser image uses the motto “To Meet New Possibilities” and according to some rumors, it’s the mystery Chinese smartphone that leaked on renders some weeks ago, looking like a “pimped” Nubia Z2 model. 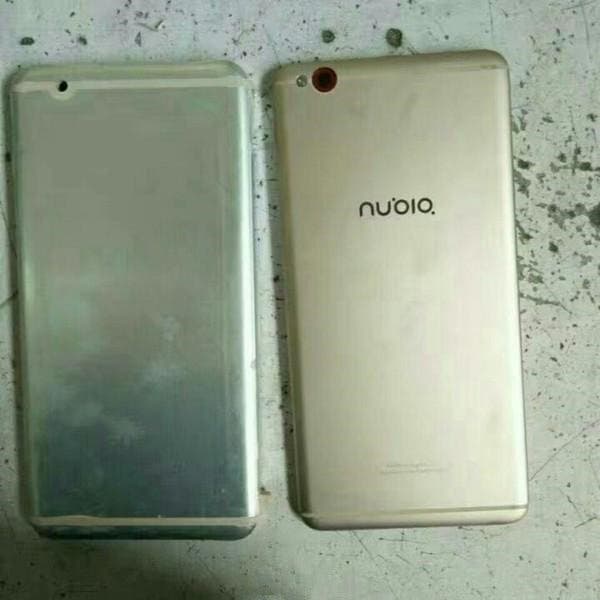 The first leaked image of the device a couple of weeks ago shows a phone that adopts the same design as the Z2, but without the rear-mounted fingerprint sensor. What do you say? Could this new Nubia smartphone be the first of the Chinese subsidiary with a front-facing fingerprint scanner?

With the Mobile World Congress right around the corner, we’ll just have to wait and see what their designers have prepared for us.

Next New LG G6 images appear, focus on its "Always On" display