It seems that LG will finally use the Snapdragon 835 SoC for their flagship model, but it won’t be the LG G6 as you have probably found out about by now. Rumors suggest that the LG V30 super phablet will pack Qualcomm’s most powerful chipset for 2017 and it will also boast some impressive, new features. 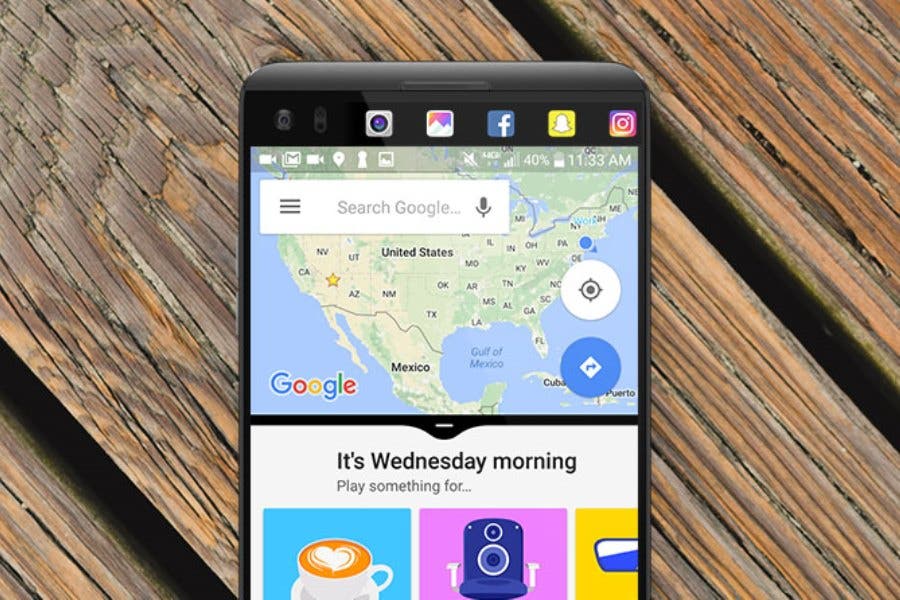 The rumors come from Weibo leaks today, informing us that the LG V30 will use Snapdragon 835 SoC along with 6GB of RAM and it will pack a dual camera on its back, with excellent DAC support, better than the one LG V20 already had. The same rumors insist that the device will have some “mysterious features”, although no details were given.

We expect the LG V30 to hit the stores by the second half of the year, at an unknown price yet. As for its secondary display – rumors say that it will be replaced by something “even better”.

Next New ZTE Nubia smartphone prepares for launch on February 26