It’s no news that the Samsung Galaxy S8 has leaked several times already, showing us some of its impressive design features of the front and its back side. However – until today – we never had the chance to see the placement of its on screen buttons, especially on a fully working device!

The newest leak comes from @Ice Universe and gives us a good look on the design of the on-screen buttons on the Galaxy S8. There seems to be a dedicated area at the bottom portion of the display for the navigation buttons, with the back button placed on the right side, opposite to what Google and most other smartphone manufacturers use. 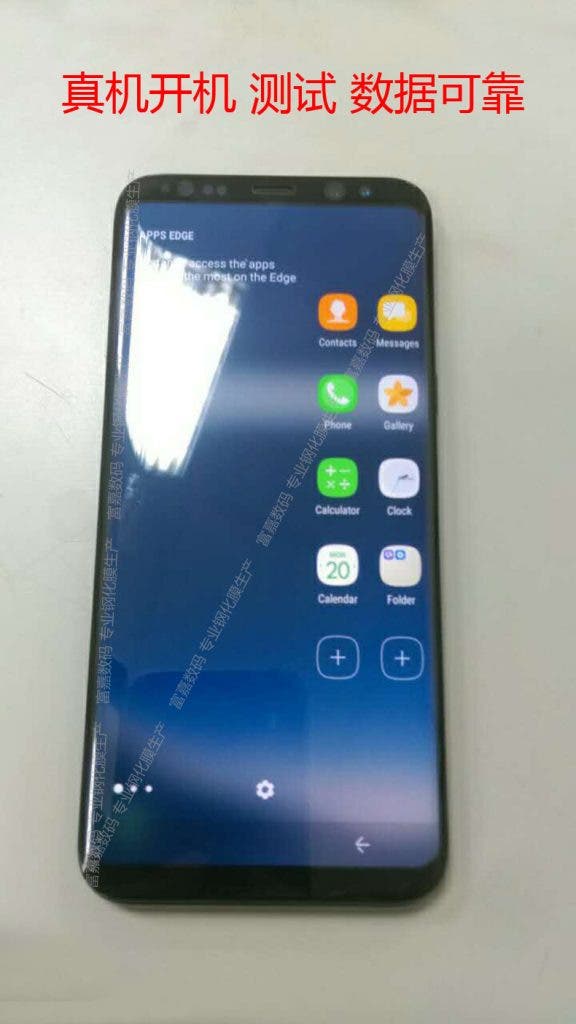 As always in such leaks, it could be a fake so you are advised to take it with a small pinch of salt. The Galaxy S8 is expected to be announced on March 29, and go on sale sometime in April this year. Both the variants of the Galaxy S8 might feature curved Super AMOLED displays, on-screen navigation buttons, rear-mounted fingerprint scanner, and a USB Type-C port.

Next Vernee Thor gets the Android 7.0 Nougat update today