Nine months after its official unveiling, it seems that the most awaited Xiaomi 4K Drone finally has an official release date, after several reports claiming that the impressive device will be available on March 3 at a price of 2,999 Yuan ($460), (with an extra battery priced at 499 Yuan). 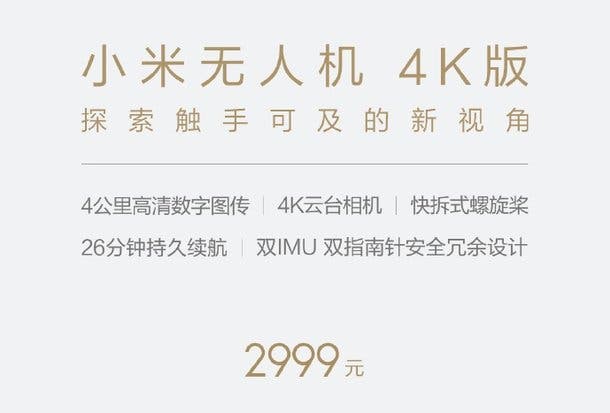 In case drones aren’t your favorite subject, you should know that this is one of the best out there, equipped with a 5,100mAh battery that can last up to 26 minutes of flight time and a 4K 360-degree camera that can shoot impressive videos and still images. Design-wise, the drone resembles a dragonfly, with four propellers taking care of the flight. The camera is attached to a pan/tilt base allowing for 360° videos. A green and a red light on top of the drone act as an indicator so the device is visible to others while on flight. 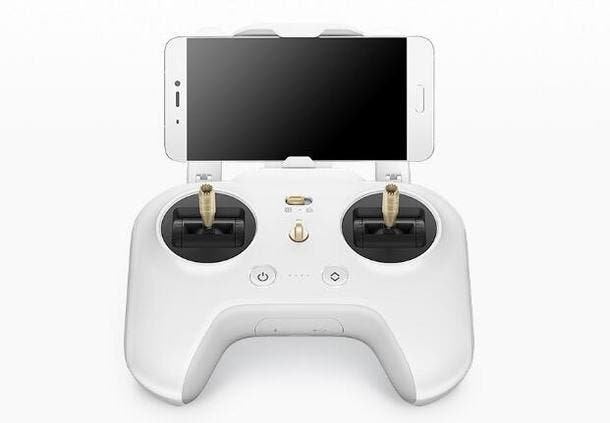 As you’ve probably found out, the Xiaomi 4K Drone comes with is own remote control pad that can connect to a smartphone and use it as a display, in order to watch what the camera “sees” in real time.

You can grab the Xiaomi 4K Drone from March 3 on Xiaomi Mall, Mi Home, Xiaomi official flagship store on Lynx, Jingdong, and Suning. What do you think about it? Do you like drones?

8K video on smartphones is a marketing gimmick

Drones to detect COVID-19: fighting the pandemic from skies