We all know that Sony already has a huge booth ready for us at MWC 2017, in order to showcase there all of its brand new smartphones. But today a press render of one of them leaked, giving us some heads up before the official unveiling of the device. We’re talking of course about the alleged Sony Xperia X 2017 model, that some sources also call Xperia X2. 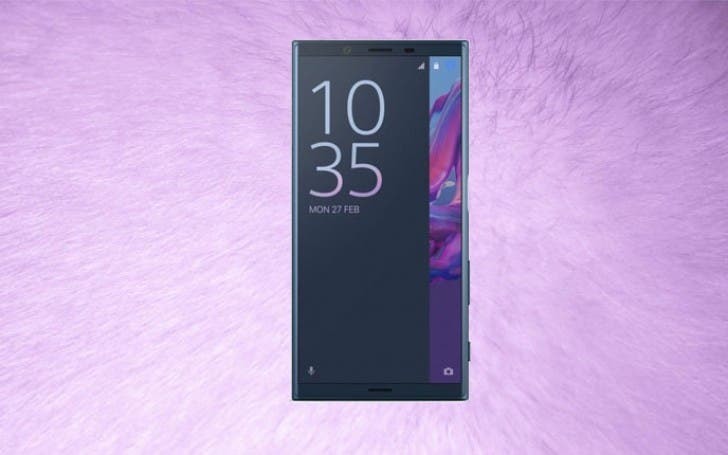 We don’t have official specifications to go with the leaked image, but if the press render is official then we can see that the device has – at last- minimal bezels and curved glass on top of the display, retaining its volume rocker and power button on the lower right side.

Oh – in case you missed it – Sony seems to have ditched the official logo from the front panel, increasing the screen/body ratio thankfully. The Japanese company is expected to present up to 4 new devices in Barcelona, so you’d better stay tuned since we’ll be delivering news from the Spanish city just for you.

Next Latest info on the new Nokia 3310 hints at a larger color display, same design