Chinese companies have announced hordes of innovations at MWC this year. Meizu’s Super mCharge can fully charge a battery in just 20 minutes. OPPO’s breakthrough technology will give 5x zoom ability to smartphone cameras. Goodix also has a thing or two up its sleeve.

Goodix is a world renowned fingerprint authentication solution provider and it is the brains behind the implementation of fingerprint sensors on many top-tier smartphones. The Chinese tech company has decided to keep up the pace of innovation by unveiling yet another technological marvel – In-Display Fingerprint Sensor.

This first of its kind technology integrates a fingerprint sensor into the AMOLED display.

This may not sound like a grand innovation at first but its impact is two-fold. 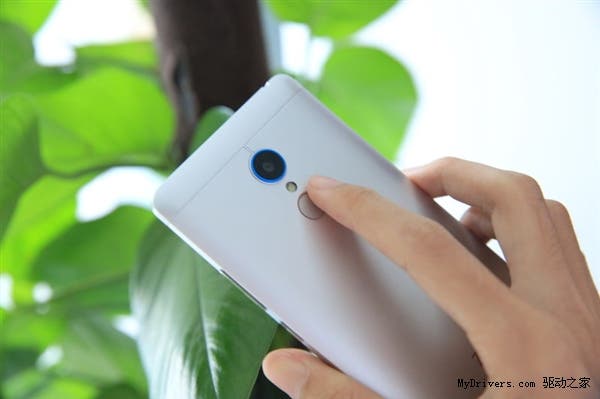 The result would be smooth exteriors and unhindered all-metal bodies. Imagine a monolith slab for a smartphone that looks like it jumped out of a science fiction book. 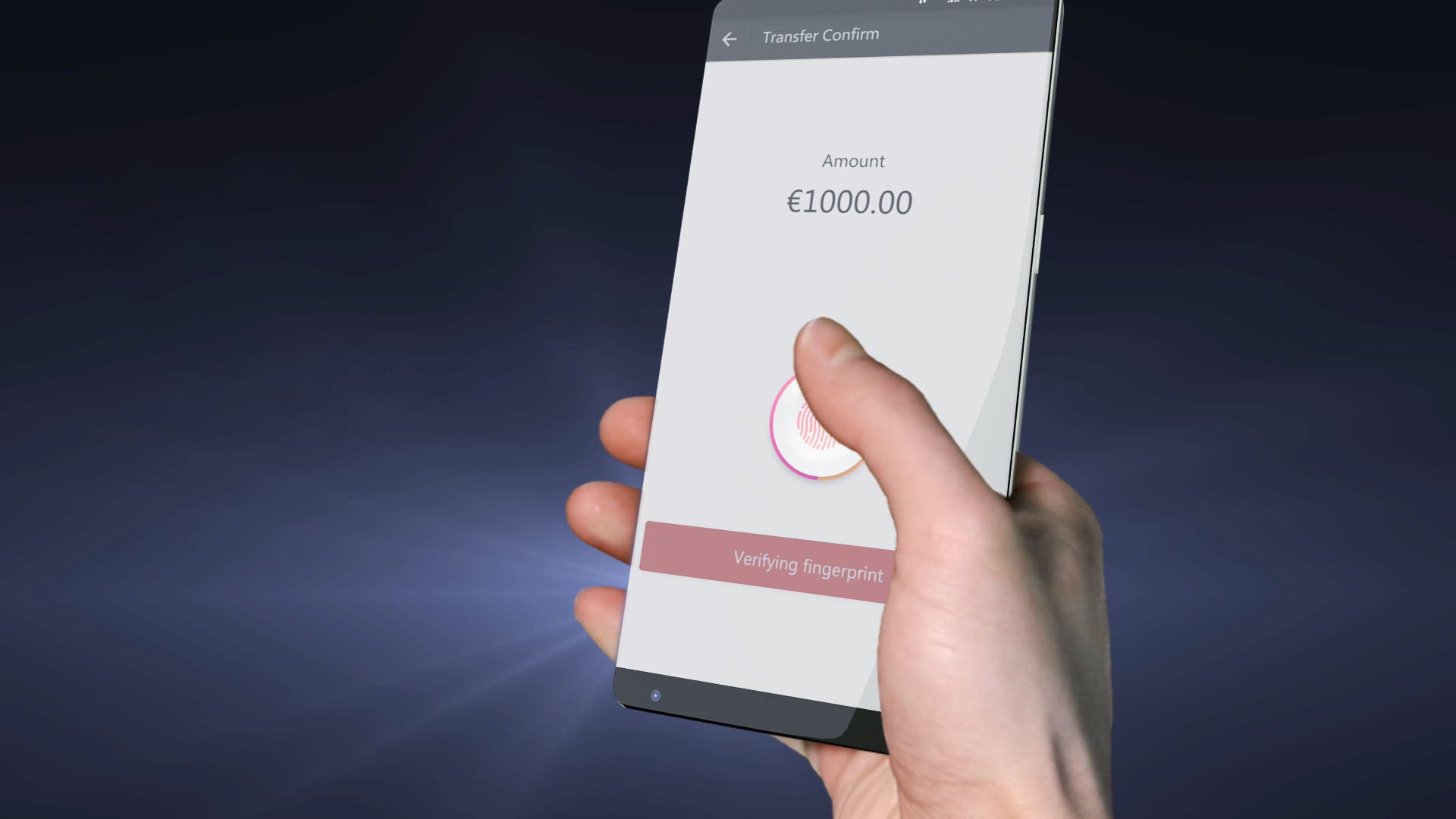 A rendered image released by Goodix depicts a bezel-less smartphone verifying a user’s fingerprint to authenticate a monetary transaction.

Goodix has not released any technical details about the sensor except that it has low power consumption. The fingerprint sensor is likely to be compact in size so that it can transform an area of the screen into a fingerprint sensor as and when required. 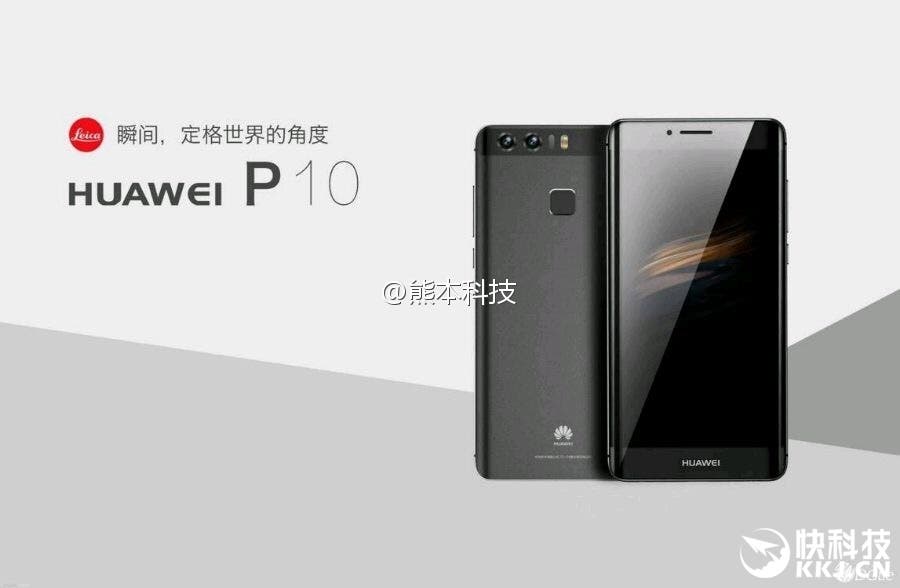 Another smartphone showcased at the Mobile World Conference (MWC) falls into a slot between traditional fingerprint sensors and Goodix’s technology.