With just under 3 weeks to go before we see the official debut of the Samsung Galaxy S8 and S8+ models, there’s some info available today regarding Galaxy Note8, a device that will come out after these two smartphones,

News from Sammobile insist that the upcoming phablet will be codenamed “Great” so we expect to see a lot impressive new features and perhaps great performance – along with some security reassurances regarding its battery. 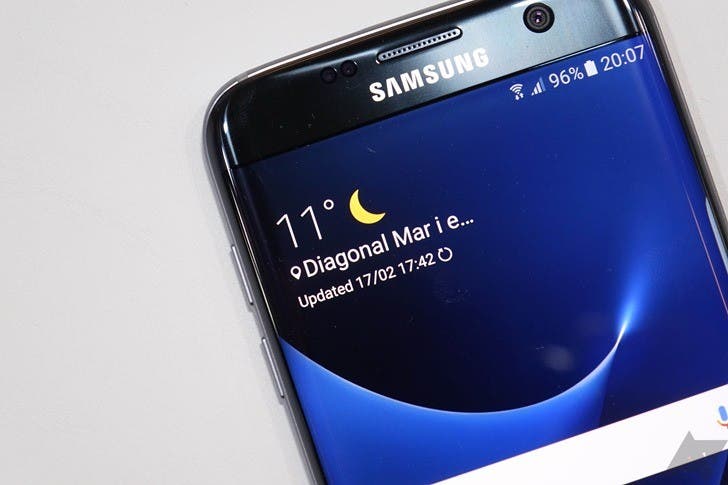 The same source also mentioned that this new model will carry the model number: SM-N950F for an international-unlocked variant, and gave details regarding all those 2.5 million Galaxy Note7 devices that were returned to Samsung. According to Sammobile all those phones will be refurbished and then they will be resold in S. Korea only under model number SM-N935 (Grace R).

One thing is for sure guys. We are all excited to see what Samsung will try to do with the upcoming model, especially after this whole Note7 fiasco.

Next Cagabi One budget smartphone soon available on presale

Galaxy Note 8 gets highest score from DxOMark for its camera