The new ZOJI brand focusing on the light rugged phones is always trying to promote and emphasize their motto “there is no thinnest, but thinner”. Their first product is about to be released by the end of March and the ZOJI Z6 certainly plans to fulfill the thin promises.

With just 9.9mm thickness the Z6 is surely one of the thinnest rugged devices around making it pretty compact and portable. The design is also quite pleasing to the eyes with metallic frames and light curves so another point for the phone. And with the highest waterproof, dust-proof and shatter-proof IP68 certification rating you don’t have to be worried about some rougher handing either. 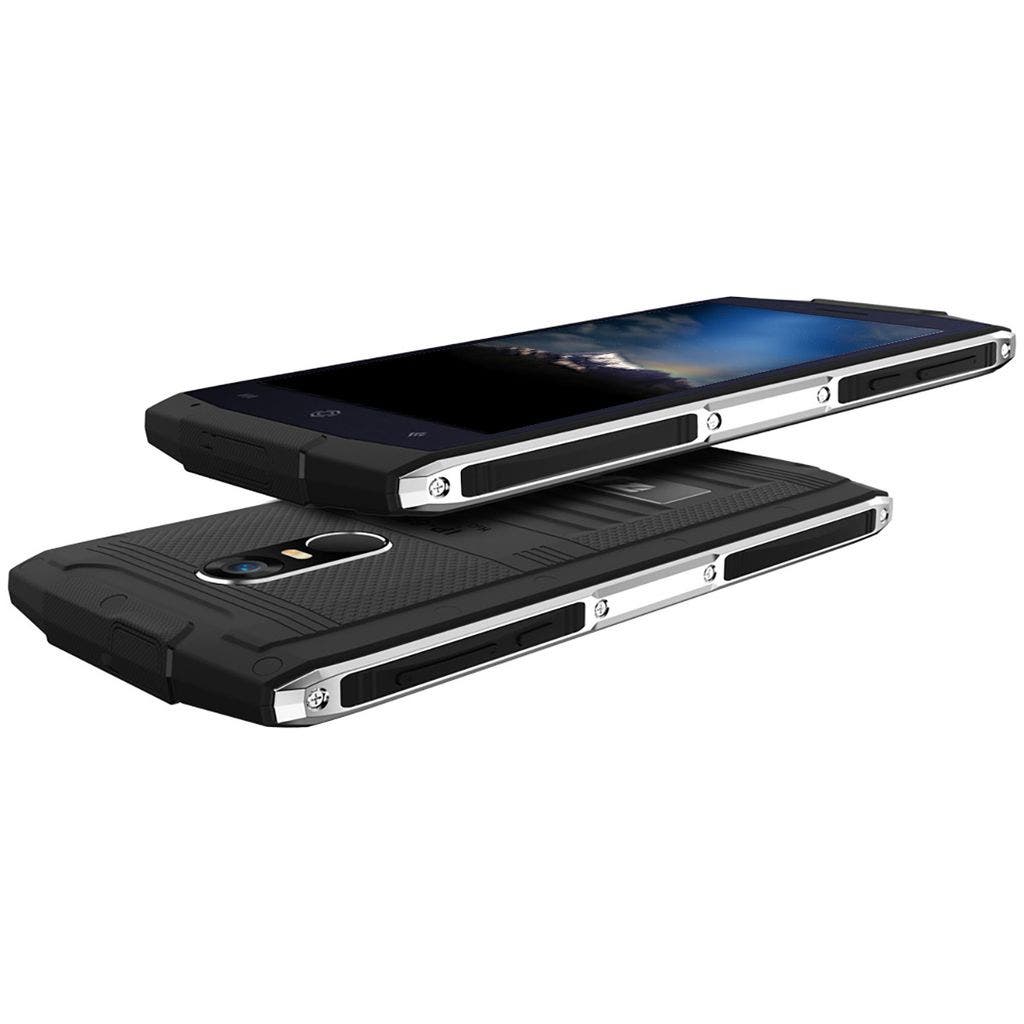 Rugged phones are usually not the most powerful horses in the stables and ZOJI Z6 just underlines that, with just 1 GB RAM, 8 GB of storage and MT6580 chipset. Cameras are also pretty basic with 8 Mpix and 5 Mpix resolution respectively. Customized UI should carry some special “bussiness style” look so could be interesting to see at least that. 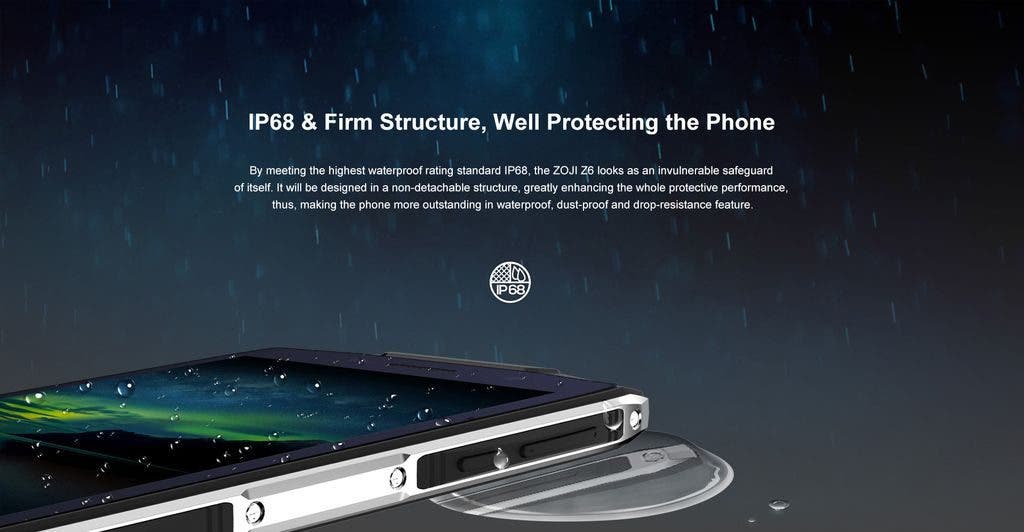 Presales for the ZOJI Z6 should be up in the matter of days, because middle of March is set as the date for it to roll out. For more information about the phone and the brand in general you can always follow the official website or Facebook page.