With just 3 days left until its official unveiling, Samsung Galaxy S8 has almost nothing else to hide from us – and we say almost- because today we get to see its lineup of official accessories along with their price tags for the European region! 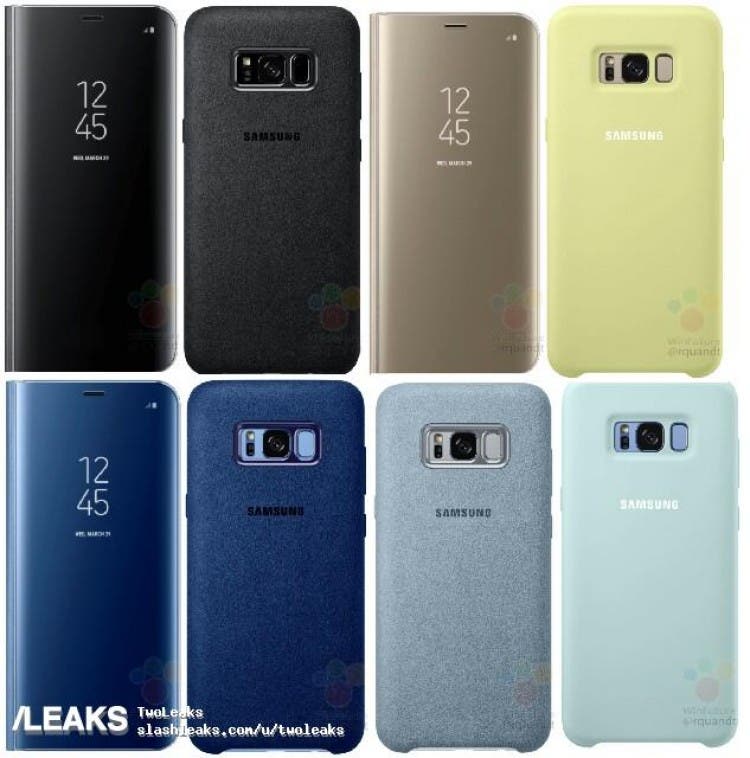 Slashleaks is responsible for all what you’re about to see starting from its Samsung branded covers that include the company’s Clearview and LED View options. According to the images however, there will also be several more covers available such as a Keyboard Cover, Clear Cover, Silicone Cover, Alcantara Cover and a 2-Piece Cover. 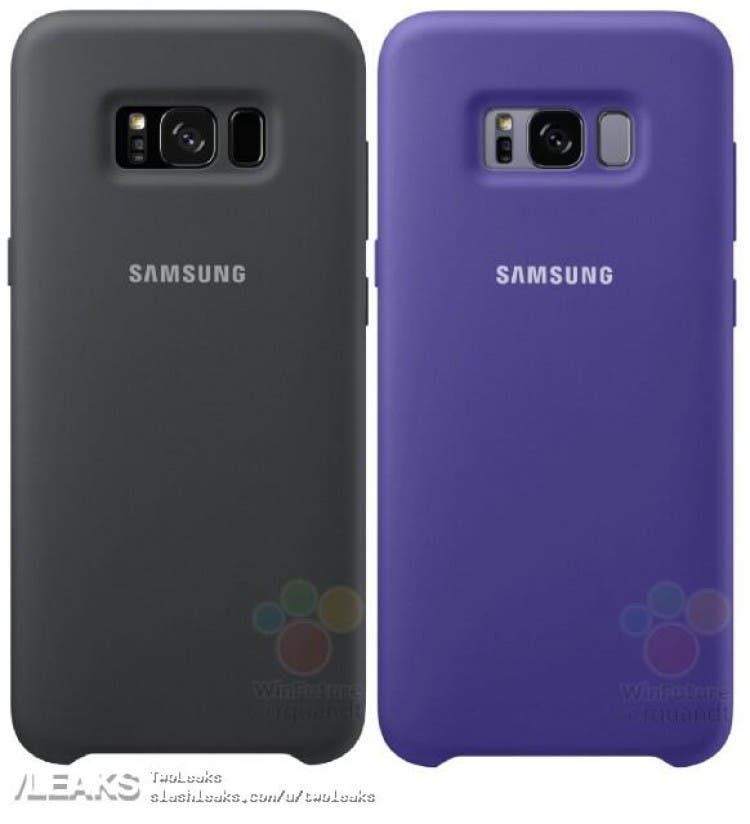 According to the leak, the Korean company plans to sell their own screen protectors for both Galaxy S8 and Galaxy S8+ models, along with the DeX Station (Desktop Experience) which will offer an HDMI out port, a pair of USB 2.0 ports, and an Ethernet port. Along with it, Samsung plans to unveil a fast charging power bank and a wireless charger that also acts as a stand for the devices. 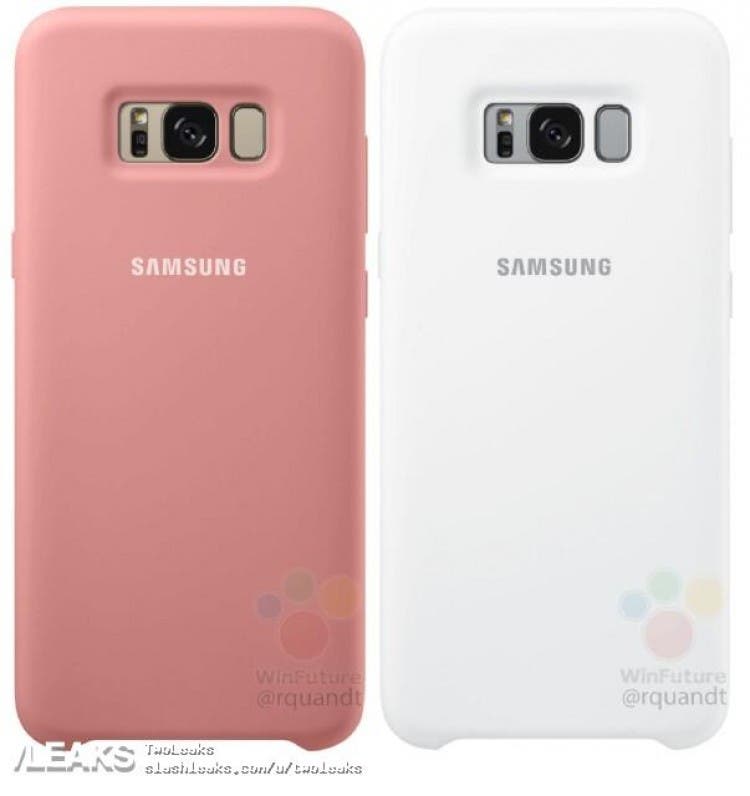 And what about their prices, you may ask? Here we go: 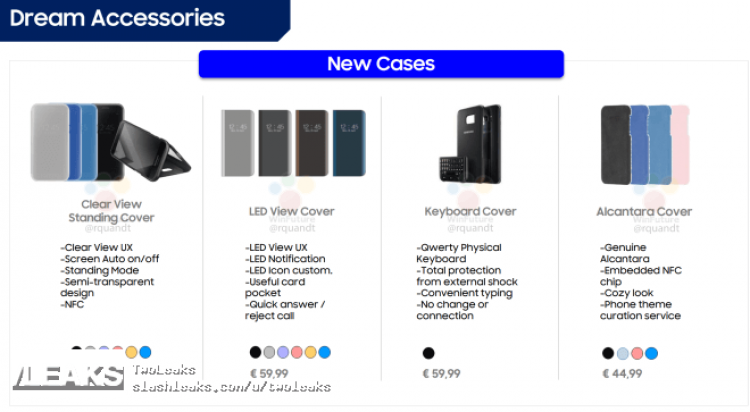 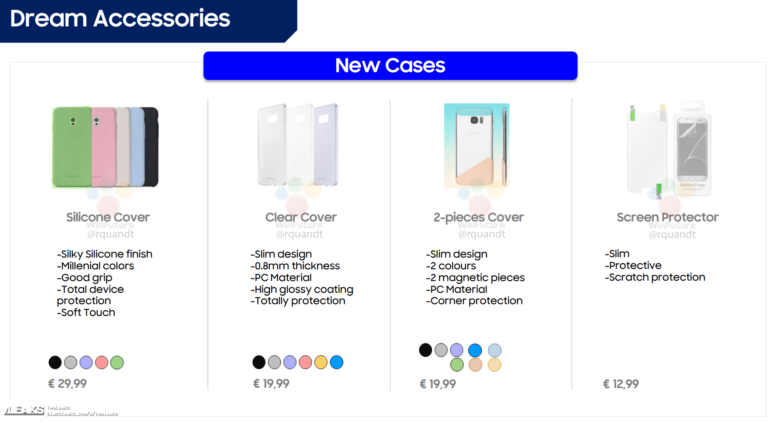 What do you think about these prices guys?