The latest phone manufacturer to come out of China — MAZE Mobile — have just officially launched their first phone. It’s called MAZE Blade and can finally see some real pictures and specs on its product page. 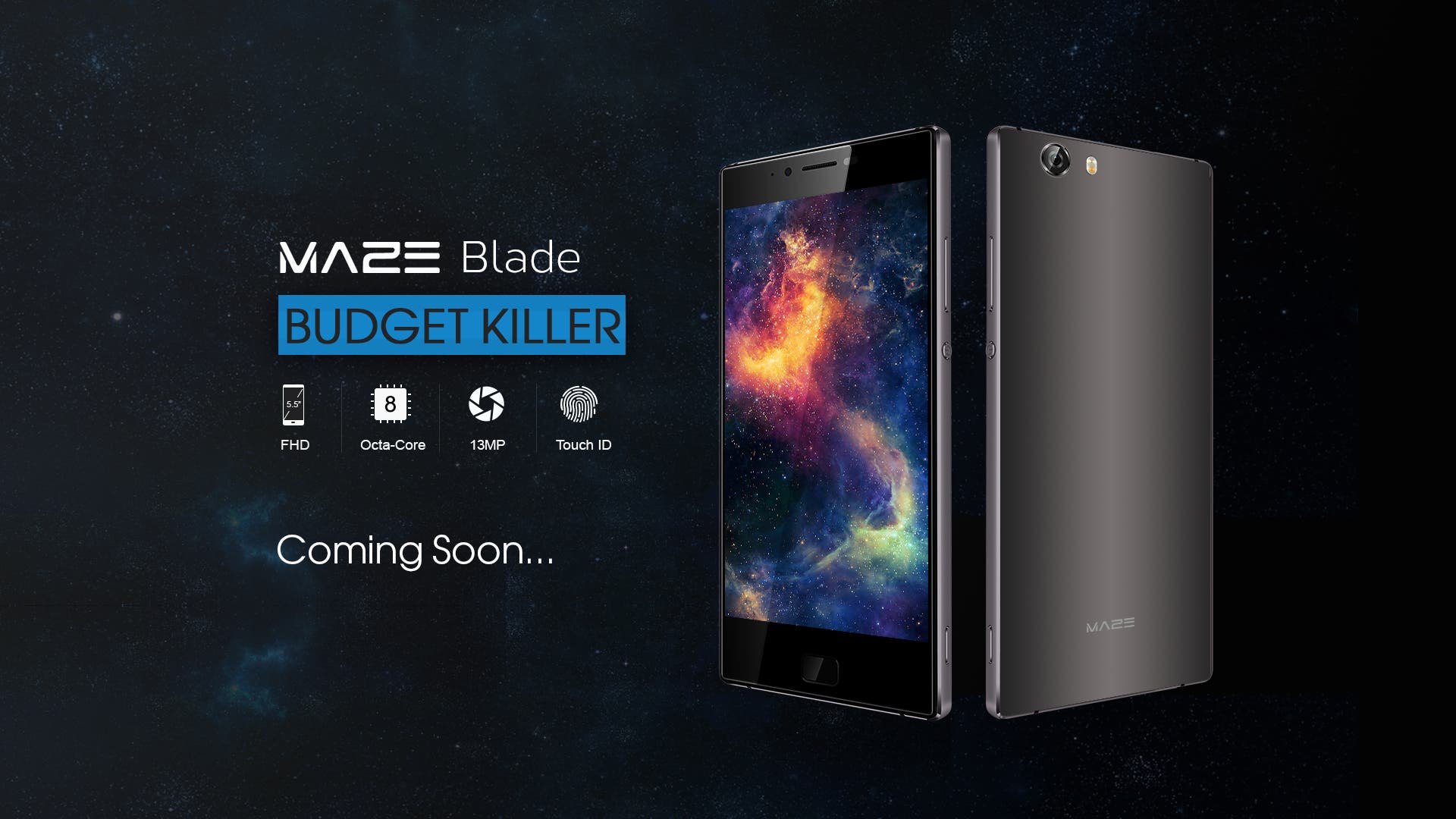 By looking at the photos, I think it’s fair to say it kind of looks like a Sony Xperia Z5, whether that’s on purpose or just a coincide, it’s hard to tell.

MAZE also made a video introduction of the Blade, you can watch it here:

The MAZE Blade comes with a 5.5-inch Full HD IPS display and a stunning glass back cover, meanwhile the outer frames appears to be made of metal. The phone is powered by a MediaTek MT6753 processor, 3GB of RAM and 32GB of internal storage (expandable through microSD).

Camera wise the phone sports a 13MP rear camera and an 8.0MP front-facing shooter; the fingerprint scanner is placed on the front, just below the display.

While we still aren’t aware of its final price, MAZE say the Blade will be a “truly budget killer” and will be available from authorized resellers in the first half of April. MAZE also said plenty of devices are already in stock and ready to ship, we only have to wait to know the final details.

More info about the phone are available on MAZE’s official website.

What do you guys think of MAZE’s first attempt? And how much do you think it’ll cost? Drop a comment and let us know!

Previous Vernee Apollo X: This is why they went with an Helio X20