That said, Apollo X’s own predecessor — the Vernee Apollo — came with the more powerful Helio X25; this made us wonder, why did they choose to go with the Helio X20? Which advantages does it bring to the table? Well, let’s find out! 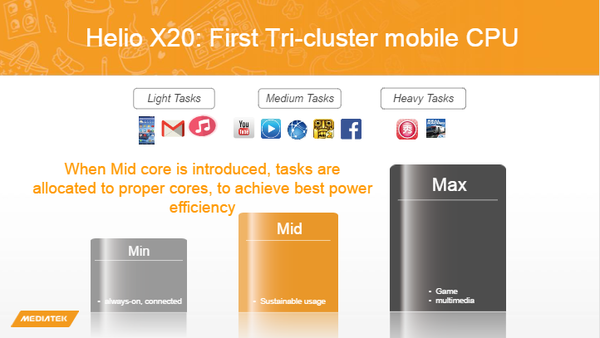 The MediaTek Helio X20 is the first 10-core CPU featuring a three-cluster framework. While the processor comes with ten cores, two of them are Cortex-A72 clocked at 2.5Ghz, four are Cortex-A53 clocked at 2.0Ghz and four are clocked at 1.4Ghz. 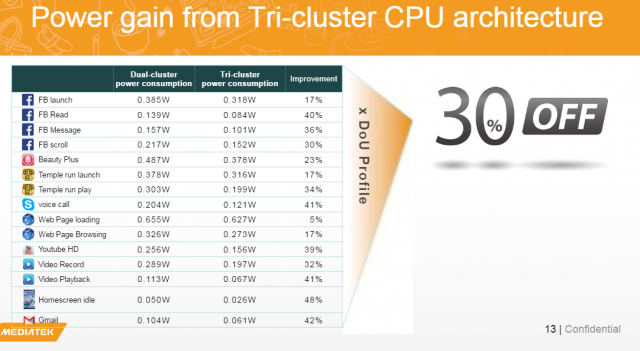 With this technology, light apps like Gmail will only use smaller cores, video playing (and similar apps) will take advantage of small and mid sized cores, meanwhile heavier apps like games and so on will use the more powerful cores to achieve better results. This allows the phone to use about 30% less power compared to previous MediaTek SoCs. 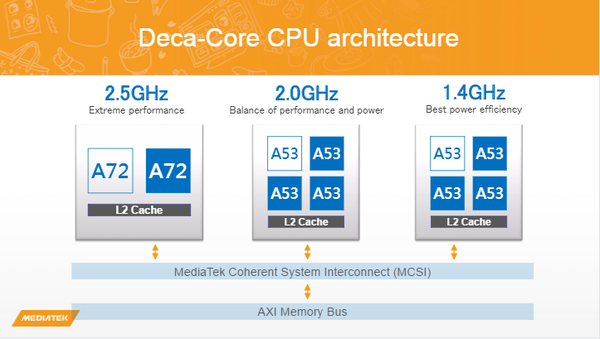 As far as GPU goes, the Helio X20 is equipped with a Mali-T880 MP4 clocked at 780Mhz, which provides about 40% improvements over past generations. This means you can play 4K videos and play 3D games without hiccups, the Apollo X also scores about 100K in AnTuTu, if you care about benchmarks. 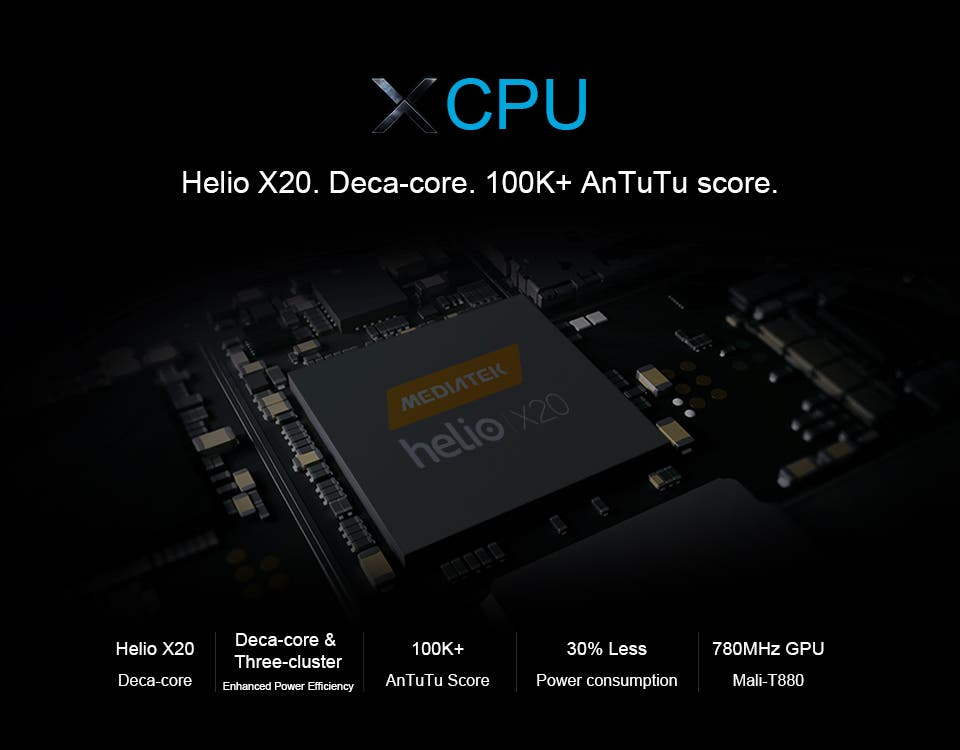 These are pretty much all the reasons Vernee choose to go with the Helio X20 on the Apollo X. It’s powerful enough to run apps or games and its tri-cluster technology makes you save battery. Not to mention this CPU will bring costs down, making the Apollo X a very cost-effective device.

The Vernee Apollo X is not yet on sale but you can subscribe to their mailing list to receive a $40 off coupon. In addition to that, you can also win an Apollo X in the giveaway they’ll soon launch. Phone’s presale will kick off on April 5th. Click here to know more.

Do you guys agree with Vernee’s choice to use a less powerful CPU, thus saving power and bringing costs down? Let us know in the comments below!