We get some more info about the upcoming Blackview BV7000, one of the latest products from the rugged phone focused manufacturer. Which after announcing the “world’s thinnest rugged smartphone” — the BV7000 Pro, they are now presenting its cheaper brother — the previously mentioned BV7000. 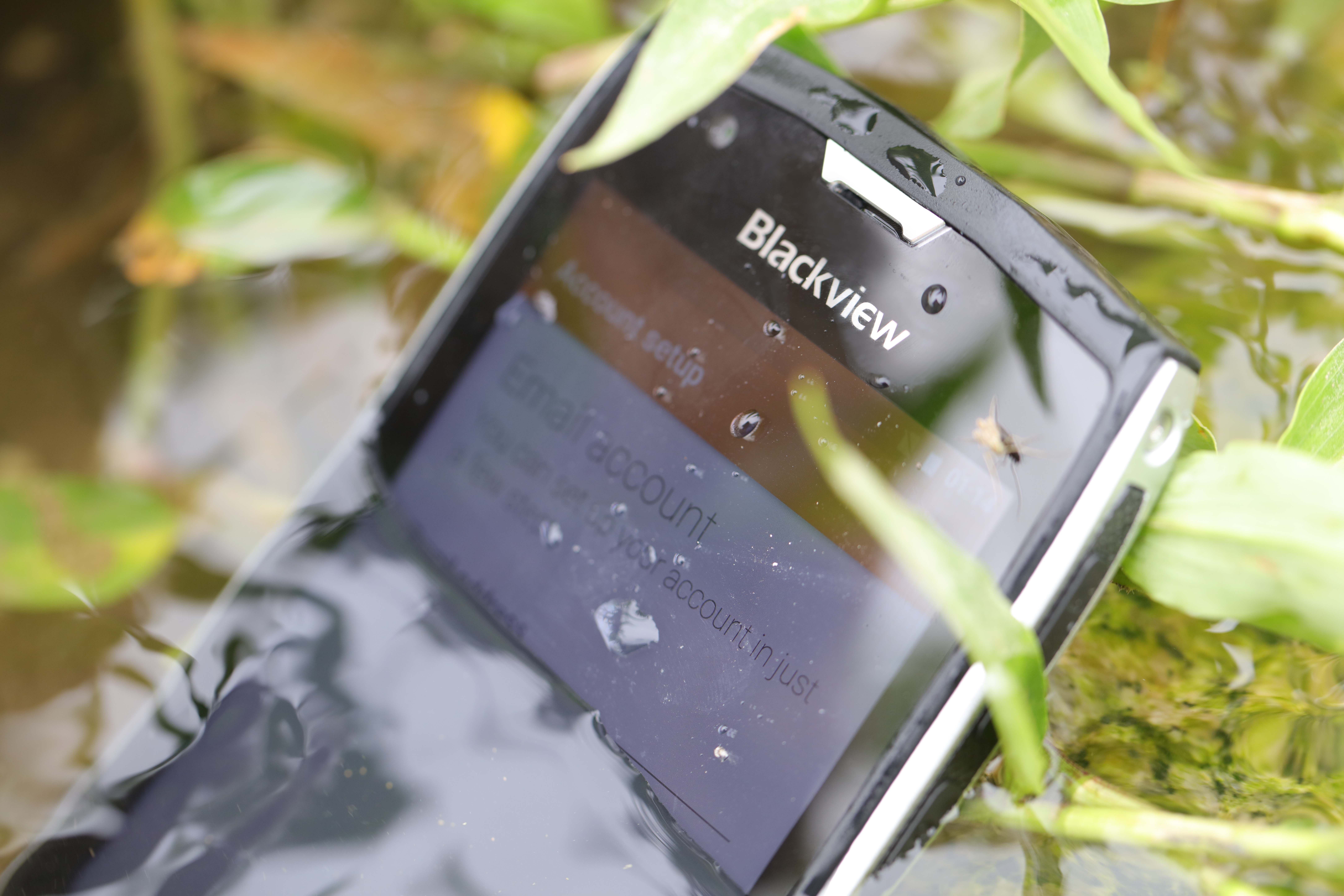 The BV7000 — albeit being cheaper— will still feature NFC and come with Android 7.0 Nougat out of the box, it’ll only lack in raw power with a less powerful CPU, less RAM and lower resolution cameras.

Here’s a comparison table to clear your mind: We still aren’t aware of its official price, but given the cut in performance, it should be pretty affordable. Meanwhile the more powerful BV7000 Pro is already on sale at AliExpress in English, Spanish and Russian.