I guess people over at LG Display must be… opening champagnes the past few months, since the company has managed to close significant deals to make OLED displays with most manufacturers this year.

Take LG and Xiaomi for example who have already teamed up with LG Display: the first for their upcoming LG V30 model and the second for the successor of Mi Note 2! According to information LG is already boosting its efforts to release the LG V30 model, which is expected to have a curved screen just like the Galaxy S8/S8+ models have. 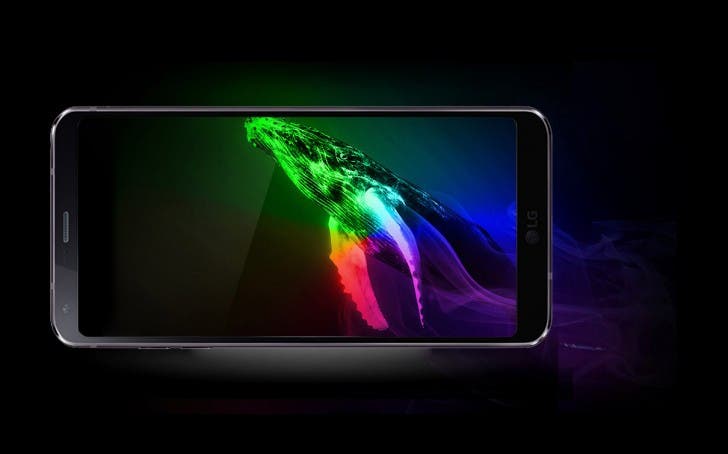 There are other companies however interested in cooperating with LG Display, take Google for example who recently offered $880 million to help LG boost production so OLEDs can be used the Pixel 2 phones. The Korean company has Apple also in their “sights”, waiting the Cupertino based company to ask them build OLED displays for the upcoming iPhone 8 model.

Current numbers show that LG Display can produce more than 22.000 displays per month with their max production capacity to be able to reach 37.000 displays – but this number seems too low for Apple’s needs regarding their anniversary 10th iPhone.

Who knows, perhaps Apple will choose Samsung Display for all the necessary displays of their iPhone 8 model.

Next HTC U will be launching May 16