Who would have thought that Sharp would be one of the first companies to launch a Snapdragon 835 smartphone? Well miracles happen and today the company unveiled their new high-end smartphone that will be a new addition to the Aquos “family”. The Sharp Aquos R is their flagship for the year and a truly impressive device according to the first impressions. 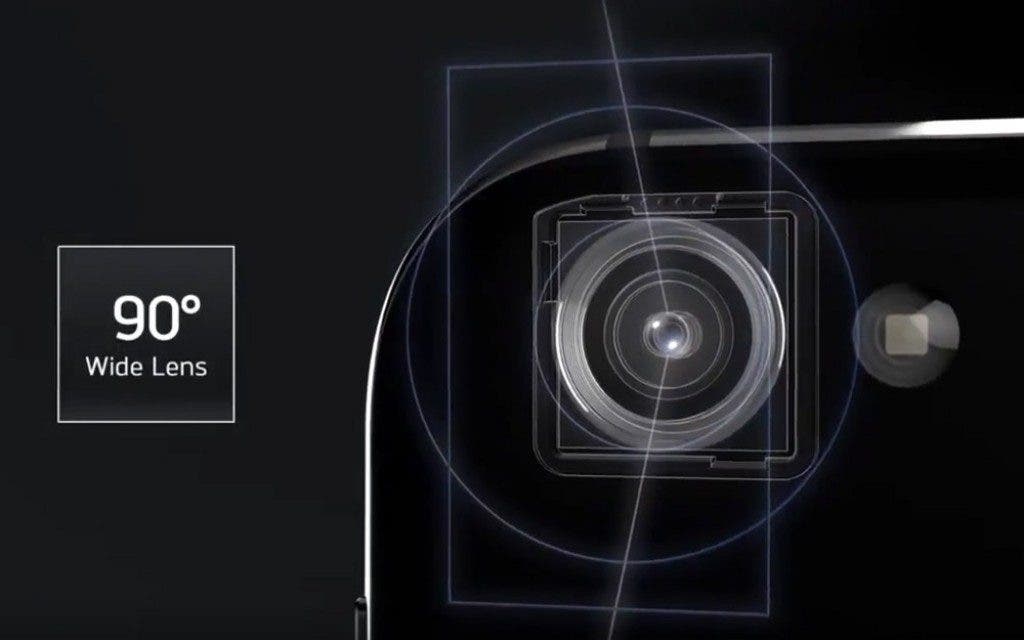 The device is equipped with a Snapdragon 835 SoC along with 4GB of RAM and an impressive 5,3 inch IGZO display with QHD resolution which is also HDR 10 capable. Don’t expect any dual camera setup on its back, instead you’ll find a 22.6MP main camera complemented with a 16MP front-facing shooter. The main camera has comes with an f/1.9 aperture, 90-degree, wide-angle lens and OIS support for video recording. 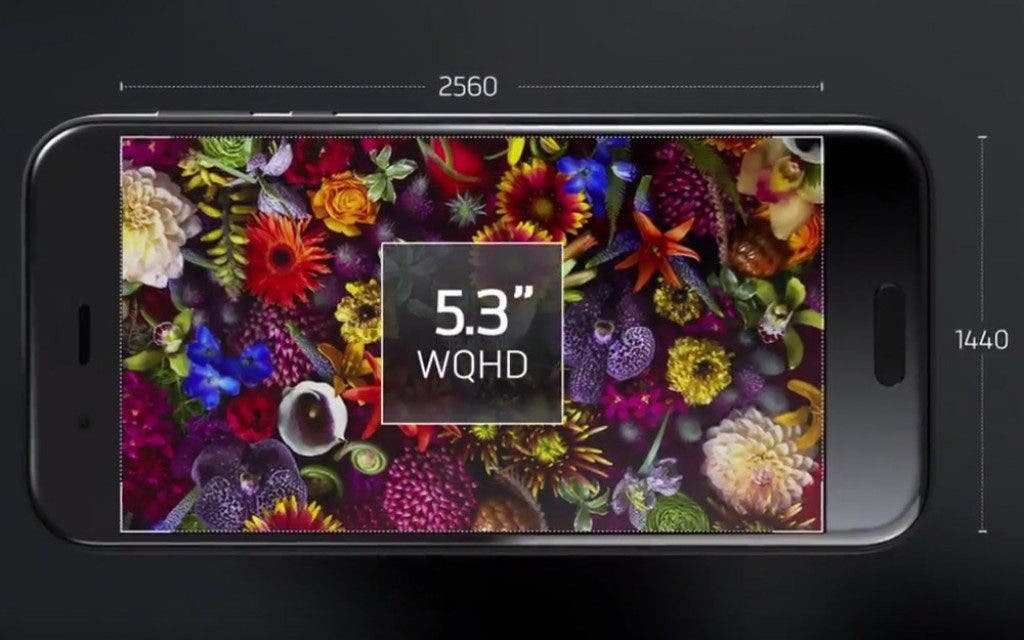 The Sharp Aquos R packs a 3160 mAh battery with Quick Charge 3.0 compatibility via the USB Type-C port you’ll find on the bottom. According to information the device will be equipped with Sharps personal AI assistant (what else is new?) which will be called EMOP.

We have no info on its price and availability but we’ll be here to let you know asap.

Next AGM Looking For Developers To Create Custom ROMS