Last week we got our hands on a video of the cad render of the Moto Z2 Force. And now, we have another leak from the house of Moto, the Moto Z2 Play. After introducing the G5 series, Moto does not seem to stop at that. Leaks are pouring in from everywhere, the Moto E4/ E4 Plus and the low range variant, the Moto C and it seems like Moto is not going to stop. 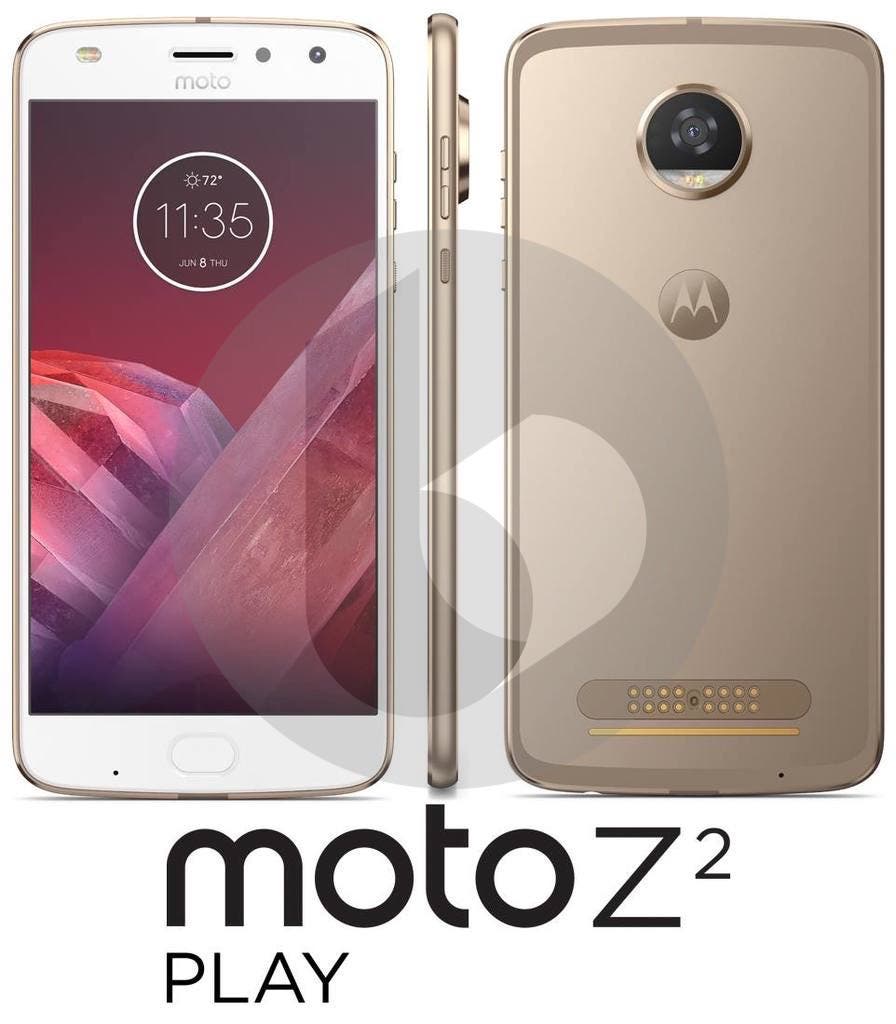 The Moto Z Play was a good phone with a really robust battery life thanks to its 3510 mAh battery. We expect nothing less from its second iteration. It was a phone that was meant to last you for more than a day, and it stayed true to its purpose. The Moto Z Play was powered by the Snapdragon 625 octa core processor, 3GB of RAM and 32 GB of internal memory. The rear housed the 16 MP camera with laser auto focus and the front had a 5 MP camera with flash and the fingerprint reader residing on the bottom bezel. 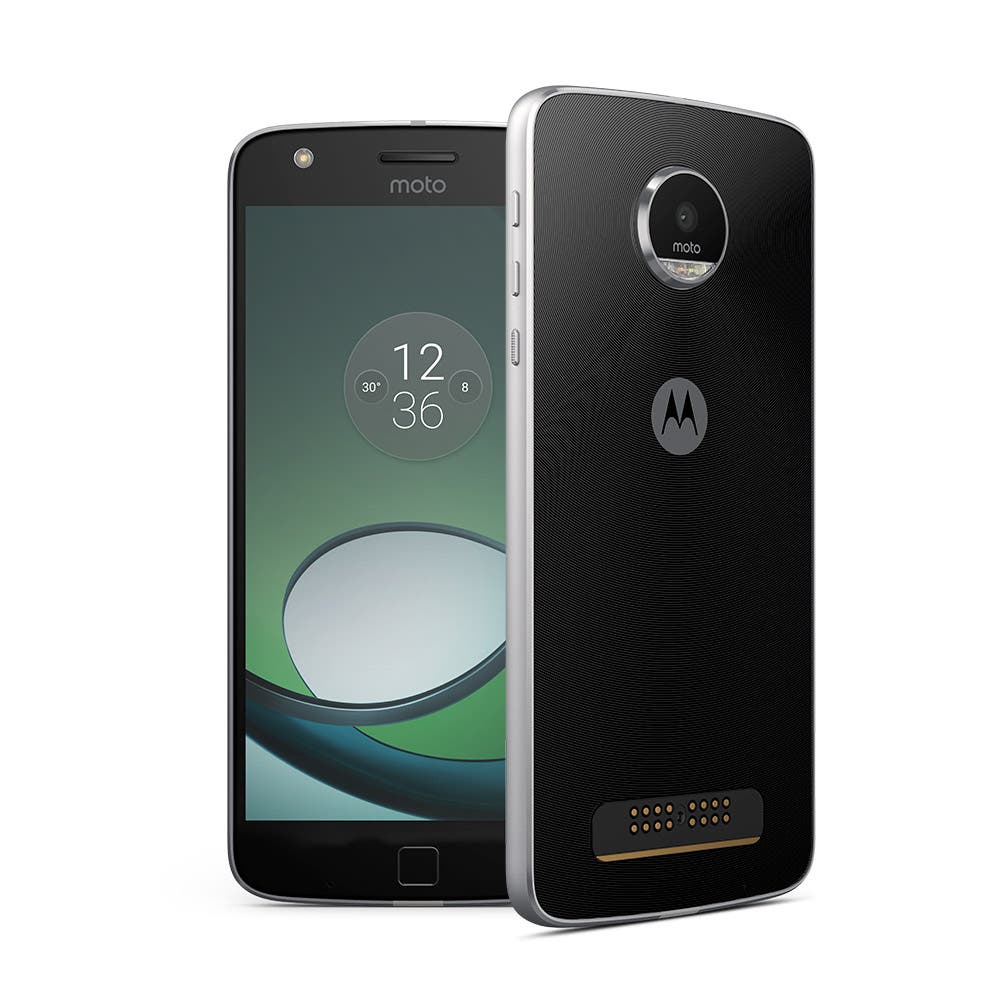 We expect the Moto Z2 Play to be no less than this. From what the photo shows, the fingerprint sensor has been redesigned to look more like the G5’s. The body in all seems way thinner than the Z Play. It has the same old camera bump along with the moto mods connector on the rear with the camera and the front houses the camera with flash and the fingerprint sensor on the bottom. Does the thinner body mean a lesser mAh battery? We do not know yet. But it seems like this phone is gonna turn up on the market in the second half of this year.

Previous Doogee Mix will be cooler than the Mi Mix, at least the battery will

Next Oukitel K6000 Plus Review - A Ulefone Power 2 Competitor!