Many people dream of the old days when phones lasted for three weeks straight and while that is no longer a reality, the Oukitel K6000 Plus offers the next best thing; up to 4 days of battery life.

Oukitel has been trying for quite a while to unseat the Ulefone Power 2 as one of the most popular MediaTek battery phones. This time, Oukitel is fighting Ulefone on its own turf, releasing a phone almost spec for spec with the Oukitel with a couple of minor differences. It uses the MTK6750 processor, 4GB RAM and 64GB ROM and of course, a massive 6080mAh battery as well. can the new Oukitel K6000 Plus successfully beat down the Ulefone Power 2? Let’s find out. 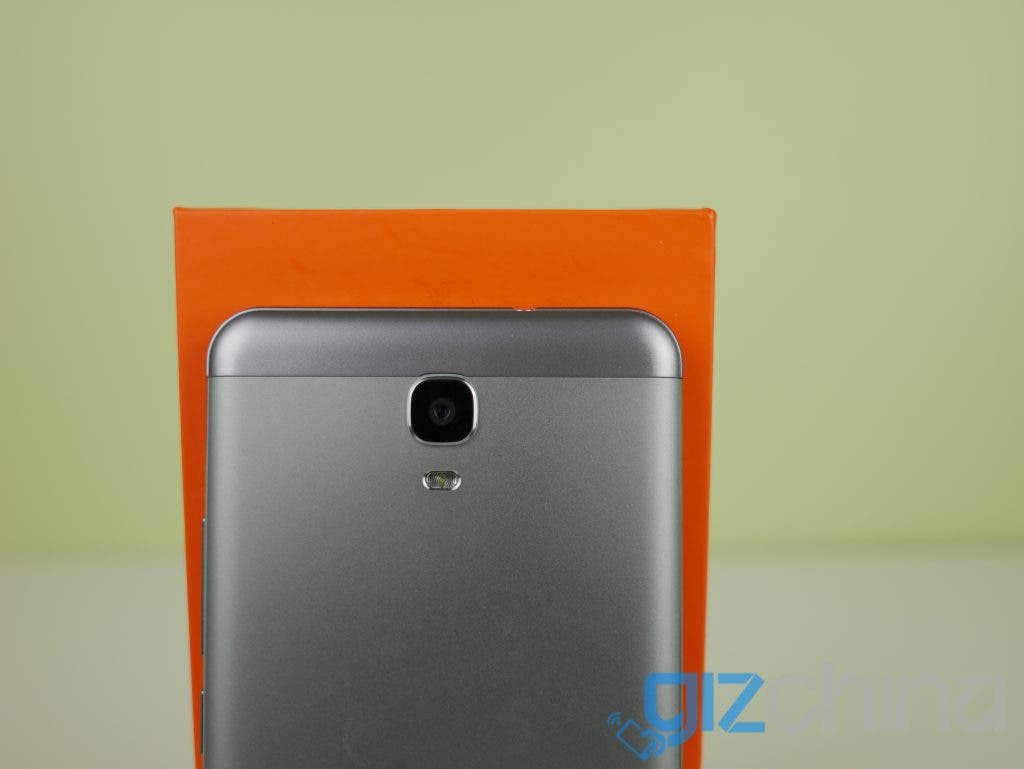 Build quality is great. The body is metal and it feels good in hand. The only issue is that so many other midrange to low end devices feature similarly good build that metal like this no longer is special or exclusive to higher end devices.

The phone is large, definitely not compact for a 5.5” device, nearing 1cm in thickness and 76mm wide. 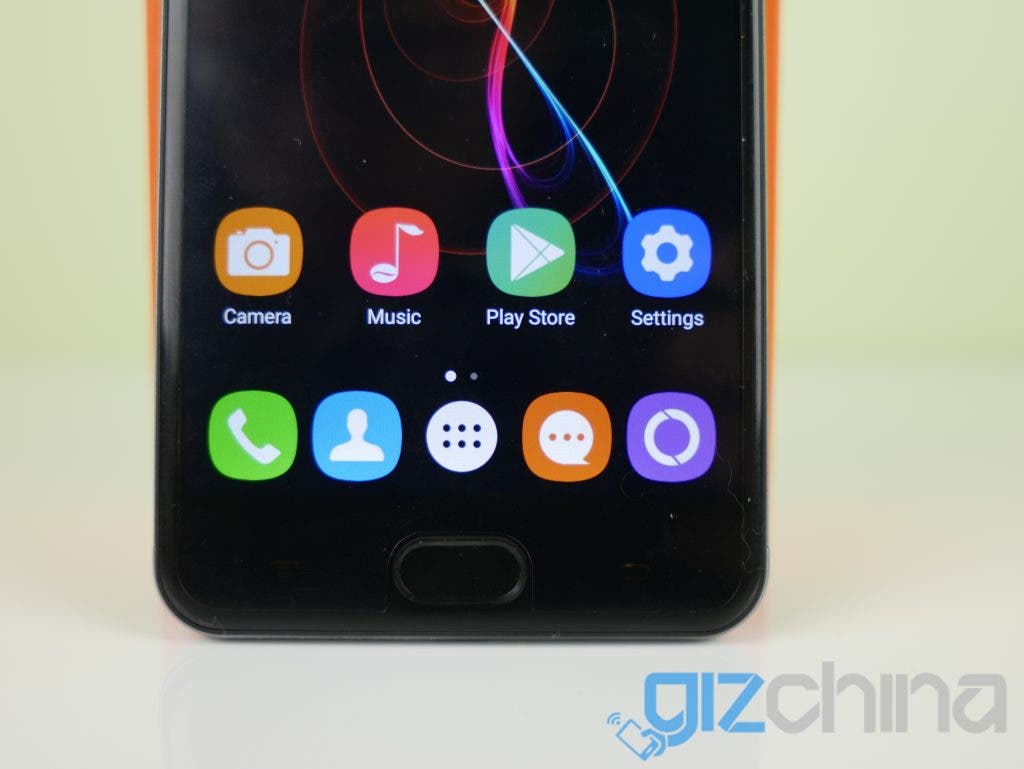 I suspect people with smaller hands will have trouble hefting this phone while those who do not mind big device might be less put off by the size. The fingerprint sensor/home button combo is on the front with capacitive buttons flanking said button. Overall the build quality here is good, but the phone is large, as is expected for phones with massive batteries. 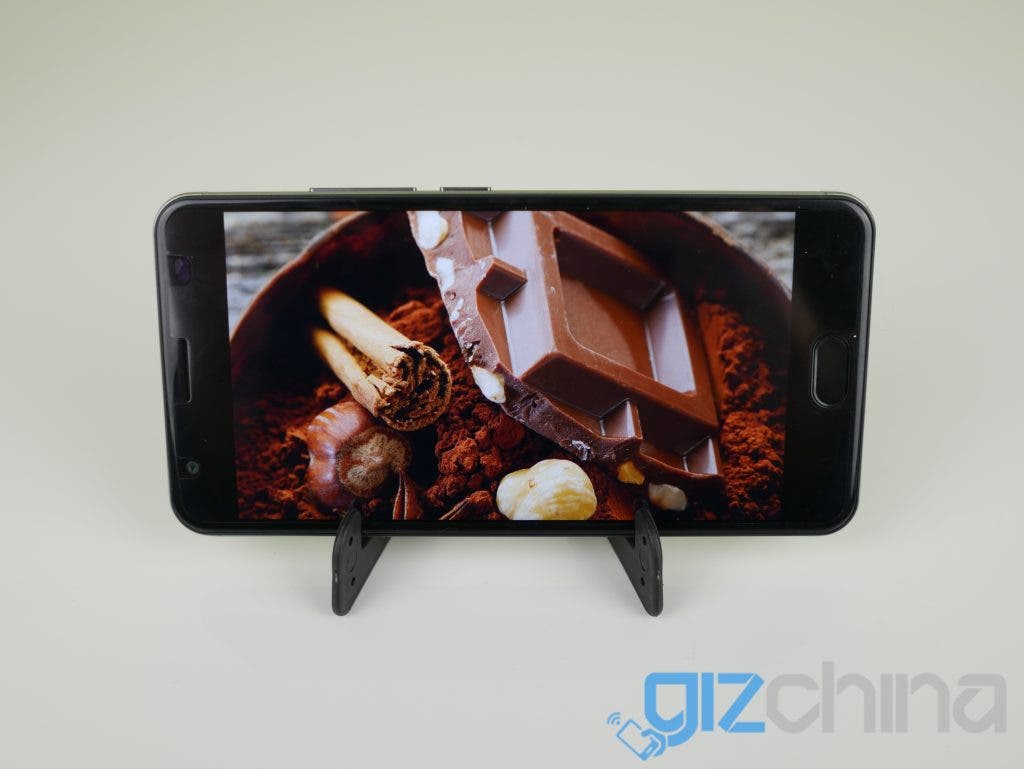 The Oukitel K6000 Plus uses a 5.5” 1920x1080px display by AUO and the display here does not disappoint. The display is quite strong, showing off crisp text, pictures and the like while colourizing each pixel quite well.

Colours are quite vivid, blacks are pretty dark and whites are slightly on the blue side, so I don’t have any complaints about how this display looks. 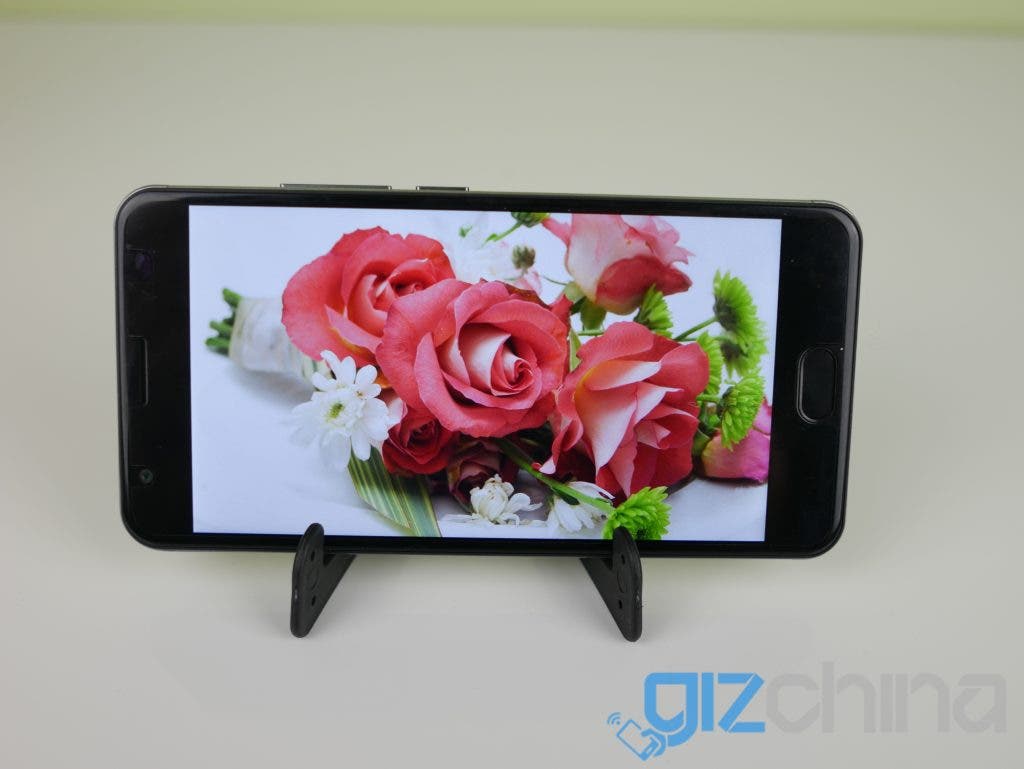 It has a maximum brightness of 450 nits which is respectable, viewable even in direct sunlight. The screen is also covered with Asahi Dragontrail Glass, so it is protected against scratches to a certain degree.

There is a single speaker on the back that provides decently loud sound. It’s still possible to get overpowered (e.g. on a highway) but the phone pumps out respectable sound.

Audio quality is slightly above average, there is some decent clarity from the speakers and some bass as well. While the speaker here is not something to boast about, it is by no means a deal breaker either.

Bam bam! Another 6000mAh battery in my hand, and I’m over the moon! The K6000 Plus has a slightly larger battery than the Ulefone Power 2 (6080mAh vs 6050mAh) but that should not have any measurable effect on battery life compared to other factors like software optimization, screen brightness, etc.

I put this phone through its paces, a 16 hour day with 5 hours of screen on time consumed about 38% of the battery, meaning there was 62% left.

The next test was a two day test, two 16 hour days and about 10 hours of screen on time. I had about 17% left in the battery by the end of the second day. Can you kill this phone in a day? Yeah its possible. Will it be realistic? Definitely not, you will need to do some ridiculous things to kill this in a single day if you so desire.
The phone also supports MediaTek’s PumpExpress fast charging, however the included charger was not a PumpExpress charger.
Heavy users will not be able to kill the battery in a single day while medium and light users can stretch that to 3, even 4 days.

This phone comes with the latest Android 7.0 Nougat and let me start with a slight downside, the icons, notification shade and settings menu are not stock, you have custom Oukitel icons for each of those sections of the phone. A custom launcher replaces the icon on the launcher but you’ll have to live with the custom icons elsewhere.

That being said, moving between home screens, swiping, and accessing the notifications shade was all silky smooth. As fast as the Ulefone Power 2, but of course still slower than expensive flagships. 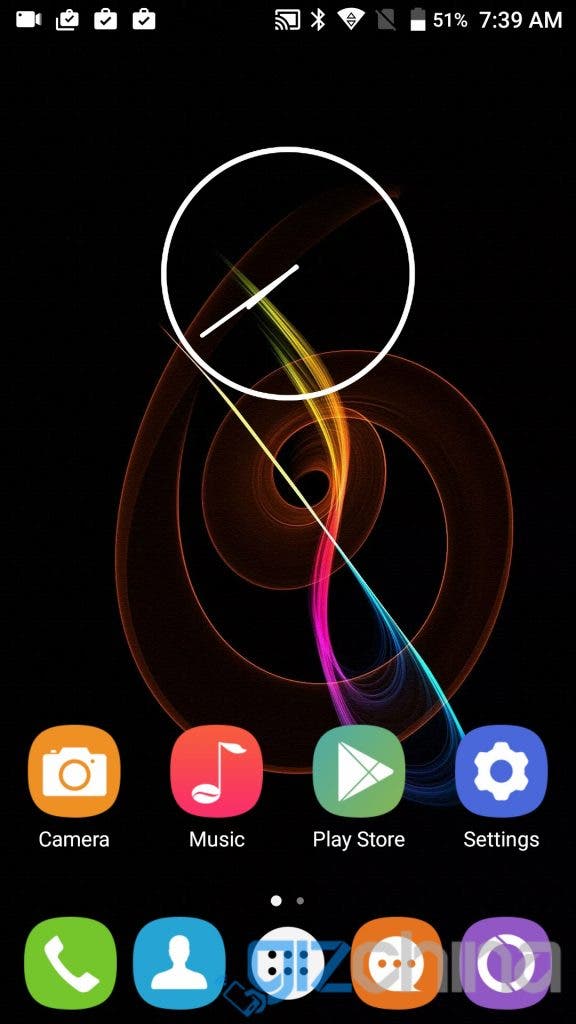 The processor handles opening and closing apps quite well, there wasn’t a lot of lag or hestitation when opening or closing apps, there definitely was some if you compare it directly with a higher end phoen, but it isn’t big enough to be an annoyance.
Multi-tasking is handled very admirably as well, considering there’s 4GB of RAM here. I faced no issues switching between many apps and even some games as well, so no issues there.

I could run any game on this phone with no lag at all which is pretty impressive, you won’t have any issues gaming and you can do it for a long time as well.

Double check the network bands on this phone before you buy to ensure it works with your carrier. I was only able to get LTE in Ontario as the network bands did not support 3G in Canada. LTE speeds are not bad, not the fastest but not slow either. WiFi, bluetooth and GPS works quite well also, GPS works and doesn’t jump around at all.

So the thing is, I was able to take good photos in good lighting conditions, pretty good pictures in fact, detail is good, colours are saturated and contrast is good, dynamic range isn’t the greatest and HDr does fix that, but it doesn’t fix it fully either.

But the downside here is that the K6000 Plus’s camera quality actually dips pretty sharply once you enter less than ideal lighting conditions. It obviously doesn’t handle low light situations well either. 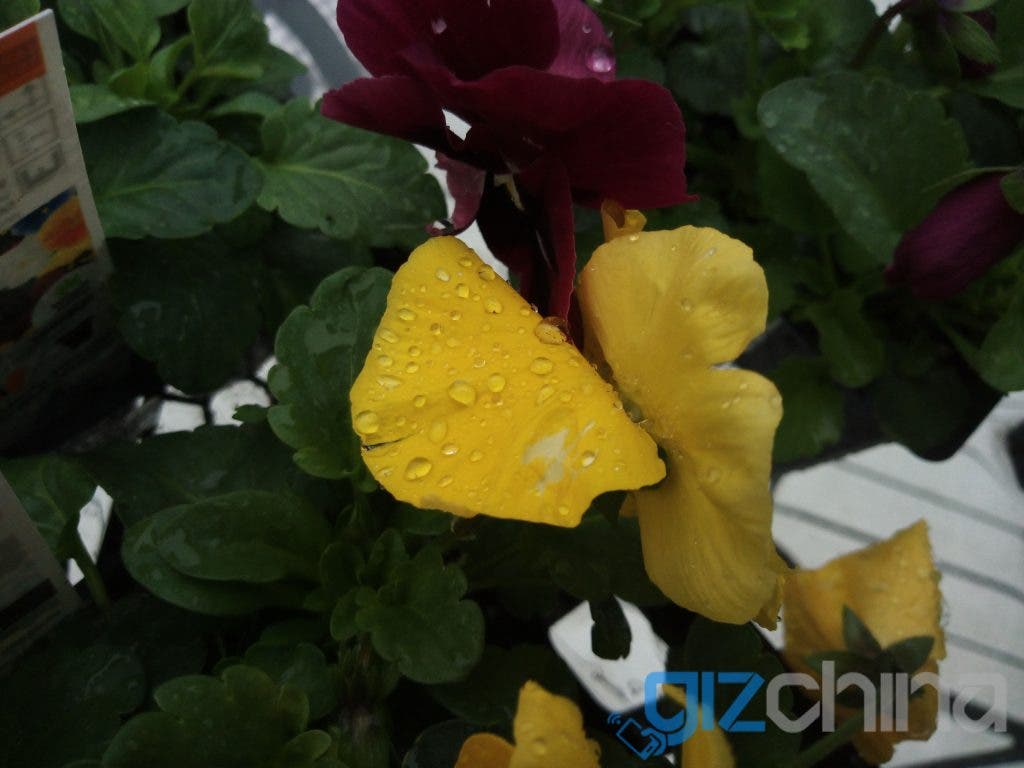 You can film 1080p video and detail in the video just isn’t that great, but colours and saturation are fine.

It is very close, too close to call as to whether the Ulefone or the Oukitel is a better device. that being said, if you go either way both the Ulefone and Oukitel perform quite similar. However, the K6000 Plus and the Ulefone Power 2 both face competition with the Redmi Note 4X, and that is still the biggest challenge MediaTek battery phones face today.

Too close to call