Who would have thought that miracles still happen? LeEco reported today that they had a net operating income of 4.92 billion Yuan, with 125 Million Yuan of its profits attributable to shareholder investments. 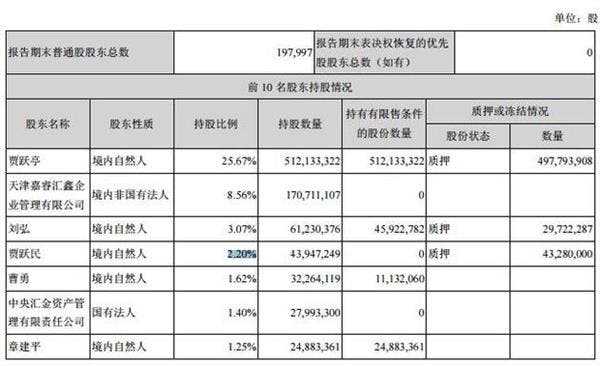 This means that the company has a revenue of 4.92 billion yuan during the first quarter of 2017, increased by 6,21% when compared to the previous trimester, along with a net  cash flow of 7.41 billion Yuan generated by operating activities. Note that – according to LeEco officials- by March 31, 2017 the company’s debt had fallen to only 18.885 Billion Yuan!

Next DOOGEE Shoot 1 Review - A Budget-Friendly Dual Camera Phone, or is it?