While we normally see competitions that will win you a free accessory, discount or even a smartphone, NOMU is holding a promotion that would win you some cold hard cash, but you have to be in it to win it!

The promotion is easy and based on sharing NOMU’s activity from their official Facebook Page onto your own timeline. Winners will be chosen based on the number of shares the posts gets, with the more interaction resulting in a better chance to win. 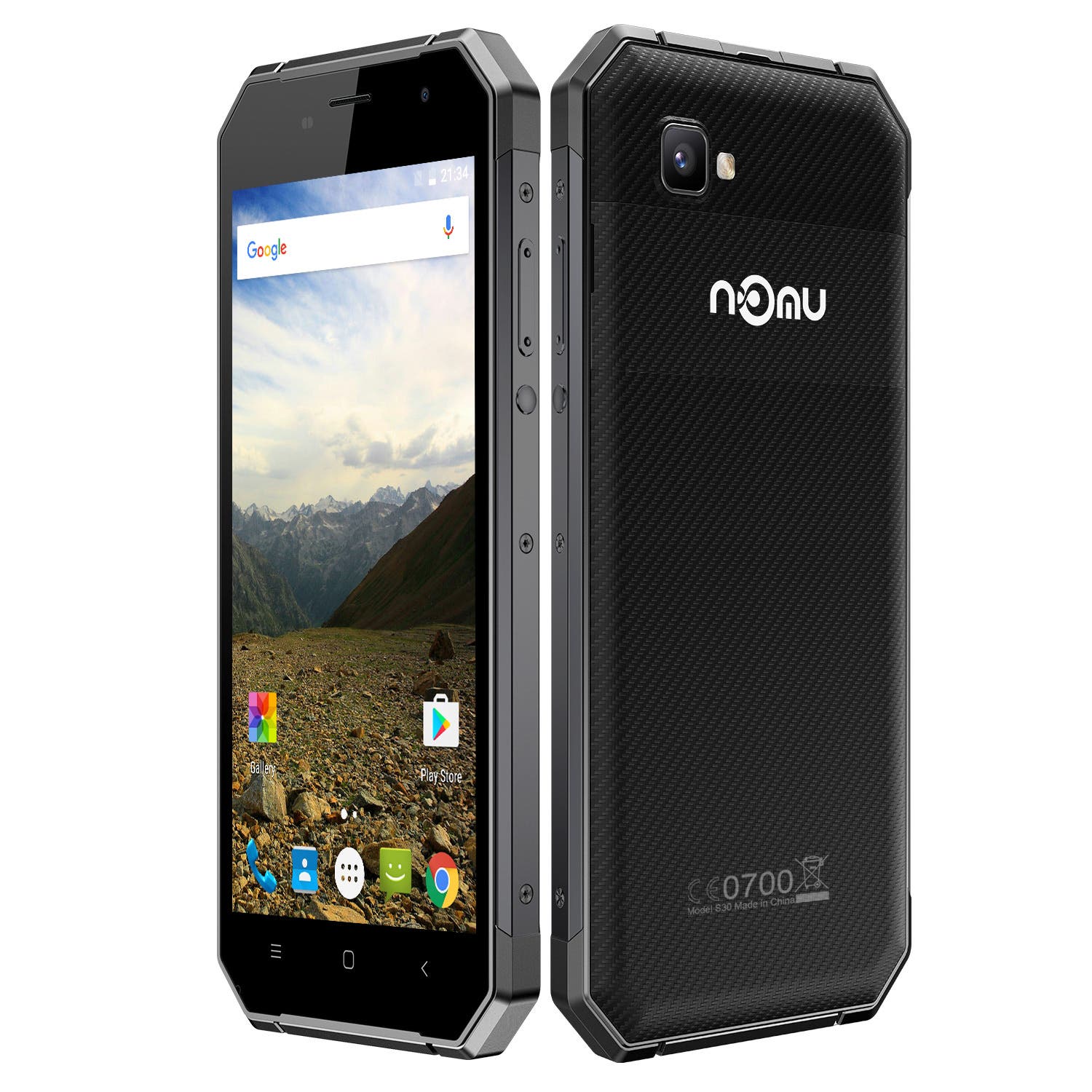 There are full details on how to enter on the NOMU Facebook page but the gist of it is simple;

NOMU will be holding two rounds of the promotion, the first of which has already begun and will run until 12pm on May 10th. If you’re not lucky enough to win round one then there will be around 2 from 12th-19th May. 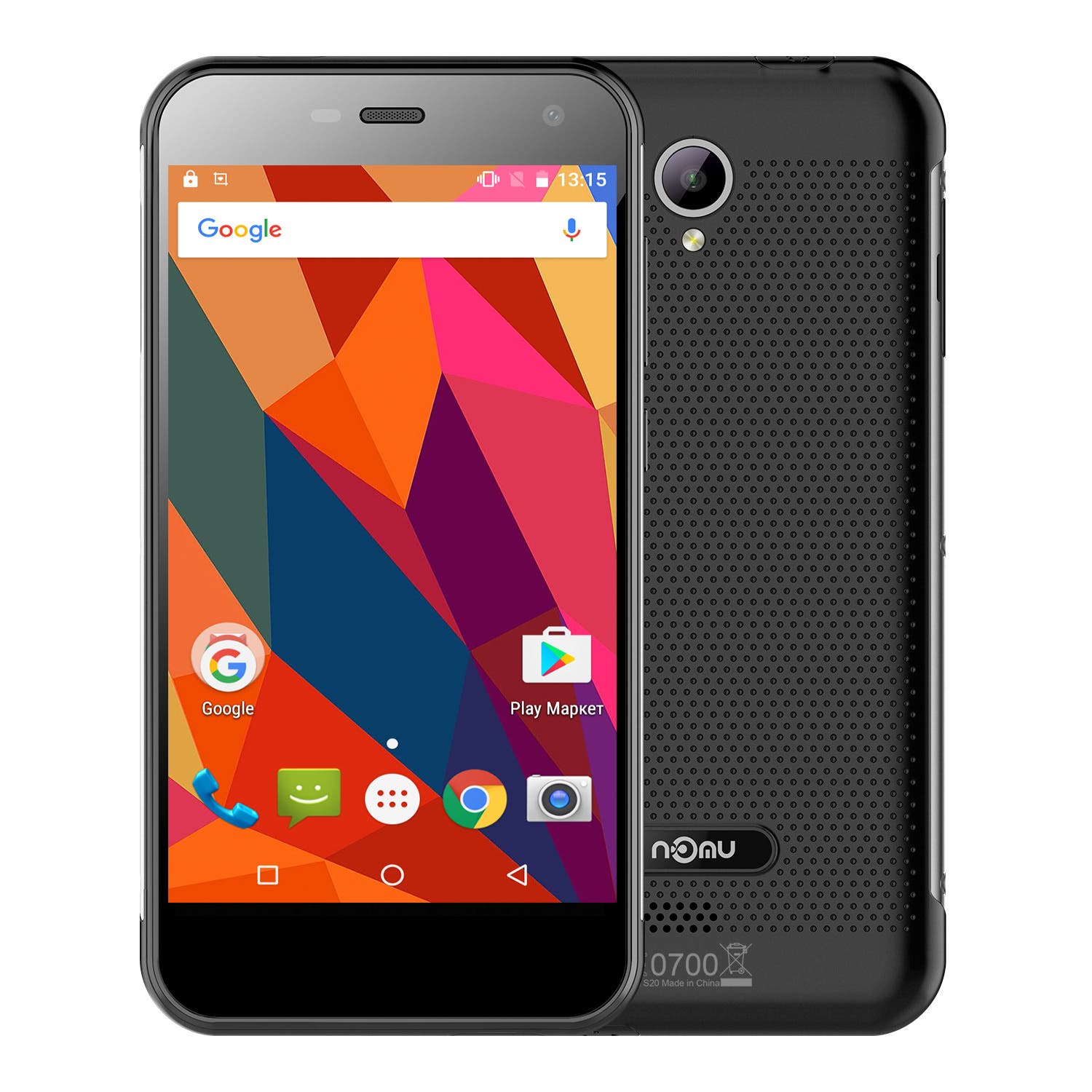 Before the cut off time, you are required to post a screenshot of the number of people who have liked and shared the event in the comments section of the original Facebook Post on the Official NOMU timeline.

Those of you who are lucky enough to be chosen will win cash prizes ranging from $100 to $50. 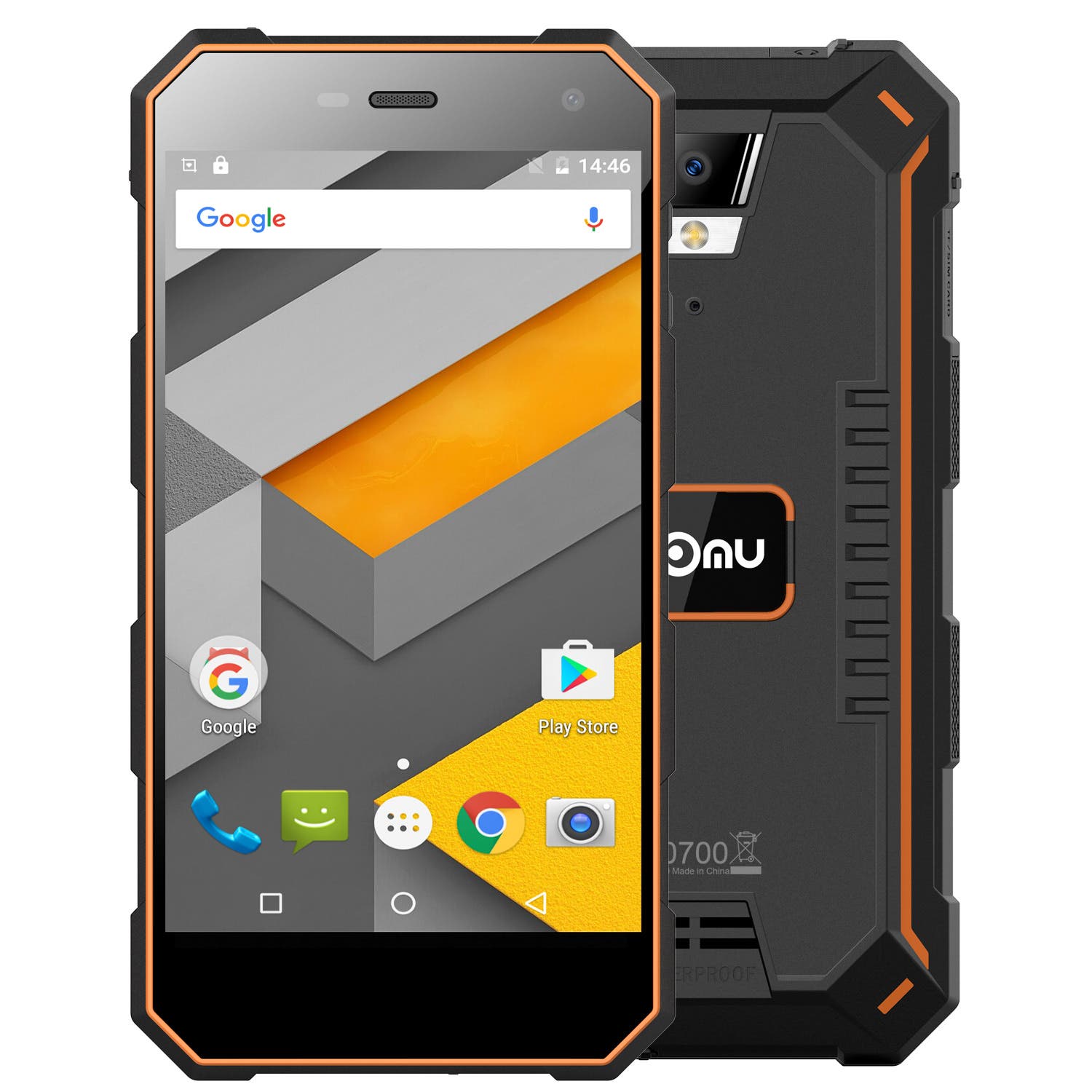 For those of you who want to know more about NOMU visit their website here, and don’t forget to head on over to their Facebook Page to get sharing for your chance to win!

Previous New Oukitel U11 Plus sighted on the horizon (again)