Phone maker Geotel has gifted us a render of their new Amigo smartphone for the May Holiday (if you’re lucky enough to have a May Holiday) and we have to say that this is a breath of fresh air.

The Geotel Amigo features the all-powerful 64Bit Octa core, MT6753 SOC clocked at 1.5GHz coupled with 3GB RAM and 32GB memory, so while it isn’t a flagship phone the specs are more than up to the job of everyday use. What really get’s us going though is the refreshing design.

Geotel has really put some thought into the design of the Amigo and have touched on the aesthetics of the rear in particular with a clever combination of the main 13 megapixel camera and dual LED flash. Speaking of the rear camera, Geotel says they plan to spec a sensor with PDAF and for the selfie enthusiast we can see that the front 5 megapixel sensor also benefits from dual LED front flashes. 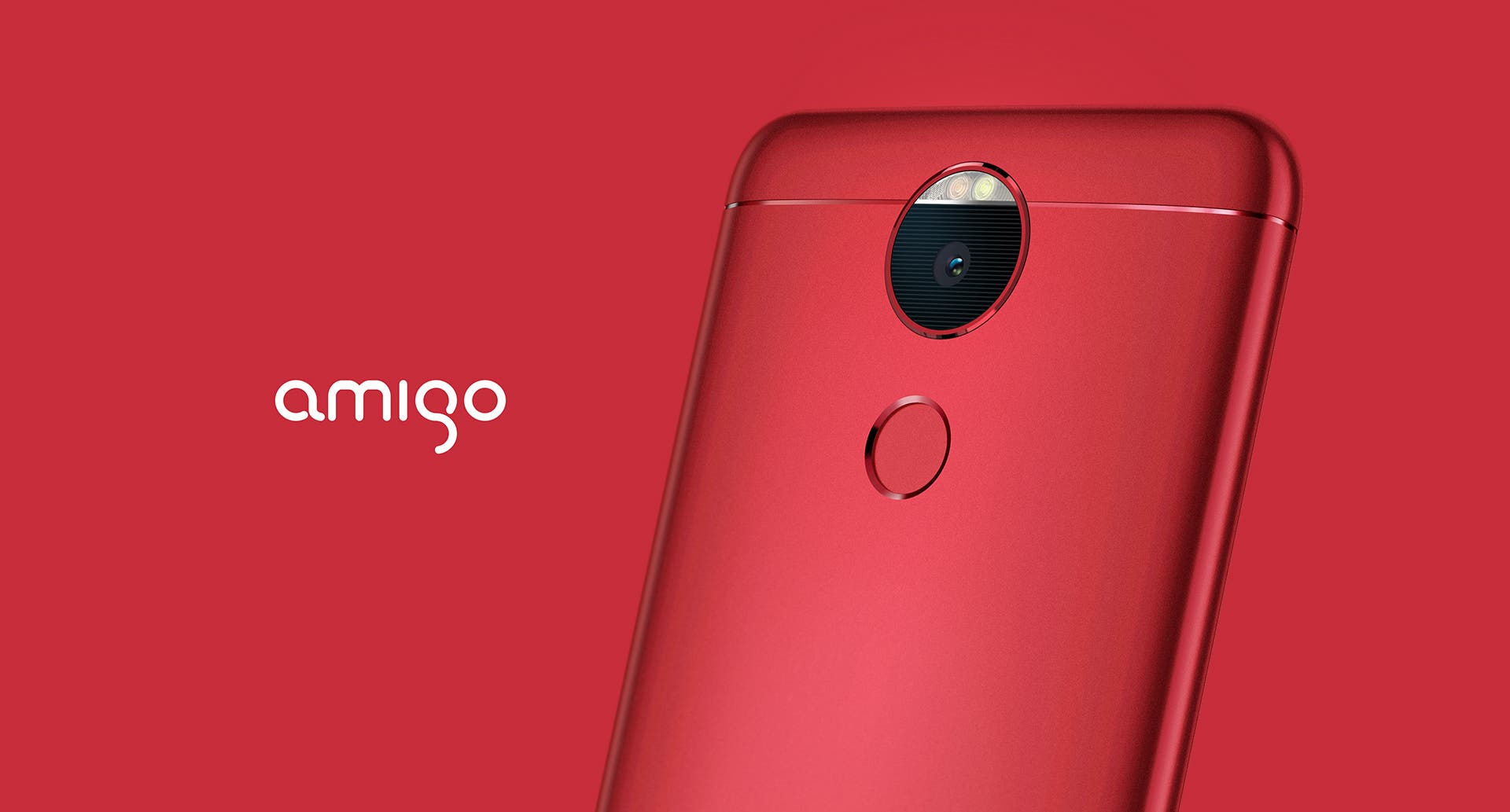 A 3000mAh battery is about standard for a 5.2-inch smartphone as is the inclusion a memory card slot but we don’t usually see one that can accept 256GB cards. Other features of the Amigo include a 2.5D glass panel, fingerprint scanner and… well look at the design;

Geotel hasn’t confirmed the launch price of the Amigo but we don’t believe it’s going to be overly expensive and in fact might go on sale for much less than you might expect. Keep an eye on www.geotel.cc for more information.

Previous New Hafury Mix is not exactly what you would expect

Next New videos for the upcoming Doogee Mix