AllCall Bro presales have just ended and the recently born Chinese phone maker already claims of having sold over 50,000 units, quite an outstanding result but not too surprising as the phone packs a dual camera setup, a metal body and only costs $69.99.

Today, AllCall has released some photos taken with the Bro and its dual camera setup, let’s have a quick look! 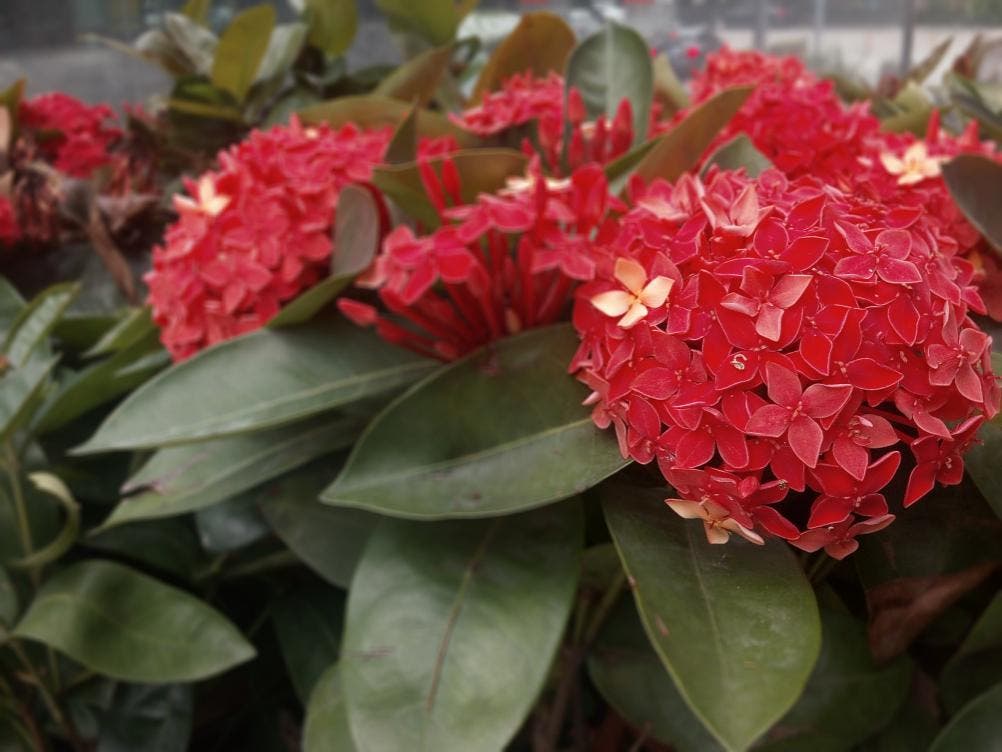 The photo above has been shot on the AllCall Bro, the company then took a picture with a DSLR to compare the two, you can see that one below: 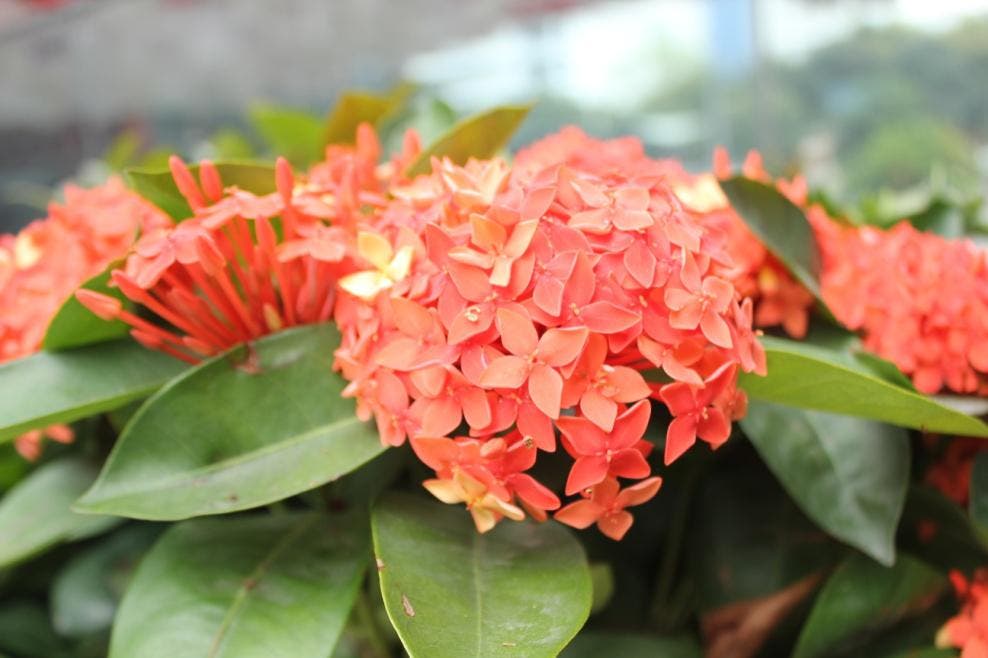 And once again, another photo shot with the AllCall Bro.. 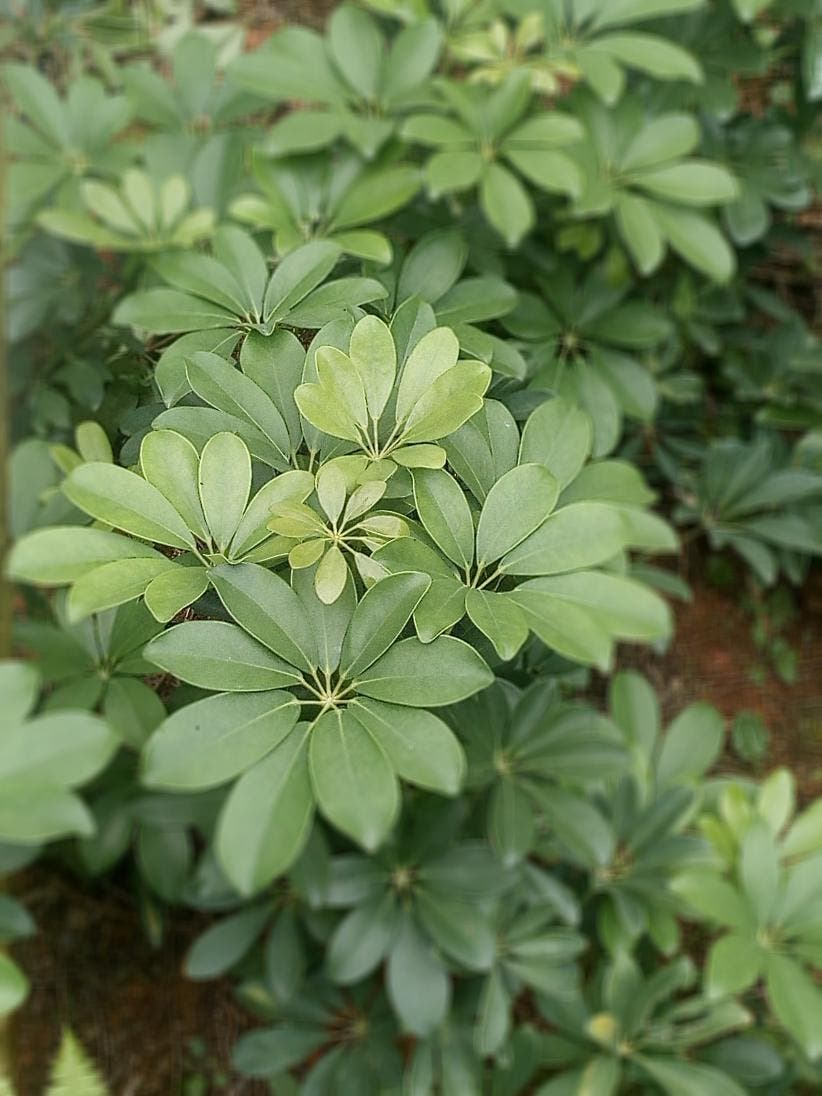 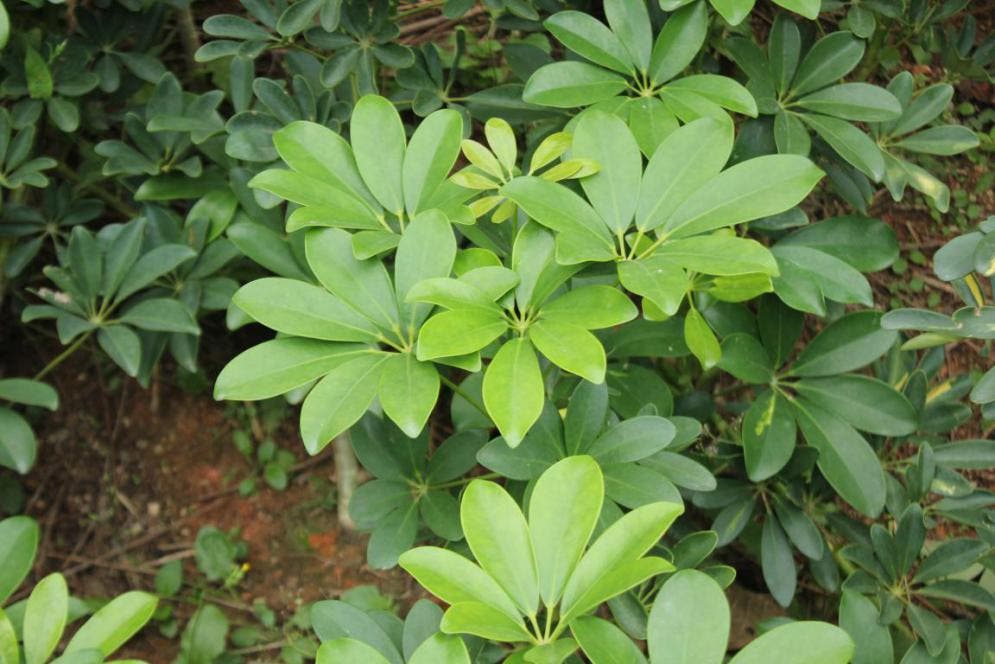 As we can see in the photo the AllCall Bro snaps warmer looking photos compared to the DSLR, also the color accuracy is probably more accurate on the AllCall smartphone, the DSLR tends to take brighter photos, thus slightly changing the colors.

In these photos we can also check out the work of the two cameras which produces photos with a shallow depth of field, with a sharp foreground and a blurred back. This is obtained by a main 8.0MP camera and a secondary 2MP shooter to capture depth information. Then a software algorithm combines the two and you get that cool visual effect.

Now, of course you won’t get as sharp photos as on a DSLR camera with higher megapixel count or low noise in low-light conditions, but then we’re talking about a $70 phone compared to cameras costing hundreds of dollars. The dual camera setup is a really cool gimmick though and with proper software the AllCall Bro should be able to produce quite good photos. 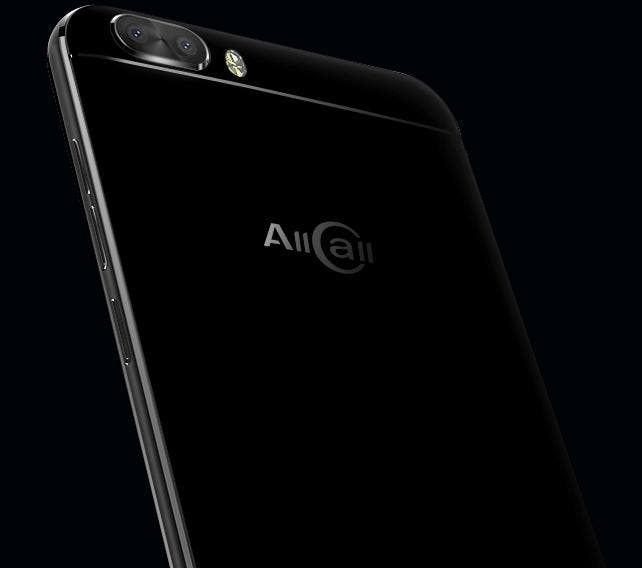 You can get an AllCall Bro over at Gearbest for $69.99. To learn more about the AllCall Bro, check the company’s official website.

Next OnePlus 5 appears on Geekbench, beats Galaxy S8 and others

Google Photos gets a redesign, new features and a fresh logo

Google launches Gallery Go app as an alternative to Photos