Huawei’s subsidiary Honor have just sent invites to the press for the event which is taking place in Beijing on May 23rd; in that day we are probably going to see the launch of 4 new devices. 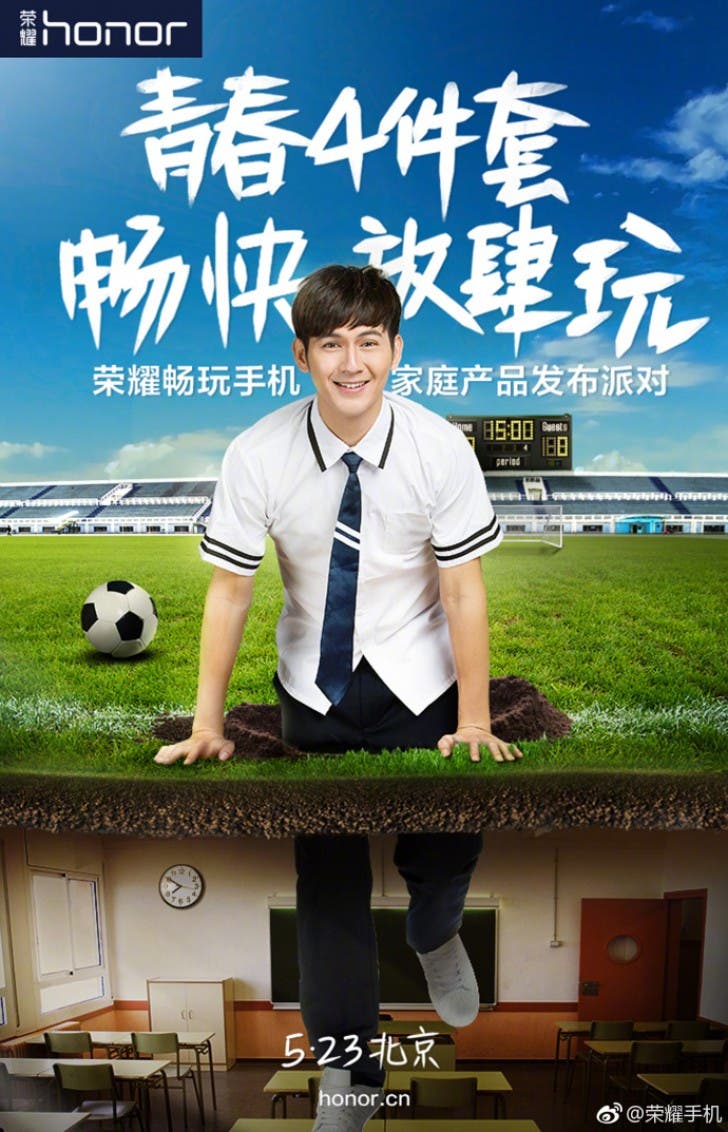 On the invite itself we see there’s a younger student in a football field, with the text saying “4 devices built for fun and party” and that is why we believe these new devices are most likely going to be on the affordable side.

In the picture we also read these handsets will be good for one-handed mobile gaming and everyday use.

Stay tuned for the latest news from China!