Xiaomi have probably fallen for the red fever started by Apple and are most likely going to launch a Red Xiaomi Redmi Note 4X — called Jingdong Special Edition — in the following days. 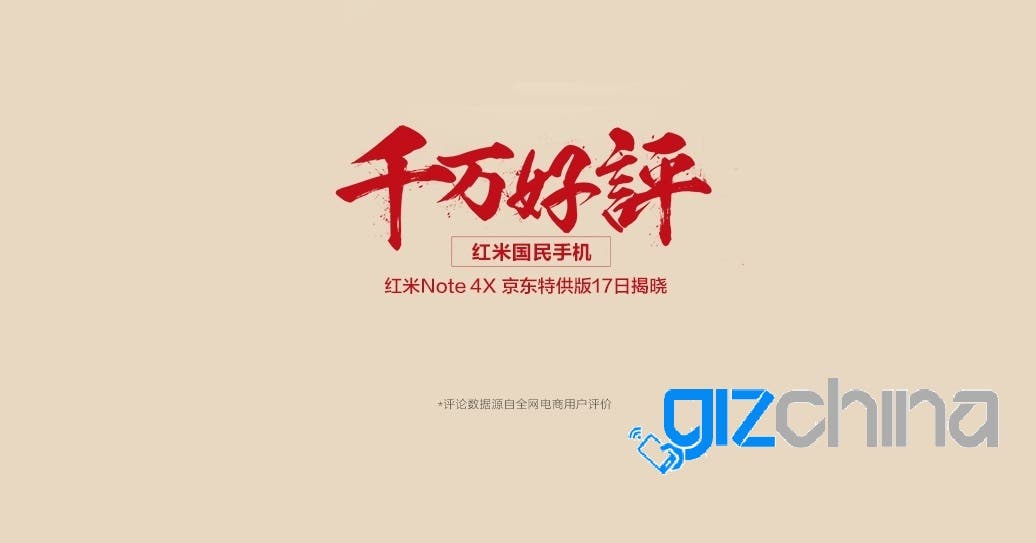 The Xiaomi Redmi Note 4X Jingdong Edition will possibly feature a Qualcomm Snapdragon 625 CPU, 4GB of RAM, 32GB of internal storage and a 4100mAh just like one of the ordinary Redmi Note 4X variants.

Body dimensions won’t probably change as well and so does the price which still be still 999 Yuan which is about $145. As mentioned earlier, the only notable different will be the new shiny Red body which some of you may fall in love with. 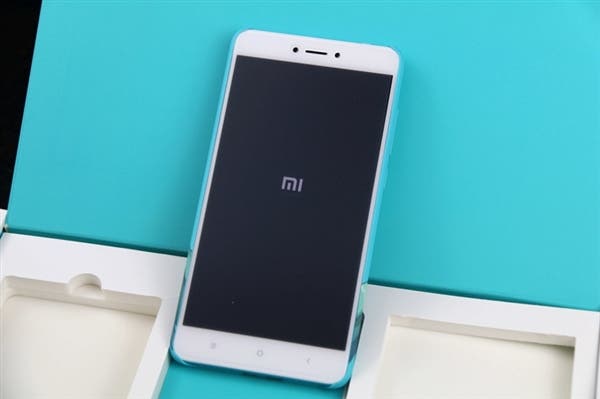 What do you guys think of this possible new version? Are you excited to see a Red Xiaomi Redmi Note 4X? Let us know in the comments below!