Xiaomi have just launched a new MiJia IP camera to add to their arsenal, soon after the release of this other MiJia 360 action camera. The MiJia is obviously aimed at another market segment though and while it does achieve a 360-degree viewing angle, it does it in a very different way. Let’s find out how! 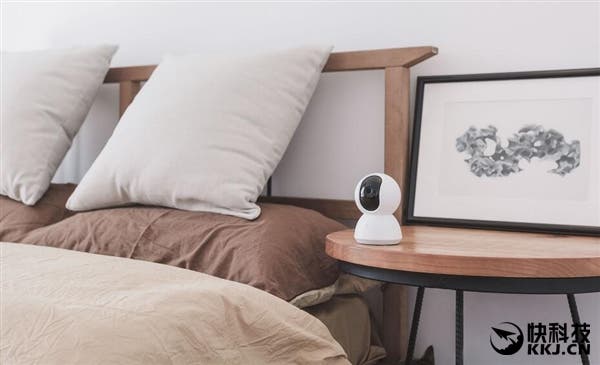 The Xiaomi MiJia is a smart PTZ (pan–tilt–zoom) camera, that means it is capable of remote directional and zoom control. The camera does indeed come with two motors, one is used to make the camera go up and down, while the other one moves it horizontally.

In this way the Xiaomi MiJia smart IP camera is able to achieve its 360-degree rotation, with a camera vertical viewing angle of 115° and 100.2° wide. 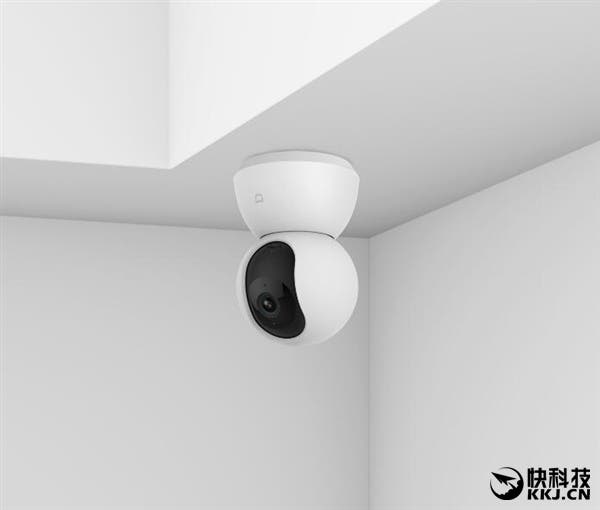 The biggest highlight of this IP camera is that it can be mounted pretty much everywhere; it can sit on a table, bedside drawers, walls and on the ceiling through the included accessories. The camera also uses a silent gear design which should allow you to maneuver is with almost no external sounds, it supports infrared night vision as well. 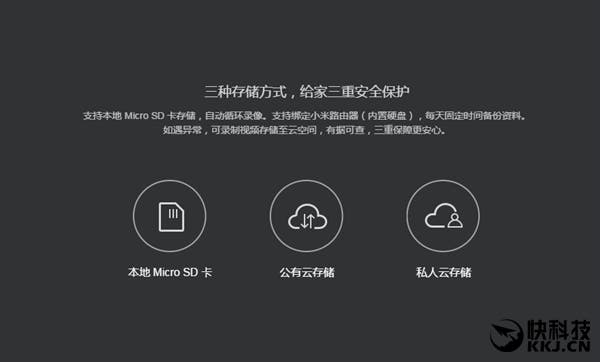 The Xiaomi MiJia smart IP camera can be controlled via smartphone, tablet and even be viewed on a TV, it supports local recording on a microSD with a resolution of 720p. Additionally the MiJi camera can be hooked up to a Xiaomi router and record on an hard drive or backup everything to the cloud. 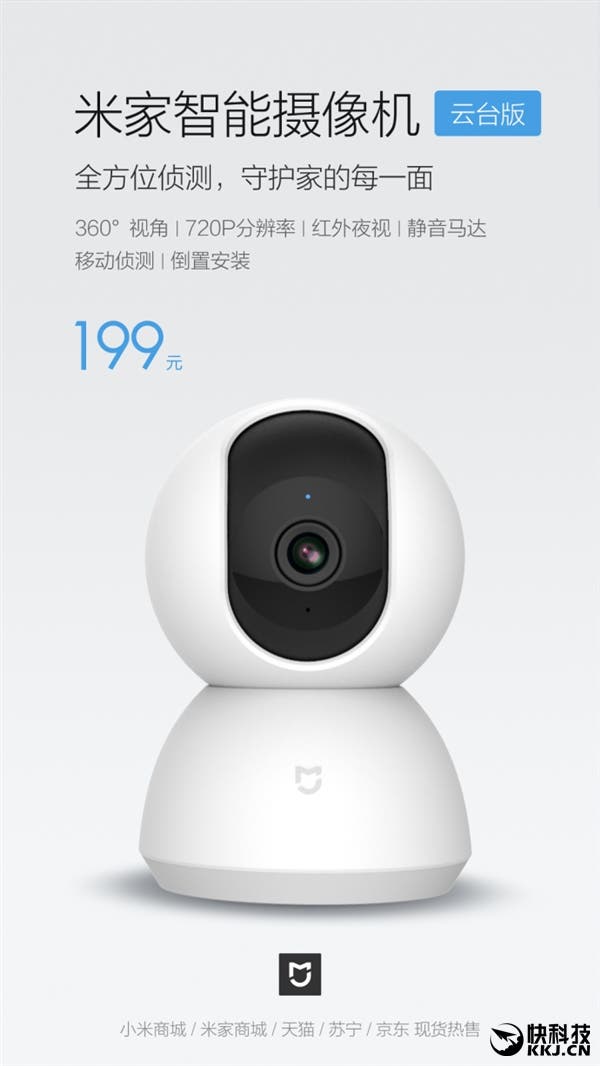 Xiaomi’s MiJia Smart PTZ IP Camera will be priced incredibly cheap at 99 Yuan, which is about $30!