Cubot are now officially selling the Cubot Rainbow 2 on the huge American born electronic commerce platform — Amazon. Cubot’s store is called Cubotdirect and in it they sell most, if not all, their previously released devices as well as their homemade fitness band. 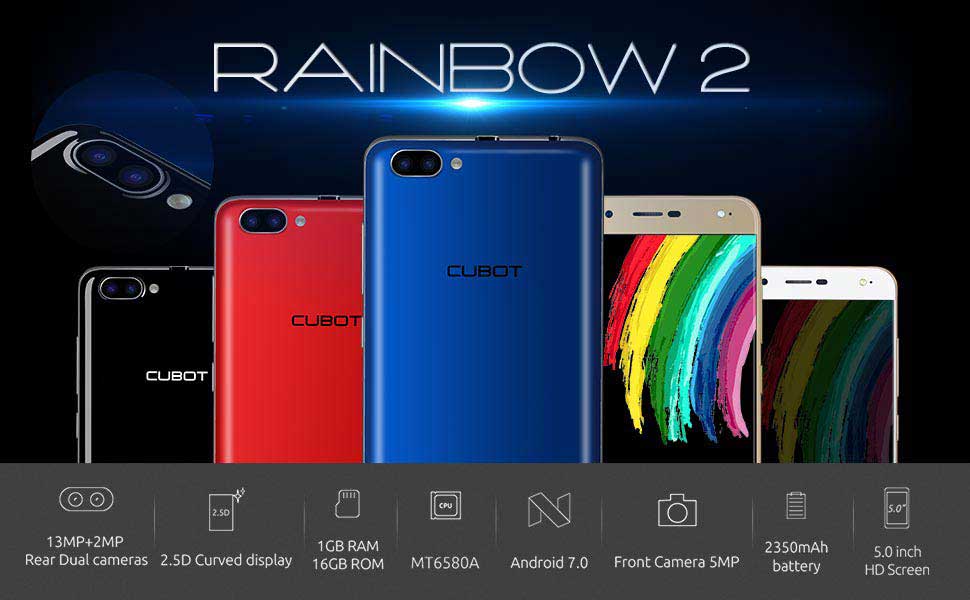 Cubot will now also offer a 10% discount code if you purchase a Cubot Rainbow 2. The coupon will be applicable on most of their phones on sale, such as the ECHO, DINOSAUR, MAX, CHEETAH 2, MANITO, X16S and V2.

Receiving the coupon code is not automated, so you have to contact the seller and ask for it, then you can use it on another Cubot Rainbow 2 or whichever other Cubot product you may like. 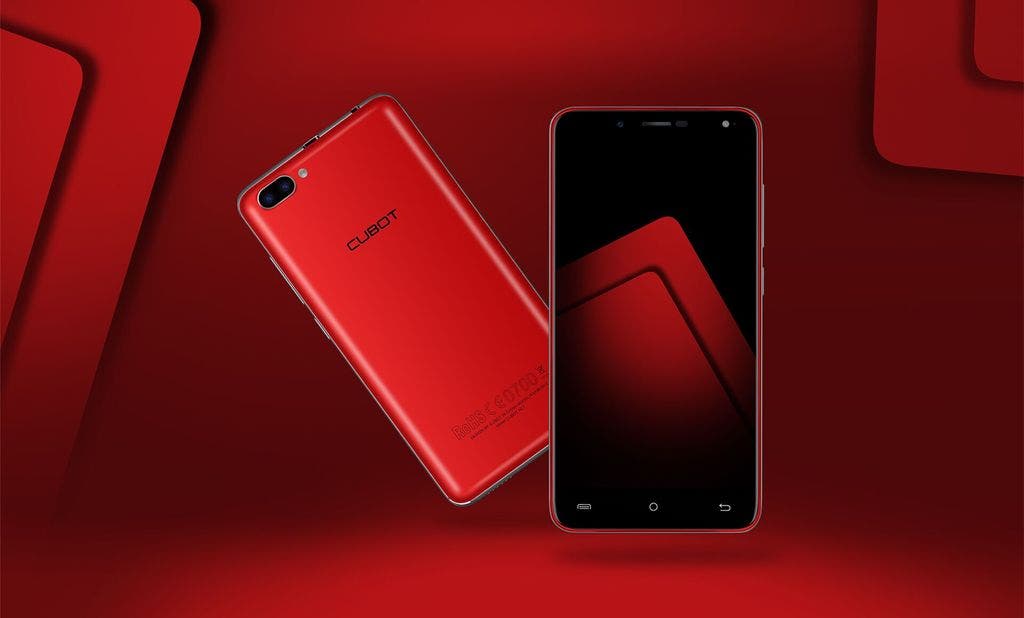 Amazon is probably the safest place where you can purchase anything, so buying Chinese smartphones over there is a godsend. If you’re interested in getting the Cubot Rainbow 2 you can order one from Cubot’s official Amazon store.