After winning the best new smartphone award in MWC 2017(Mobile World Congress), the Sony Xperia XZ Premium was supposed to be the first phone to sport thee Snapdragon 835. But Samsung beat Sony to it with their Galaxy S8 series. After pre orders for it started in March in UK, the Sony Xperia XZ Premium has finally been launched in China for ¥5699 ($827), quite a hefty price tag.

The newest offering from Sony boasts some top of the line and beefy specs. It sports a 4K 5.5 inch display. Under the hood lies Qualcomm’s Snapdragon 835, the latest in the line of the flagship 800 series. Coupling the processor is 4GB of RAM and 64GB of UFS 2.1 storage. Not just this, the smartphone offers external microSD card expansion slot for adding memory up to 256GB. The phone is fueled by a 3230mAh battery. 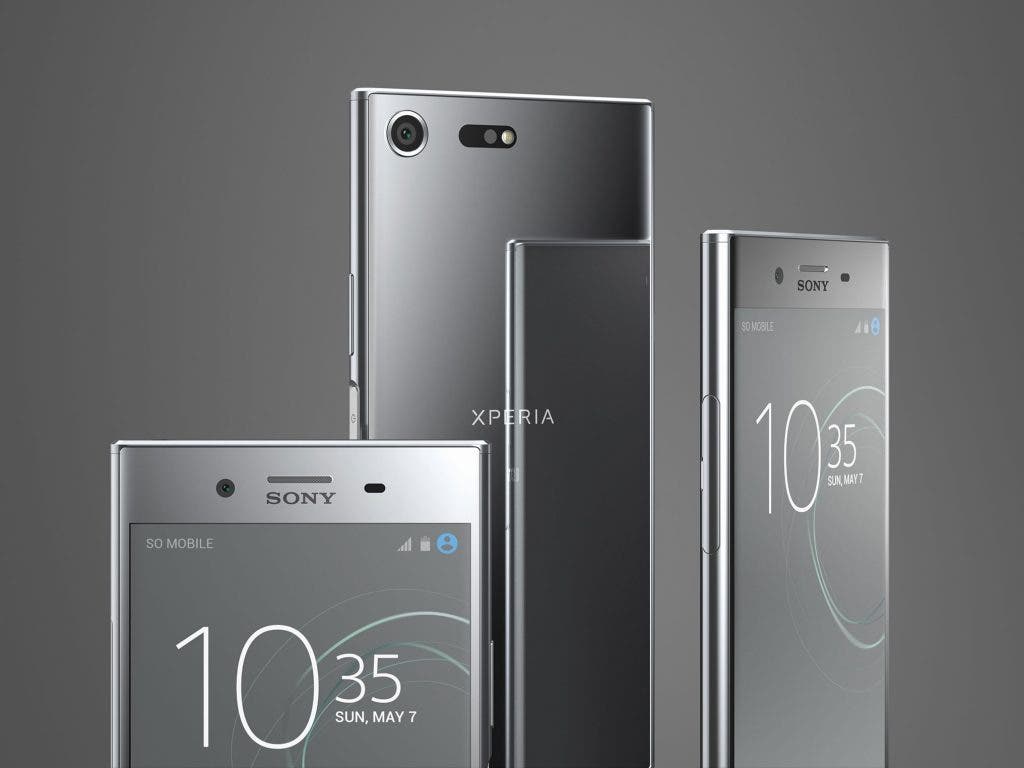 Sony has outdone itself with the camera setup on this one. Even though it does not sport a dual camera setup, it has the Sony IMX400 sensor with Motion Eye that allows shooting of slow motion video at 960 fps. The front has a 13MP sensor f/2.0 with a 22mm wide angle lens.

The Sony Xperia XZ Premiuim runs Android Nougat 7.1.1 out of the box. It is available in black, silver and gold color variants. The XZ Premium is available for pre order on Jingdong, Lynx and Sony’s official website. There is also a special Spider Man edition, the price for which has not been disclosed.

The Xperia XZ is a flagship that actually costs a ton more than many other flagships. At ¥5699 ($827), it is almost double the price of the Xiaomi Mi6, a phone with similar specs. What remains to see is whether Sony manages to get the Chinese consumers attention. Watch this space for more!

Next The Ulefone Power 2 Will get Updated to Android 8!