Ulefone have just announced their will to update their latest battery phone — the Ulefone Power 2 — to Android 8 by the end of the year. With the update the phone should see a new rise with improved performances and energy efficiency. 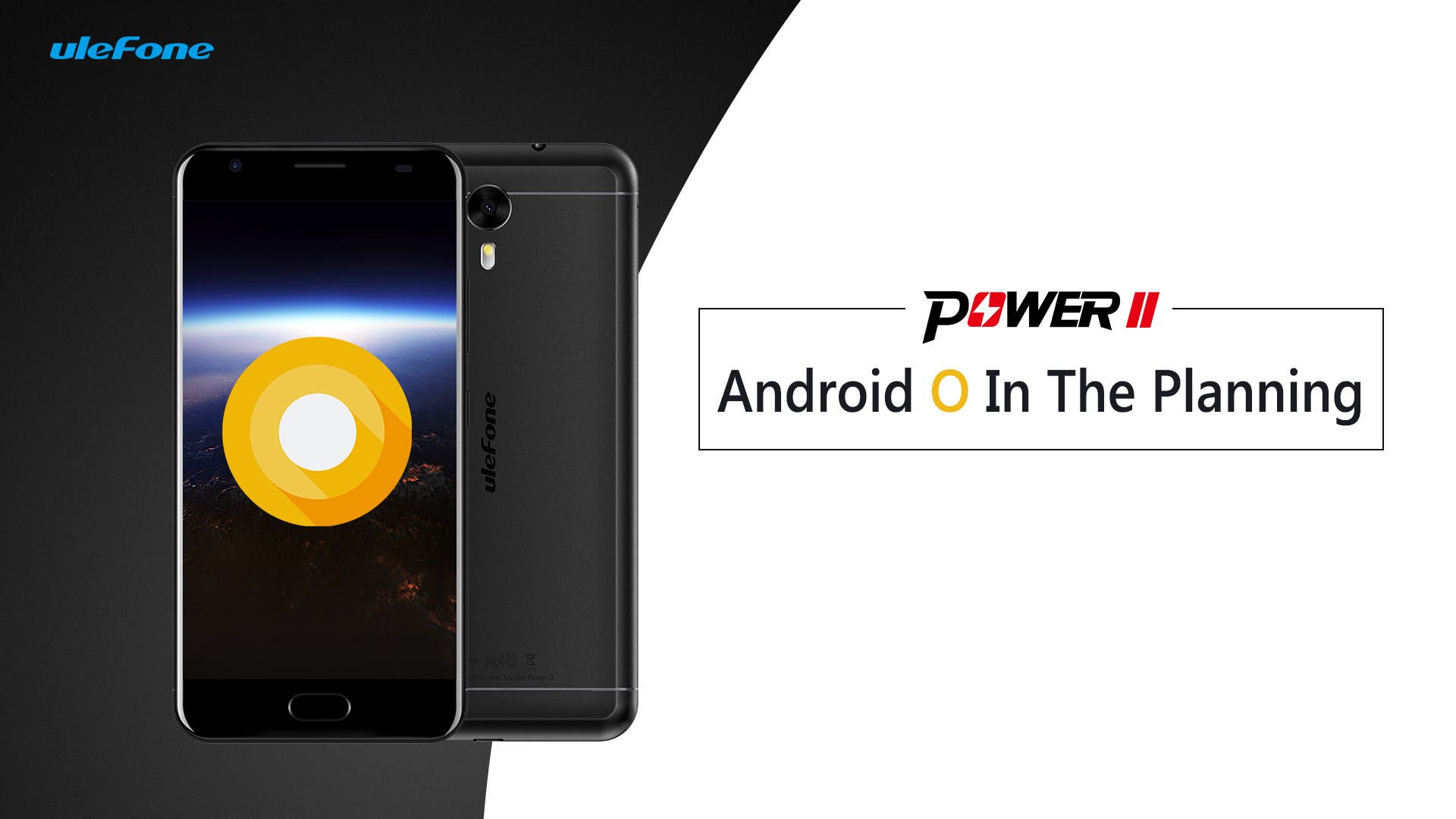 Ulefone say they will begin to work on the Android 8 ROM for the Power 2 when MTK releases the kernel code for the MTK6750T chipset, after that the Chinese phone maker will release the OTA update as soon as possible.

We can say from past experience that Ulefone have always kept their words and we’ll probably see the update out before the end of 2017. Ulefone have all the interests in making the Ulefone Power series successful as its where they have been making most of their income from.

The Ulefone Power (1) has been the company’s best selling phone of 2016, and they updated that phone to from Android 5.1 to Android 6.0. They’ll be doing the same for the Ulefone Power 2 in order to sell as many of them as possible, we believe.

The Ulefone Power 2 is powered by a MediaTek 6750T CPU clocked at 1.5Ghz, 4GB of RAM and 64GB of storage; there are also two 16MP/13MP cameras and a fingerprint scanner. You can get the Ulefone Power 2 on AliExpress for just $167,91, which includes a $40 worth bag of accessories. Learn more about the phone on the official website.