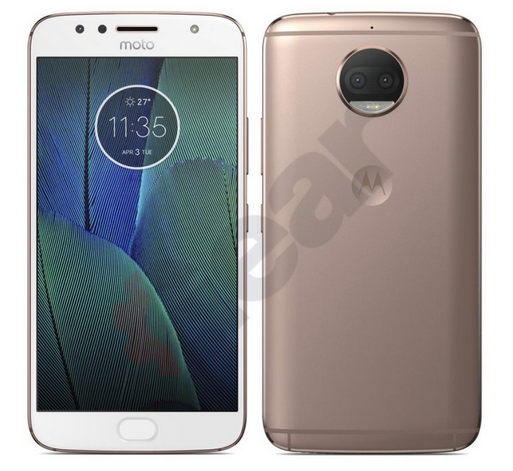 It follows the same design principle as the G5S with the only difference being the presence of a dual camera setup on the rear. The Moto G5S Plus is also expected to sport a larger, 5.5 inch 1080p display. The Moto G5S and the G5S Plus will be the first G series models to feature a full metal body, unlike their siblings, the Moto G5 and G5 Plus which have an aluminum chassis with plastic running around it.

If these images are to be believed, the Moto G5S Plus will be the first Motorola Android phone to feature a dual camera setup. Another reason to believe these images is a previous leak from a Motorola event​ that showed the lineup of devices for 2017. 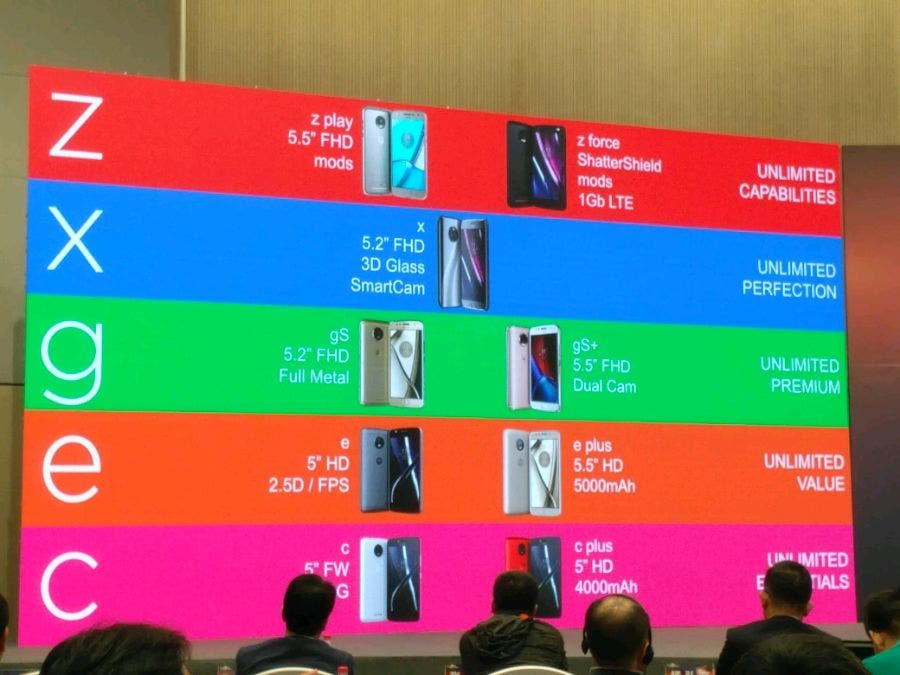 Like the G5S the Moto G5S Plus will also have a front shooter with an LED flash. The images show the G5S Plus in 4 colors, gold, grey, gold with white a front and silver with a white front. There’s no word on the launch of this phone, but we expect an unveiling in the coming 2 months.

Next OnePlus 5 will be equipped with Snapdragon 835 SoC: it's official