The Nubia Z17 is one of the most awaited phones of 2017. After the massive success of the Nubia Z17 mini, we expect nothing less from the Z17 either. The Nubia Z17 leaks and rumors have been making rounds on the internet for quite a while now. The latest news to pop up is in the form of a video teaser by the General Manager of the company, Ni Fei.

The screenshots taken from the video show the application of the pressure sensitive display on the Z17. 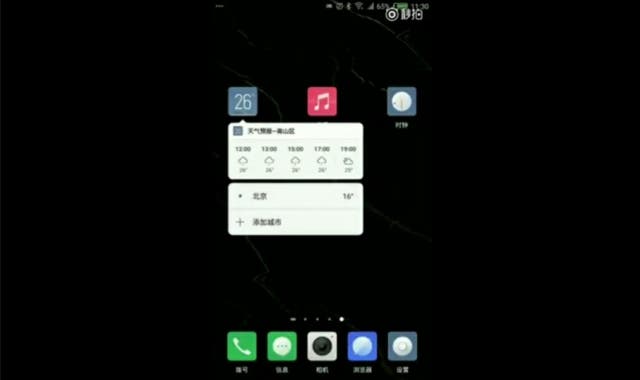 Seen on Apple phones since the iPhone 6s, the pressure sensitive display allows an array of functions depending on the amount of pressure applied on the screen. The image shows the context menu that pops up when the weather app is long pressed. This allows the user to access certain information or tasks without opening the application. 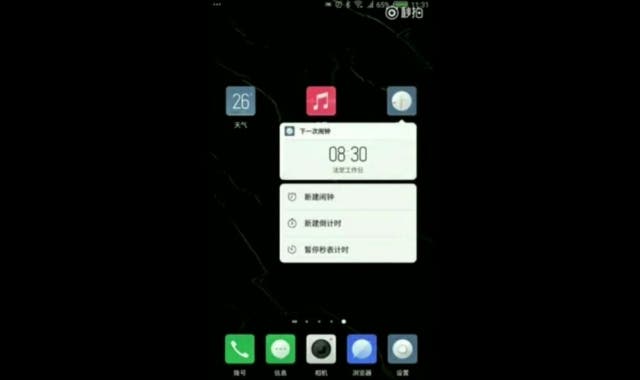 Along with the pressure sensitive display, there is also an upgrade version of Nubia’s UI that is running on this phone. The Nubia Z17 Mini shipped with Nubia UI 4.0, whereas the Z17 is expected to come with Nubia UI 5.0. 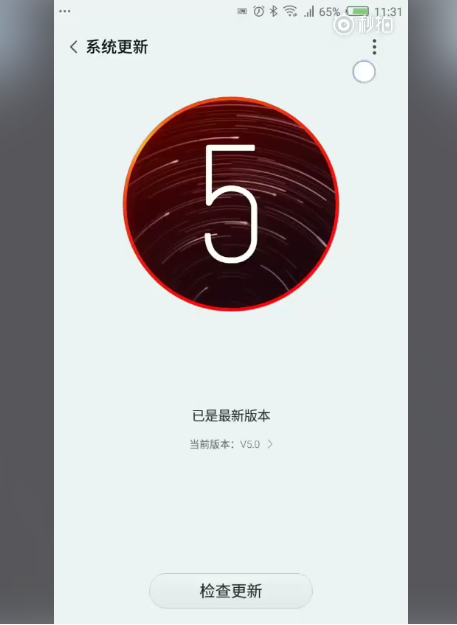 There is no solid news on the date of launch of the Z17, although it is expected to launch soon since it has been quite a bit since the Nubia Z17 Mini was launched.

What is your opinion about pressure sensitive displays? Tell us in the comments below!

Next Moto G5S Plus leaked, dual cameras in tow!