Xiaomi Mi Max 2 was unveiled officially a couple of minutes ago and basically confirmed most of what we have been telling you for the past couple of months about it 😉 The device comes as the successor to the previous Mi Max model and packs several improvements in certain areas of common interest as you will see. 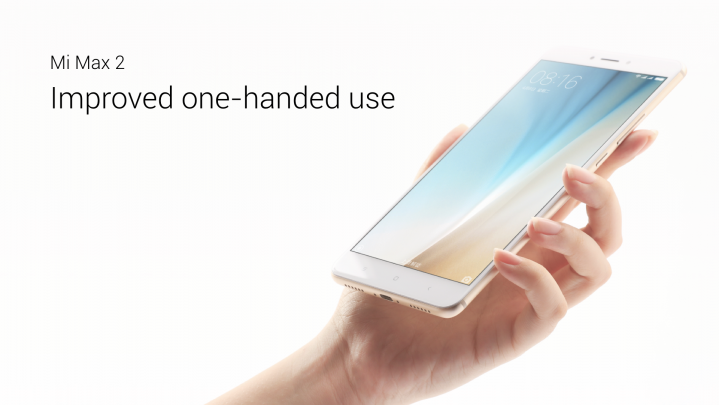 According to Xiaomi’s official unveilling, the Mi Max 2 comes with a 6.44-inch 1080p IPS FHD display with 342ppi pixel density and is powered by the Snapdragon 625 chipset (not the Snapdragon 660 unfortunately). 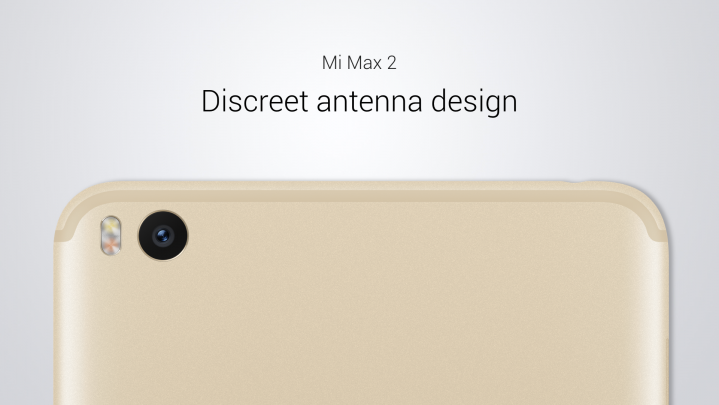 There is 4GB of RAM and 64/128GB internal storage with an option to expand the storage up to 256GB via external SD card. On the rear, the phone packs a 12MP Sony Sony Exmor RS IMX386 sensor with dual tone LED flash, and there is 5MP front-facing camera. 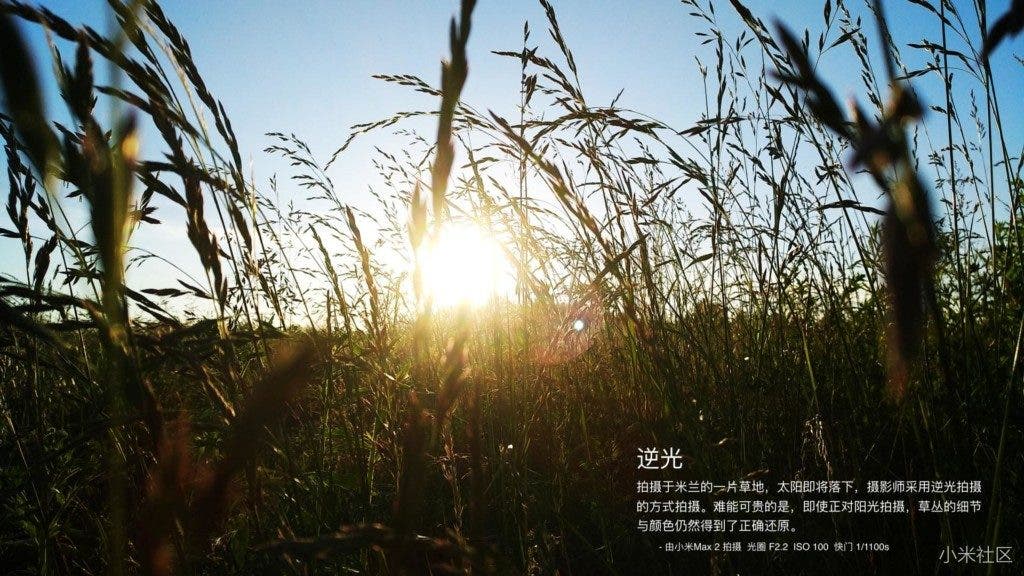 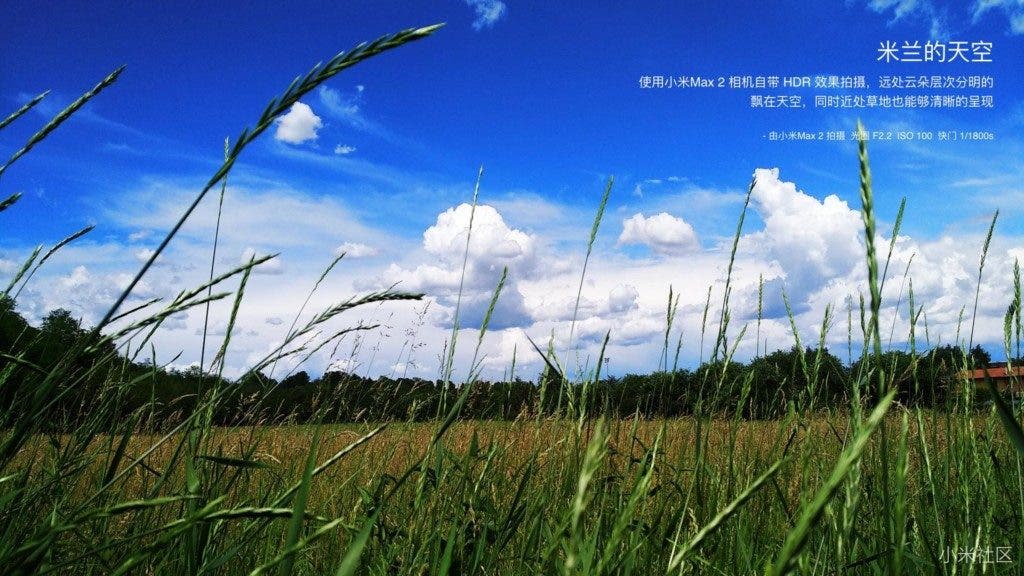 The rear camera is capable of capturing 4K videos whereas the resolution is limited to 1080p only on the front-facing camera.Mi Max 2 runs on Android 7.1.1 Nougat out of the box with MiUI 8. 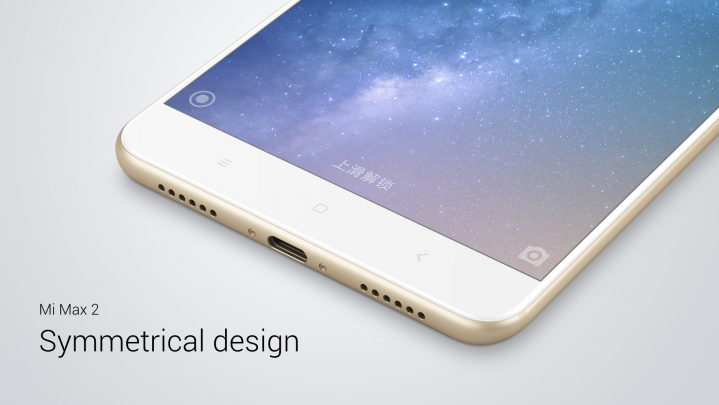 One of the most important features of the Mi Max 2 is its battery – no doubt about it. It packs a massive 5300 mAh battery with Quick Charge 3.0 technology and reverse charging feature. 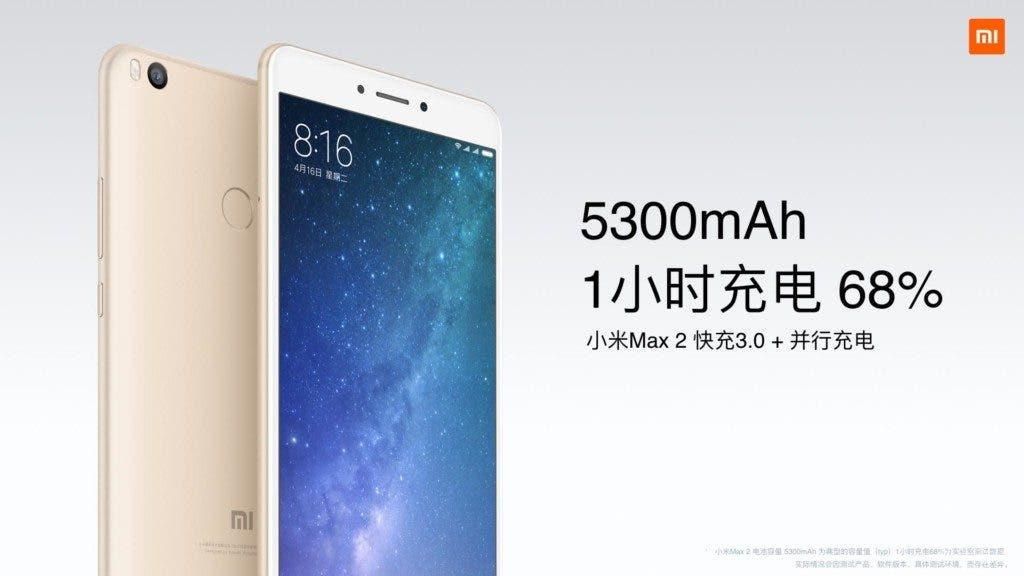 It is so powerful that it can offer up to 18 hours of video playback. You can also get up to 9 hours of continuous gaming or 21 hour continuous navigation or 57 hour continuous talk time or even 10 day continuous music playback with this huge battery on board. Oh and youy won’t have to worry about recharging it, because with QC 3.0 support you will be able to charge it up to 68% in an hour. 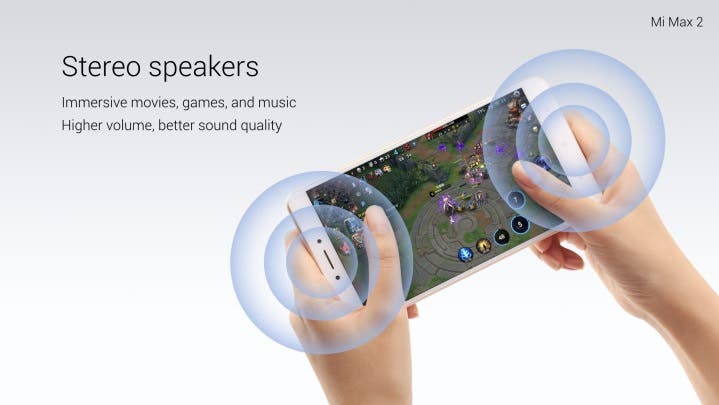 Oh, you also get stereo speakers inside, an upgrade from the single speaker on the Mi Max.

Previous UMIDIGI Crystal will have the latest in-cell Sharp display