For months we have been watching teasers of the Essential smartphone, a device designed by Andy Rubin aka the founder of Android. Partial Essential details have been released already with a full launch spectacle with Andy Rubin penned in for later today, so here are the official details so far. 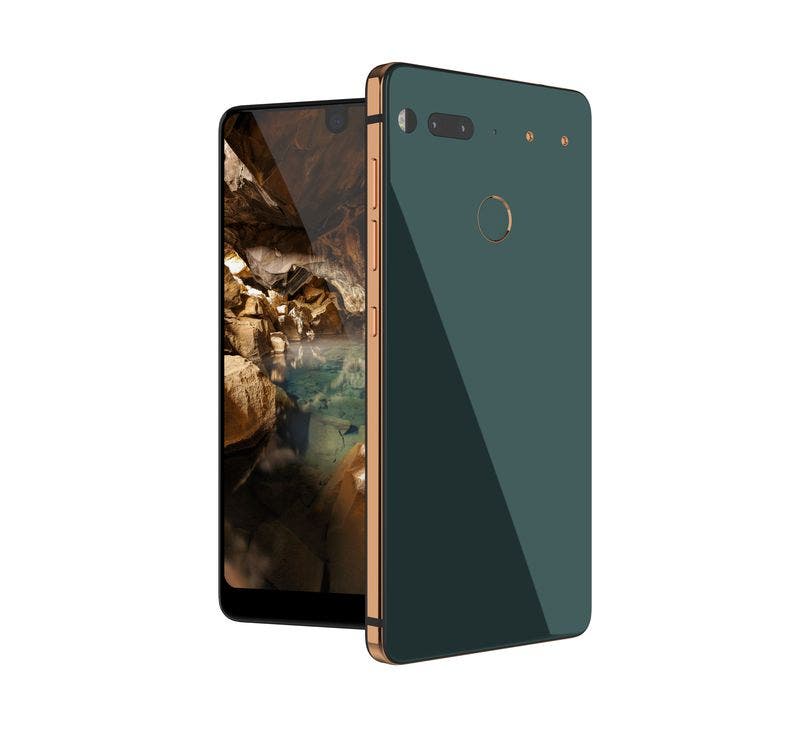 First off, the Essential is a flagship phone featuring a Qualcomm Snapdragon 835 chipset, and 4GB RAM. Compared to other phones, 4GB RAM doesn’t sound too much, but we’re under the impression that the Essential will have a very lightweight operating system so that it doesn’t need huge RAM numbers.

The phone will cost $699 when it hits stores in the U.S and for that price, it comes in cheaper than the competition but has features that other phones have such as dual rear cameras, and a near borderless screen design. 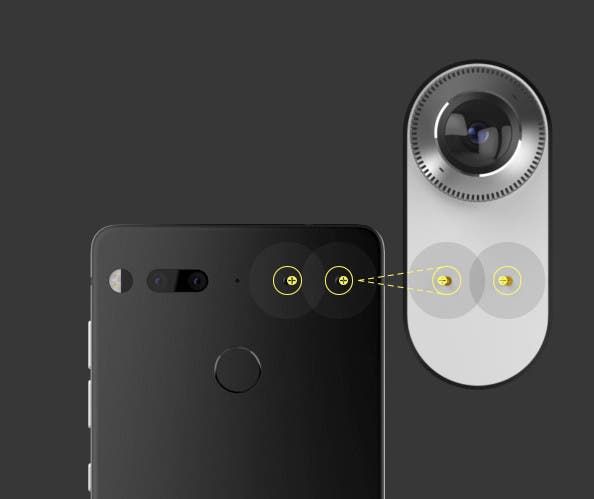 One of the standout features of the Essential phone is a magnetic dock on the rear where additional accessories can be attached in a modular fashion. One such accessory is a 360 camera but others could include external speakers. 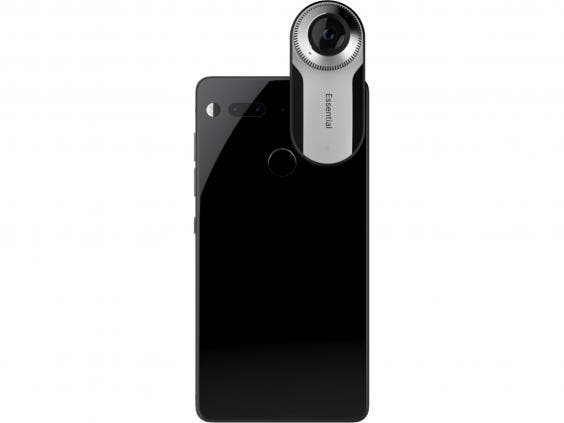 Speaking of sound, the Essential is another phone that doesn’t have a 3.5mm headphone jack and instead will come with a USB dongle adapter for headphones. Other details include a distinct lack of logos and branding, and rear fingerprint scanner.

We’ll be keeping an eye on Essential phone news and bring you more as it is revealed.