It seems that LG isn’t doing a very good job in hiding their upcoming LG V30 flagship, don’t you think? That’s why a new set of leaked photos of the purported device appeared earlier on Weibo showing off most of its features in terms of design. 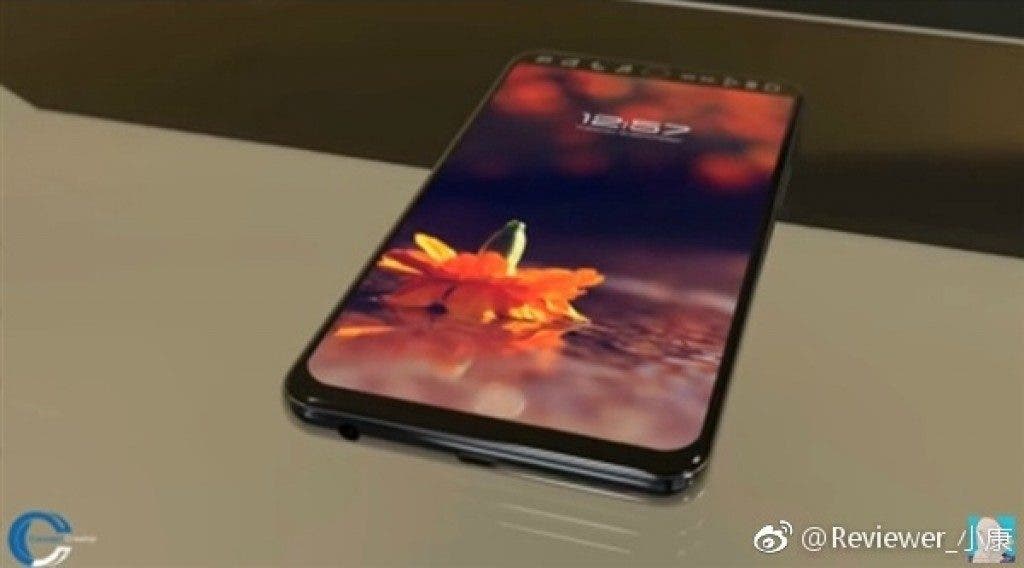 According to the photos, the next Korean flagship seems to boast a near bezel-less Full Vision display (same technology as the LG G6), along with a glossy finish on its back side. The device packs a dual camera on the rear with a fingerprint sensor placed just below it, along with USB Type-C and audio jack 3.5mm ports and a single speaker grille. 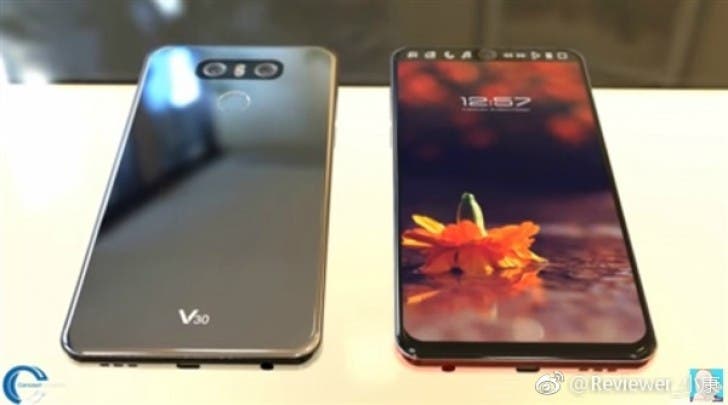 One thing you should pay attention to – however- is the small line of icons placed on the top of the display, next to its front facing camera, which could mean that LG plans to retain the “secondary display” we loved from the V20 model.

The purported LG V30 is expected to be officialy unveiled next fall, so we have several months ahead of us, trying to find out more about this most promising device. Rumor has it that it will be equipped with a Snapdragon 835 SoC, 6GB of RAM and a pair of dual cameras (the same the LG G6 has) at 13+13MPixels.

What do you think of it?