Cubot aren’t new to experiment with colors, their Cubot Rainbow 2 does indeed come in five different color variants. The upcoming Cubot R9 won’t be as variegated but will still be available in three very appealing colors: Black, Gold and Space Blue. 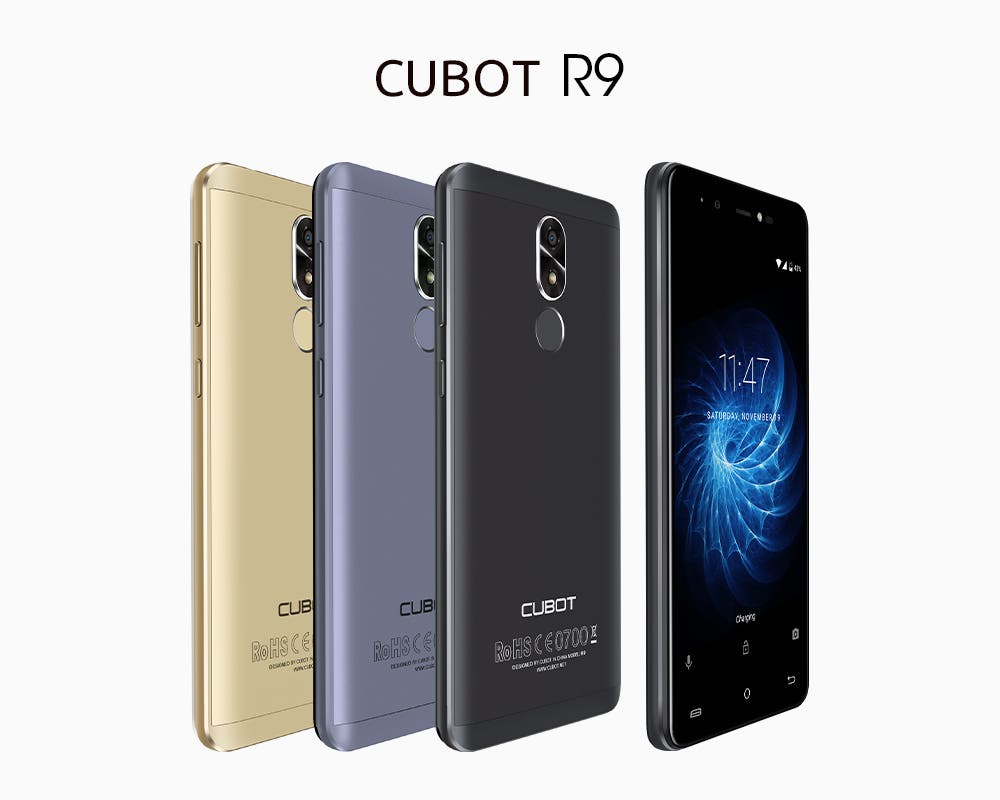 As we’ve previously seen here on GizChina, the Cubot R9 will be sporting a 5-inch display encased in a full metal body. It’ll be powered by a MediaTek Mt6580 processor, 2GB of RAM and 16GB of internal storage.

Cameras will have 13MP resolution on the back and 5MP for the front, they will both feature LED flashes to brighten up the scene in low light situations, there’s also beautify software for selfies. The handset will be running Android 7.0 Nougat out of the box and pack a 2600mAh battery. 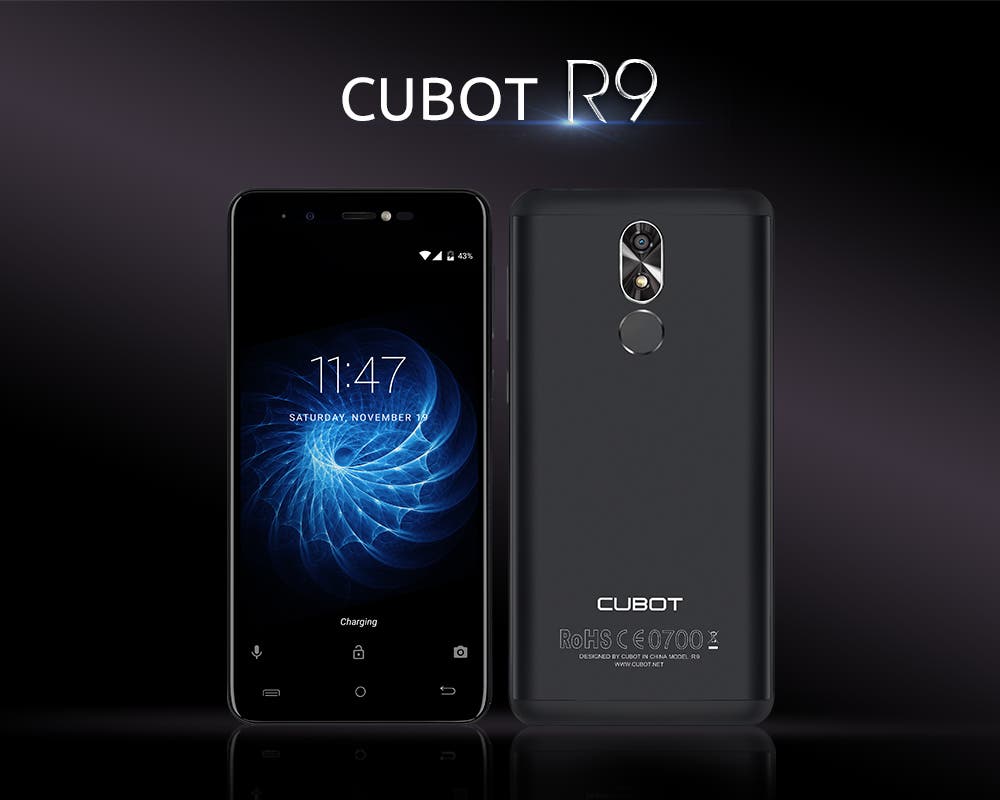 The Cubot R9 will probably cost around $80, which would be an interesting price-tag given the phone’s metal build and it featuring a fingerprint scanner. The budget phone should get officially launched in July; visit Cubot’s website to learn the latest from the company.