Vkworld have just launched their first device of 2017 and as you could have expected, it’s another budget phone! This one is called Vkworld F2. The handset features a slightly refreshing camera design on the back and comes at the very competitive price of $59.99 (during presale); let’s learn some more about it! 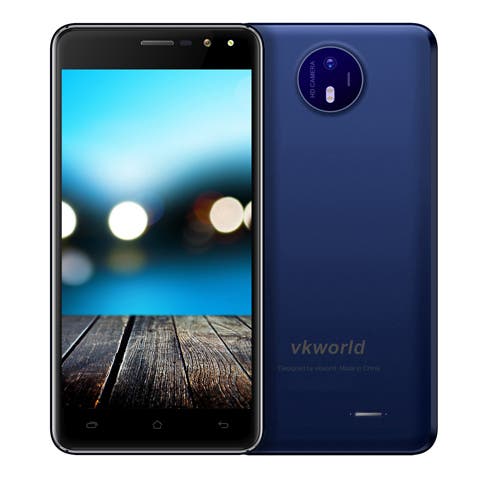 The Vkworld F2 is a compact device sporting a 5-inch HD display coated in 2.5D CPT glass made in Taiwan with a special G+F screen technology which makes it tougher than ordinary glass. The rest of the hardware is also above the standard and comes from companies such as Samsung, Sony, AAC and others. An example being the 2GB RAM and 16GB storage from Samsung and the 8MP Sony IMX149 image sensor with 1.4μm pixels. 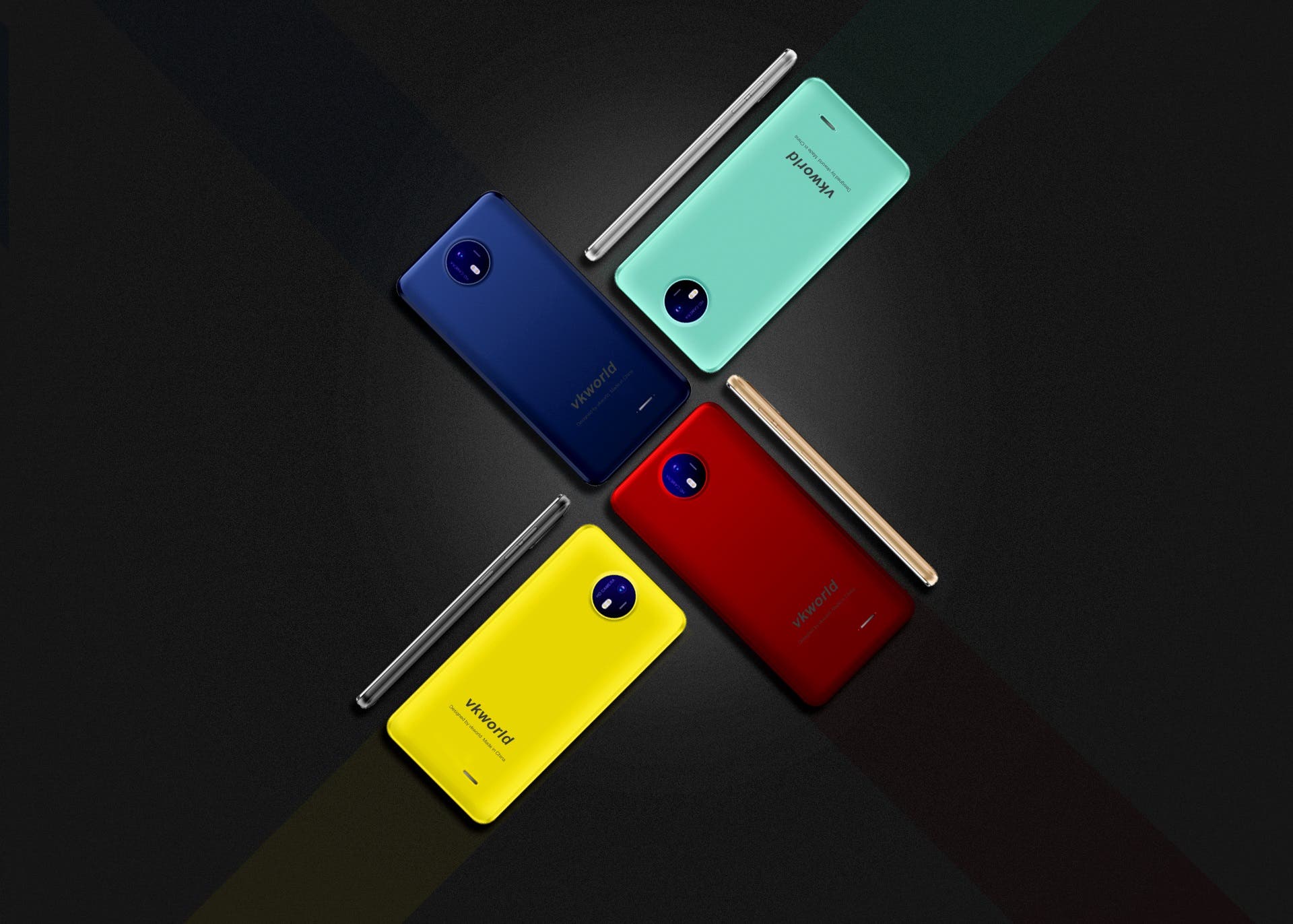 The front selfie shooter has a resolution of 5MP and is accompanied by an LED flash. Other specs include an AAC speaker and a 2200mAh capacity battery. The handset will be available in seven colors you can check out on the official website.

On a side note, Vkworld will be celebrating father’s day on Amazon. In that promo you’ll be able to get the Vkworld Stone V3 for £39.99 from Amazon.co.uk. 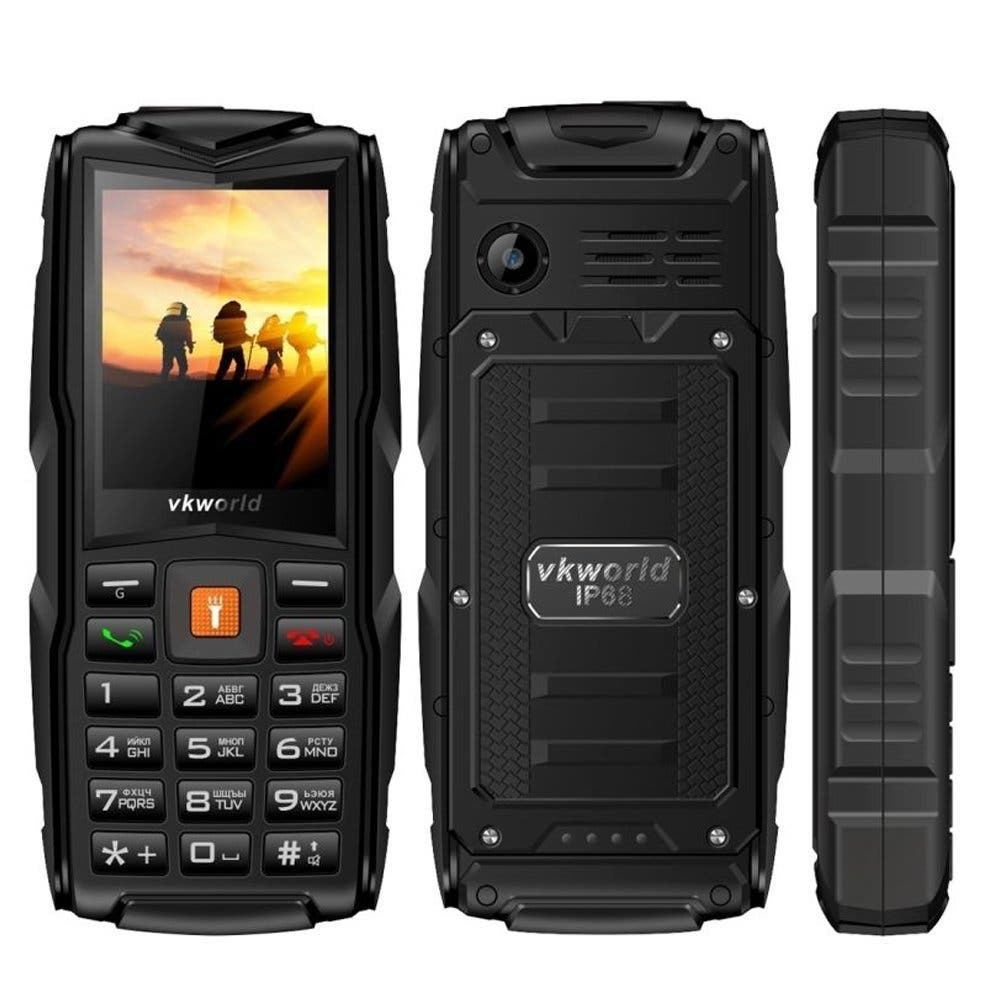 Previous Xiaomi Mi5C gets a price cut, but only for a day!