Xiaomi is a name that has reached to almost every  a part of the world, thanks to their great devices at never before prices. The Xiaomi Mi5C has received a price cut from 1499 Yuan ($220) to 1299 Yuan ($190). But this price cut will only last for one day. 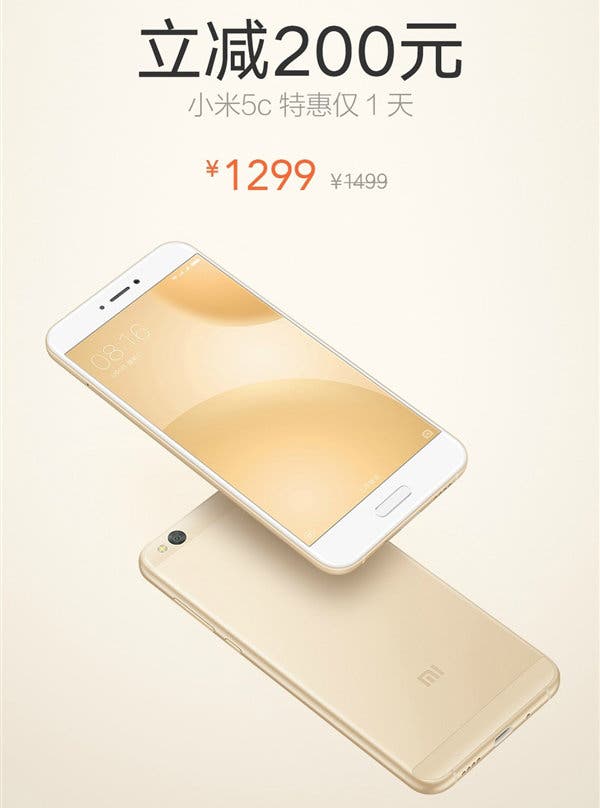 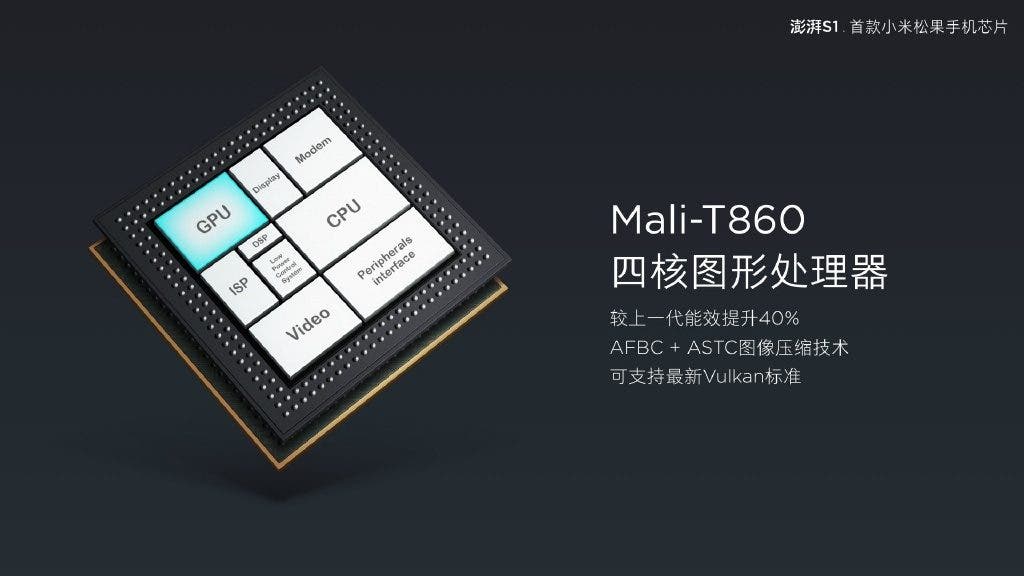 The Mi5C comes with 3GB of RAM and 64GB of onboard storage. The processor is clocked at 2.2 GHz. It has a 2860mAh battery which charges through the USB Type-C port. It runs Android Nougat 7.1 out of the box.

On the design front, the Mi5C is very much similar to the Mi6 with a 5.15 inch 1080p display with a pixel density of 428ppi. The fingerprint scanner lies on the front flanked by the back and recent capacitive buttons. The rear houses a 12MP f/2.2 camera sensor with LED flash. The front has an 8MP shooter.

This price cut comes as a part of the 618 promotion that is currently going on. Grab your deal before it runs out!

Previous Do you think 3:2 is the ideal tablet aspect ratio ? Chuwi surely does