It’s only normal at this point to have numerous leaks regarding the most awaited Honor 9 model. After all the device is expected to be officially unveiled on June 12 so in the remaining 4 days we can expect to see… anything! 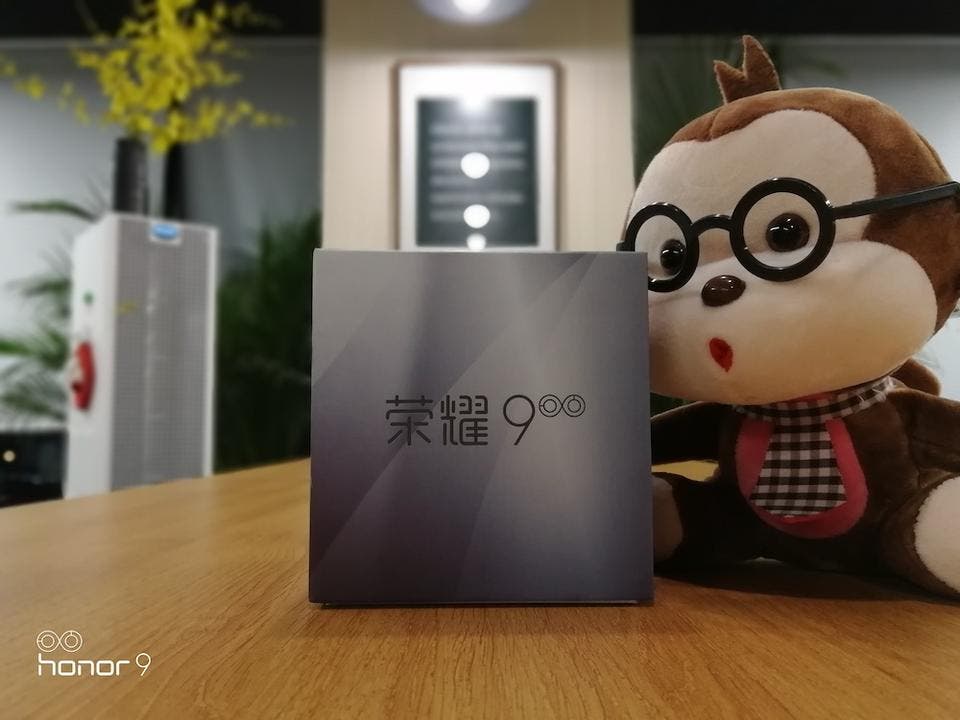 For now, we will have to do with the alleged first dual camera photo of the device, that appeared earlier on Weibo. Note however that the image has already been compressed by Weibo servers so we cannot say how good (or bad) it really is, until we get a raw image in our hands. Rumors say that the upcoming Honor 9 model will be equipped with a 20MP+12MP dual camera system. The second camera will also provide wide-angle shots, enabling the Honor 9 to quickly focus on multiple objects at varying distances.

If recent leaks are legit, then the dual camera of the upcoming flagship will be placed on the top-left corner of the device’s rear and will feature a horizontal arrangement with a dual LED flash.

Stay tuned guys, we will no everything in just 4 days!