It seems that Motorola is on… fire and after the official unveiling of the Moto Z2 Play the company prepares to launch a new smartphone this month. 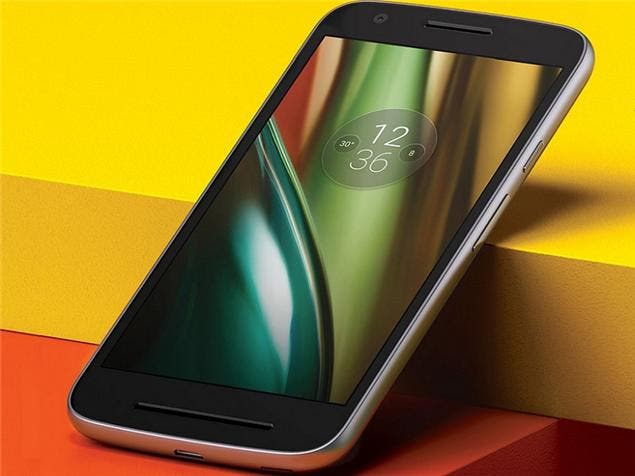 The company has already began sending invites for a June 21 event scheduled to take place in Brazil! Unfortunately there’s no valid information on which model will they unveil during the aforementioned event. Some rumors say that the company will unveil the most awaited Moto E4/E4 Plus models – after all we’ve read a lot about these two phones during the previous weeks.

Some other leaks say that it could also be a regional launch of a previous model instead, so we will have to wait and see what happens.