Out of the blue, Vernee have announced to be working on the successor of the fortunate Vernee Mars, which as you may have already read in the title, will be named Vernee Mars Pro. Let’s learn more about it! 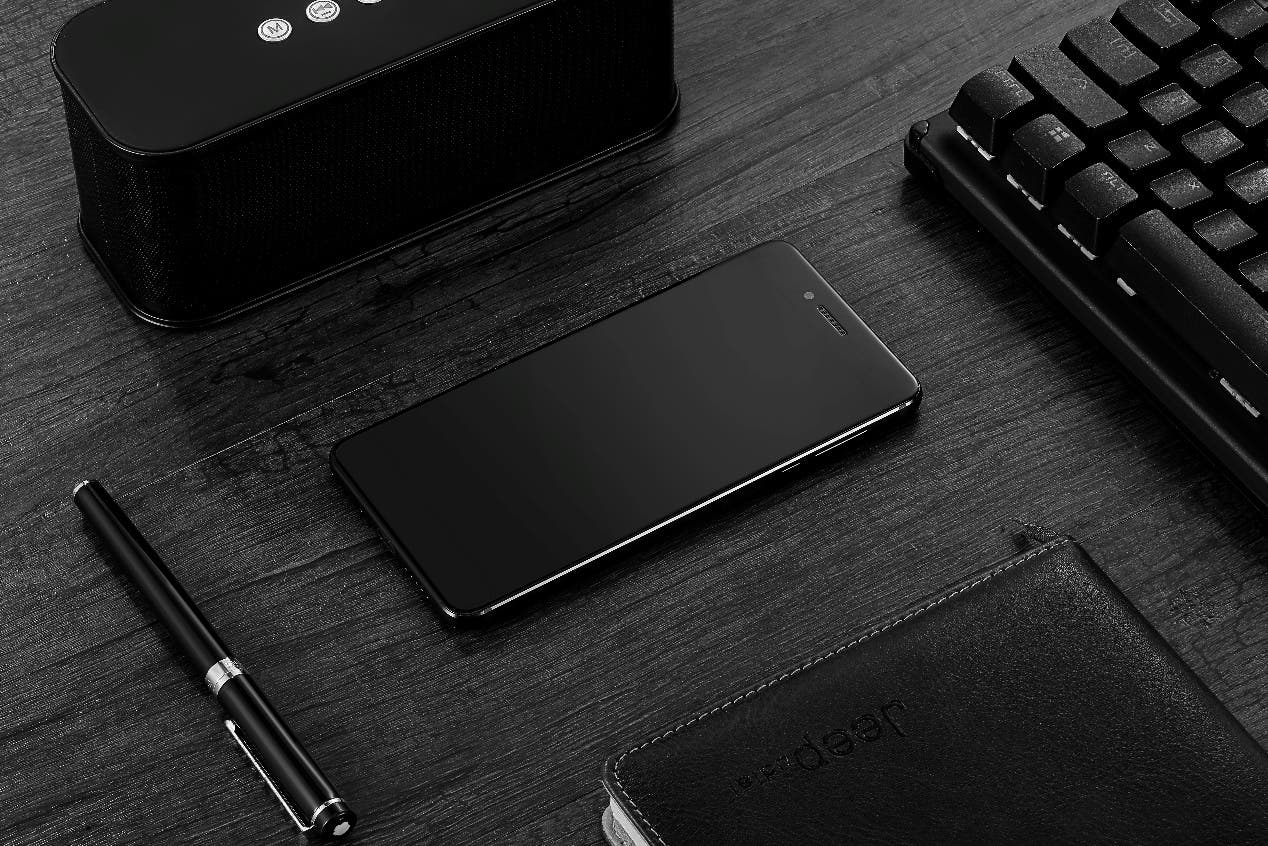 This change will bring a 16nm manufactured processor clocked at 2.6Ghz, 25% lower power consumption with its octa-core Cortex-A53 and a Mali-T880 MP2 GPU clocked at 900Mhz. 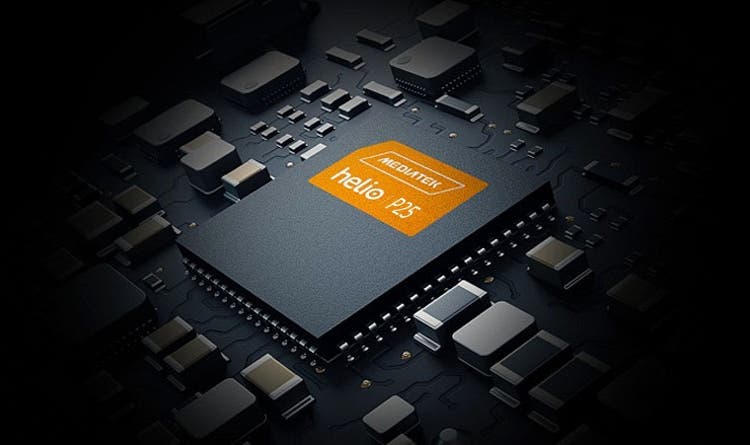 Other than that, the new CPU will also allow Vernee to equip their device with 6GB of high speed LPDDR4X RAM, making the Vernee Mars Pro pretty much a real flagship for the Chinese phone maker. The Mars Pro could be available in 6GB RAM / 64GB internal storage or 6GB RAM / 128GB storage.

Design will also change slightly, a “leaker” over at Vernee said that “the Mars Pro is not only with Helio P25, but also the chase for ultimate beauty of the product, which can make ‘stunning’ as a tag for the Mars Pro. The phone looks pretty and clam, the back case will be very similar to the IPhone 7 and the feeling when touching is perfect.” 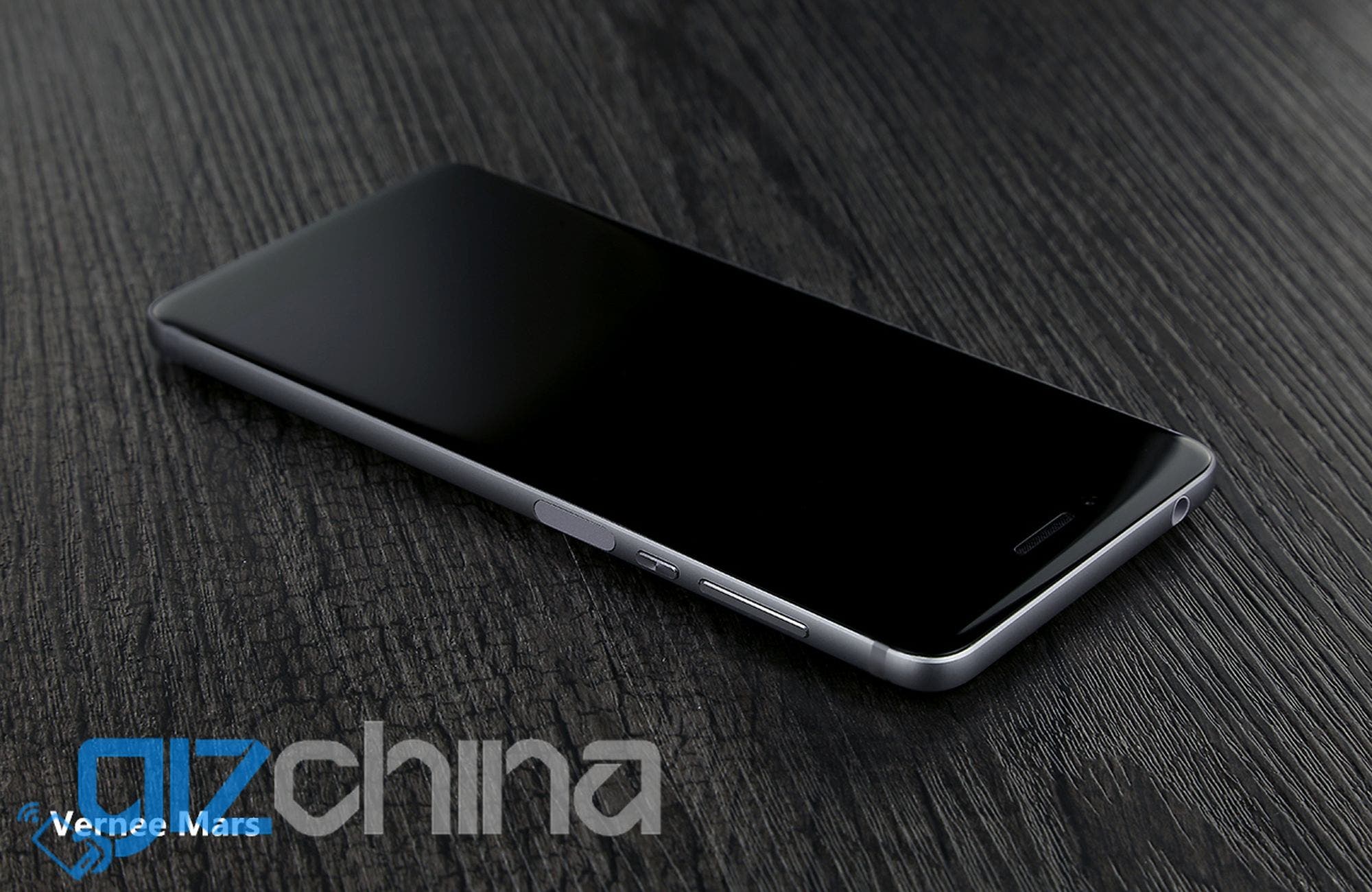 So the Vernee Mars Pro could be a totally different looking phone from its predecessor, which makes us wonder why they went with the “Pro” moniker. Maybe they think that naming it similar to a successful phone will make it successful as well? Either way, we’re quite sure Vernee will be delivering a good looking device with relatively high end hardware and that makes us happy.

Are you also looking forward to it? Let us know in the comments below!

Next OnePlus 2 owners, forget about Nougat update (at least officially)