Father’s day is only once a year, so why don’t you get something nice for your father? If he’s a geek like you then you could buy him a wearable, smartphone or whatever else you think your father might need. To help you figure out what to present to him, we’ve made a top 10 father’s gift ideas straight out of Banggood best deals selection; let’s have a look! 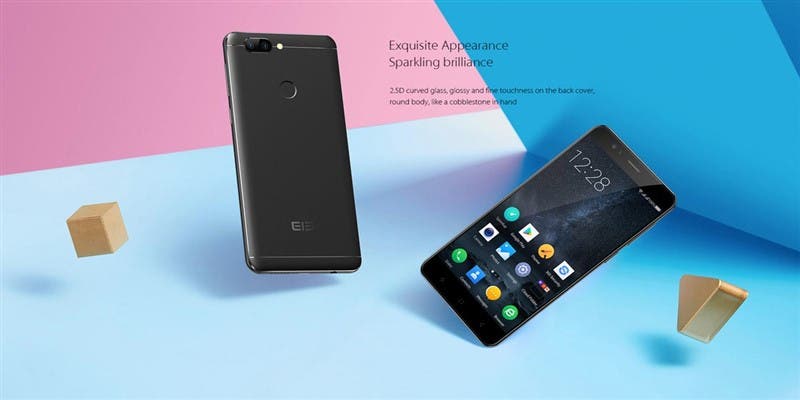 If your father is in need of a new smartphone, why don’t you consider getting him an Elephone P8 Mini. The handset just came out with quite good hardware for the price, such as MediaTek 6750T processor, 4GB of RAM and 64GB of internal storage (expandable).

On the back of the phone we find a dual 13MP and 2MP camera setup, while on the front there’s a 16MP selfie shooter. The P8 Mini comes with Android 7.0 Nougat out of the box. 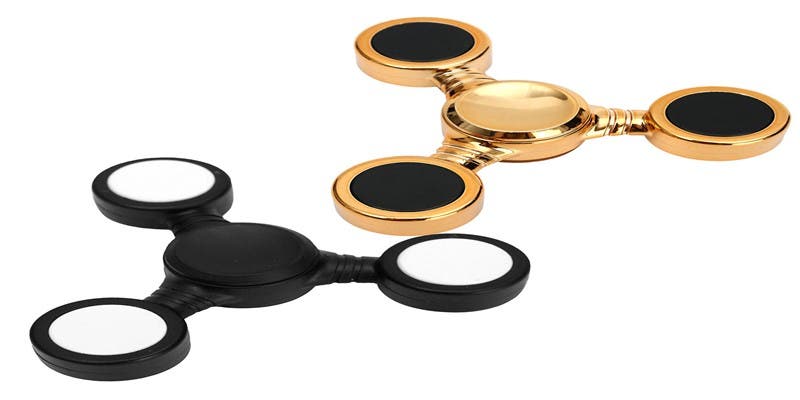 If your budget is really tight you could get your father the most successful stress reliever now on the market, we’re talking about a fidget spinner, particularly the ECUBEE fidget spinner.

The ECUBEE spinner is super cheap at $1.99, so you can afford to buy more than one if you so desire. Its design looks cool and it’s made of ABS with 608 metal bearings. 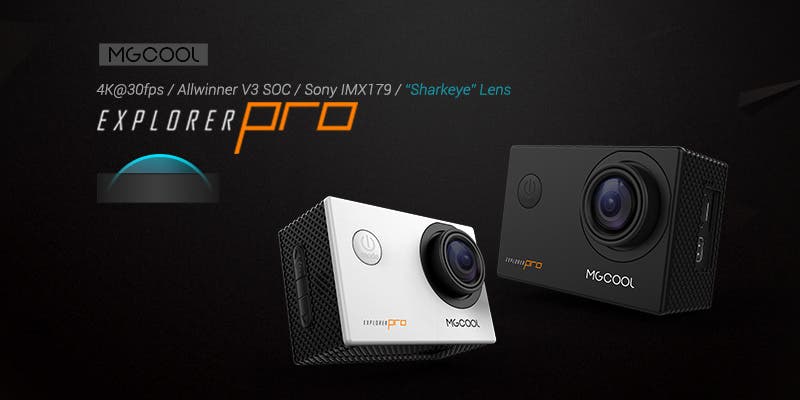 Is your father into outdoor sports or activities? Then you should consider getting him a sweet action camera to record all his memories. The MGCOOL Explorer Pro can record 4K videos at 30fps and it uses Sharkeye lens technology to reduce video distortion.

The Explorer Pro features a 2-inch display that allows to frame the shot perfectly and a 1050mAh battery for long recording sessions. 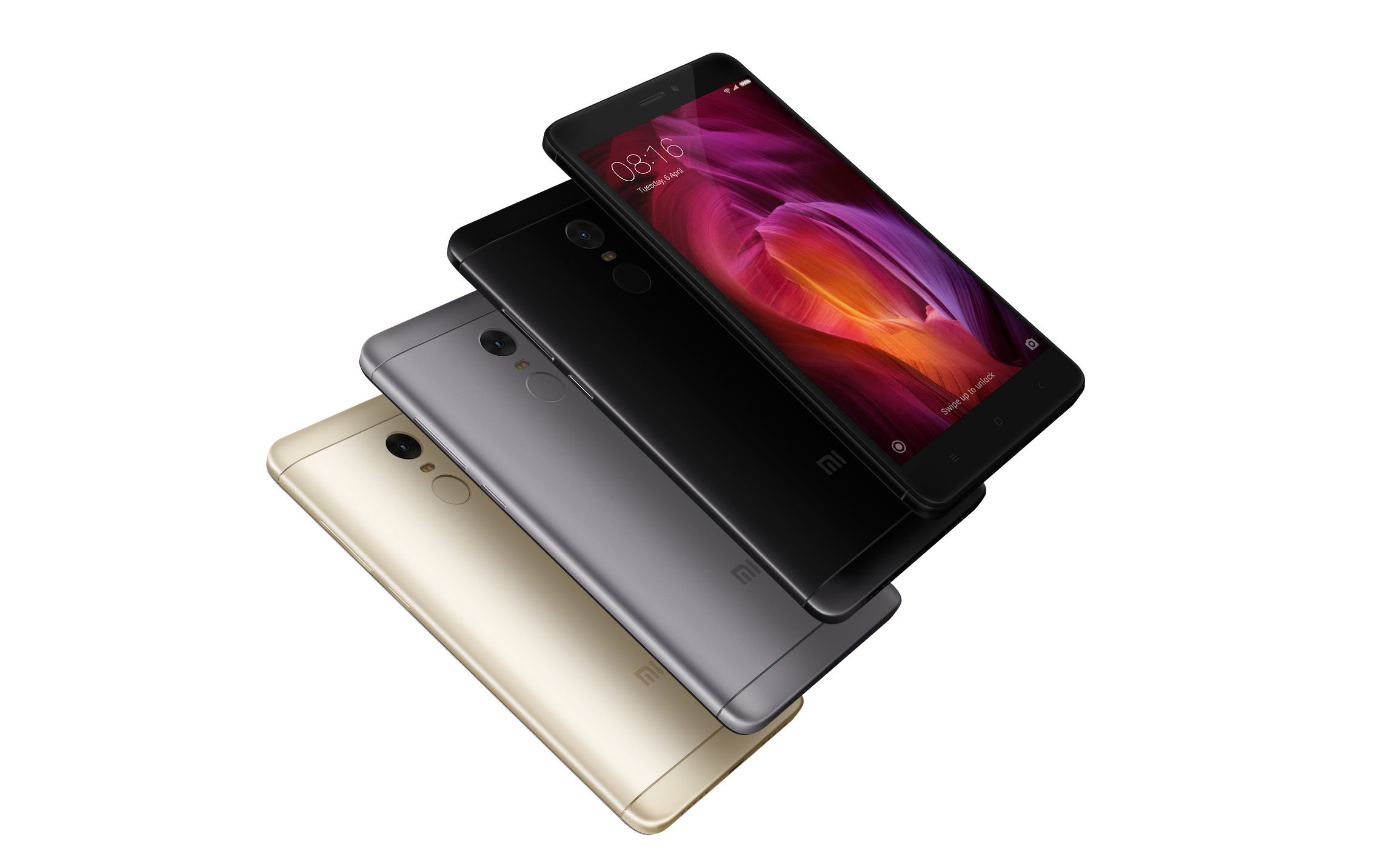 Here we have another smartphone – the Xiaomi Redmi Note 4, this affordable mid-range device is always a great present for somebody dear to you, your father in this occasion.

The handset features a 5.5-inch Full HD display, a Snapdragon 625 processor, 3GB RAM alongside 32GB internal storage. Cameras have 13MP resolution on the back and 5MP on the front. 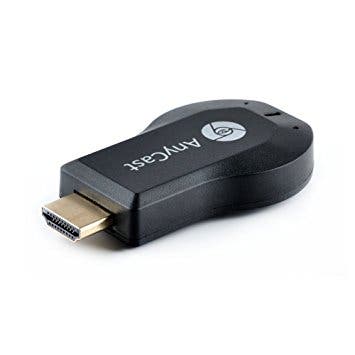 If your father has a conventional TV why don’t you make it become smart with an AnyCast M2 Plus Miracast dongle? Thanks to this small accessory you’re able to bring online content to pretty much any TV with an HDMI port.

Join GizChina on Telegram
Buy the AnyCast M2 Plus 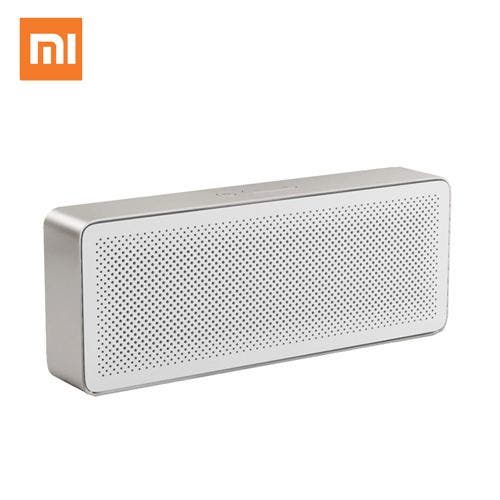 If your father is a music lover, get him a Xiaomi Square Box II speaker! This bluetooth speaker is relatively cheap at about $27 but still sports Xiaomi high build quality and functionality.

The Square Box II can delivers superior sound as it uses CVC noise cancelling technology and it can work for 10 hours straight with the built-in 1200mAh. 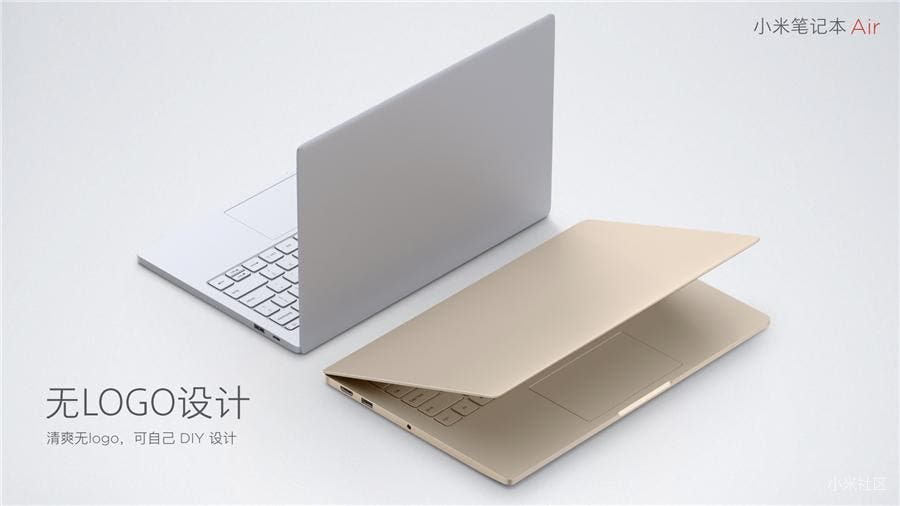 Do you have a big budget at your disposal? Then why don’t you get your father a beautiful Xiaomi Mi Notebook Air 12.5-inch. This is Xiaomi’s answer to Apple’s MacBook but at less than half the price.

This version comes with a 7th generation Intel Core m3-7Y30, 4GB of RAM and 256GB of SSD storage. 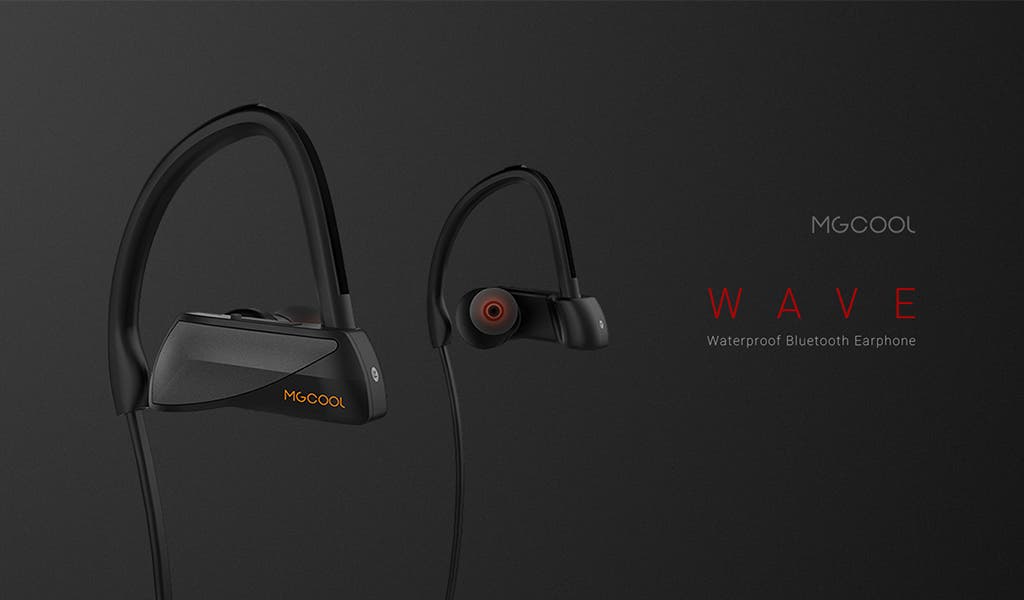 If your father goes running or does any other sport, then get him a pair of MGCOOL WAVE bluetooth earphones. These earpieces are IPX7 waterproof, are powered by a CS8635 processor and feature CVC6.0 noise reduction technology.

That means you can listen to them even in very noisy environments. The included 100mAh battery allows to reproduce music for about 5 to 7 hours. 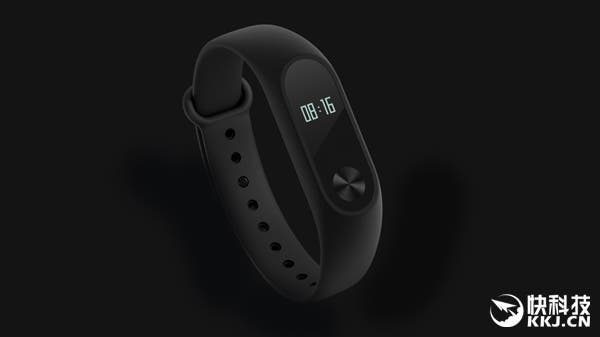 This one would go hand in hand with the previous MGCOOL WAVE earphones. Both are for sports and use bluetooth technology to communicate with your smartphone.

The Xiaomi Mi band 2 can count your steps, sleep time and be used as an heart rate monitor. It features a 0.42-inch OLED display to show your every info even under direct sunlight.

Lastly, if your father is into RC, whether they are drones, cars or boats, he’s sure going to love an Eachine E52 WiFi drone as a present.

The Eachine E52 comes with foldable arms and thus is very portable, it can be piloted either through a smartphone or the included transmitter and it can stream live video via WiFi. The built-in 500mAh capacity battery ensures about 10 minutes of flight time.

Whether you found something interesting on this list or not, you should probably get something for your father either way. If you didn’t like anything in here, head over to Banggood as they’re lots of deals for Father’s Day. If that doesn’t help then we wish you good luck finding something else of your and his like.