Bluboo guys decided today to honor us with new pictures of their upcoming bezel-less Bluboo S1 model and even though it’s probably renders and not pics of the actual device, it looks pretty good. Xiaomi Mix clones are the trend after all and there are surely many more coming. So what makes the Bluboo S1 special among the pack ?

What’s certainly interesting is the fact, that they will be using a new kind of plastic for the frame and it should be allegedly quite light but sturdy material. According to Bluboo the resulting feeling from the finished surface should be close to ceramic, but we have to see for ourselves. With the plastics used the signal reception will be surely stronger too than in the full metal models. And with dual curve design the phone looks thinner than it actually is. 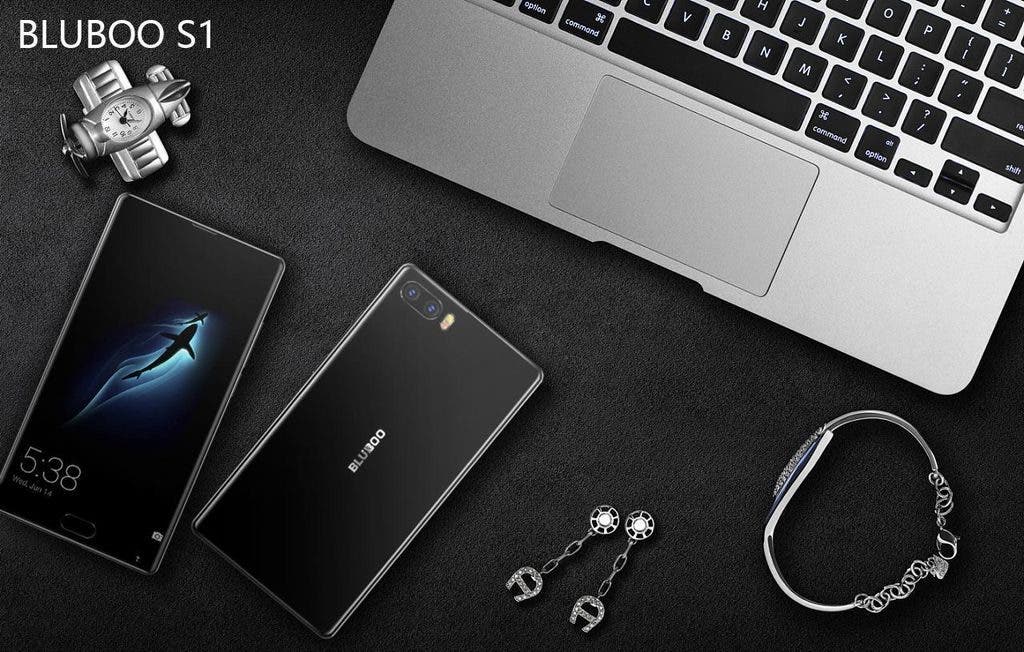 Bluboo S1 will be released in matter of weeks, but the exact date is still not set. Price is still hovering around the originally announced $150 and you will actually get quite a lot for it. 5,5-inch FullHD Sharp display, octa-core Helio P25 processor clocked at 2.5 GHz, 4 GB RAM, 64 GB ROM, dual Sony rear cameras 16MP+3MP, 3500 mAh battery capacity and Android 7.0 Nougat. You can also subscribe on their official website for the latest news.

Next Maze Alpha presales are up + official introduction video