Don’t know about you, but I always enjoy looking at videos with clones of well known smartphones, especially if they’re impressive. I guess this leaked video falls into this category as it shows an iPhone 8 clone with an impressive make over! 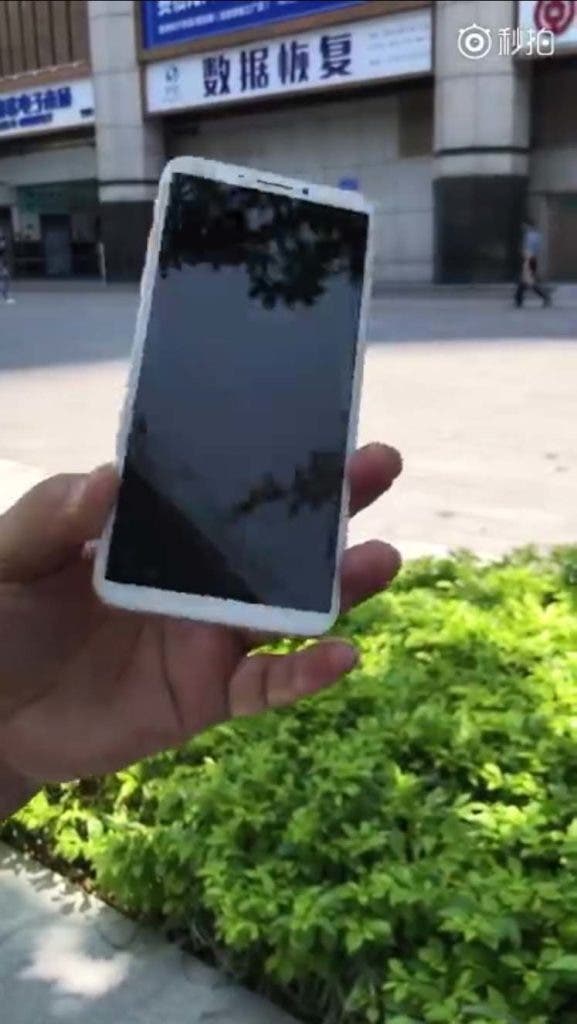 The news comes from a microblogger called @DigitalChatStation, who gave us this leaked video showing an… iPhone 8-like device with a…. twist. The phone has an iPhone 7 camera set-up rotated 90 degrees clockwise, its TouchID sensor has been moved to its back side just below the Apple logo and its display is huge, with minimal bezels, resembling the general features of the Infinity Display found on the Galaxy S8 flagship. 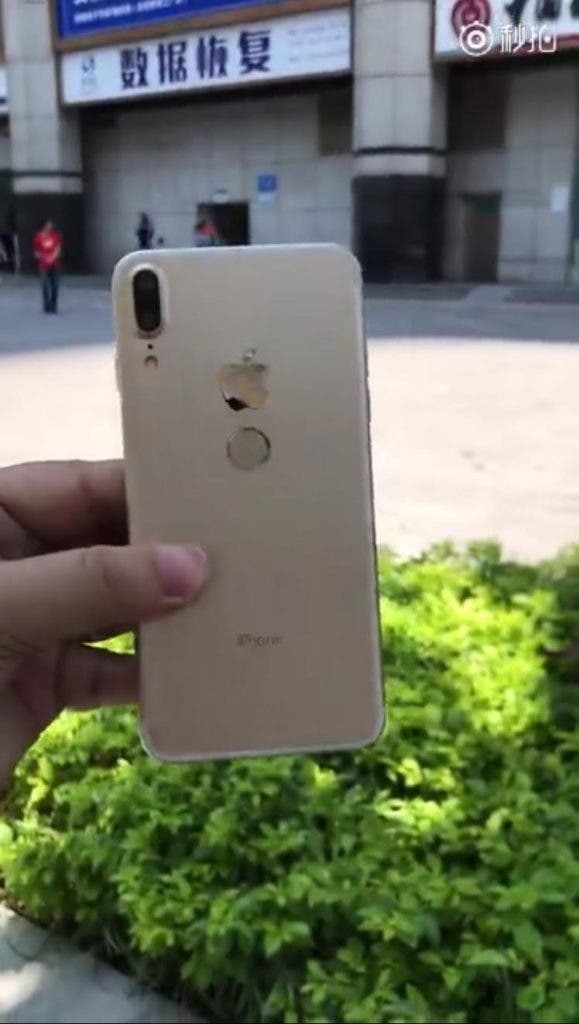 What’s also very interesting however, is a second image that shows a rendered/fake iPhone 8 that resembles even more the design of the Galaxy S8 model, with an impressive springboard setup as you can see for yourselves. Obviously the images that appear here are possibly fakes but still, it doesn’t hurt to believe that Apple could “borrow'” the most impressive features of the S8 and incorporate them into the iPhone 8 design/hardware, does it?

Next Samsung Galaxy Note8 front panel leaks and its massive