With its sales soaring so far in China, the OnePlus 5 could be available soon in one more color variant, at least according to a recent TENAA listing that appeared online, showing the smartphone will be available in a third colour variant Mint gold (apart from the already announced Midnight Black and Space Grey). 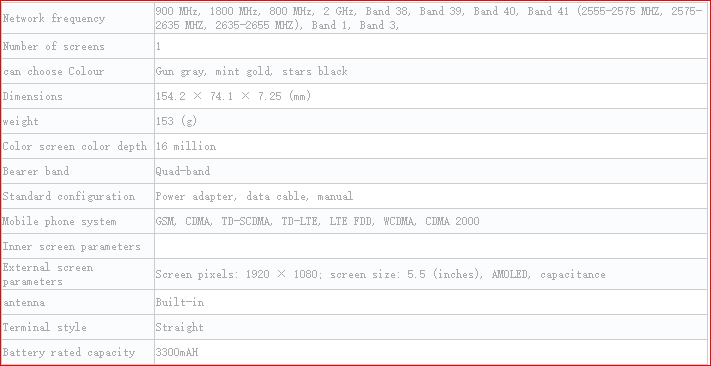 As we have previously informed you, the current OnePlus 5 flash sale has been performing really well in the Chinese market, with thousands of units being sold, and the company hinting that they might use extra units from overseas market.

This new Mint Gold variant however will not be included in this sale. It is expected to be released later on, following last year’s trend from OnePlus, when the company launched the Soft gold version of the OnePlus 3 and 3T some months after the initial models hit the market.

Next Meizu announces list of compatible devices for Nougat upgrade (at last!)