Great news for Blackview BV7000 Pro owners as their beloved handset is getting the Android 7.0 Nougat ROM. Together with the update, Blackview also released a video which shows all the procedure on how to flash the latest Google OS on your smartphone.

You can watch the video below:

Alternatively you can follow this guide on the company’s official video.

But Blackview wasn’t satisfied with the video tutorial and released yet another video. This time they were less kind to the device and straight up tried to damage it with a super hot knife. Let’s check out the video:

Well, from what we see in the video the Blackview BV7000 Pro seems to come out from this test just fine, we can’t say the same about the other stuff previously chopped. 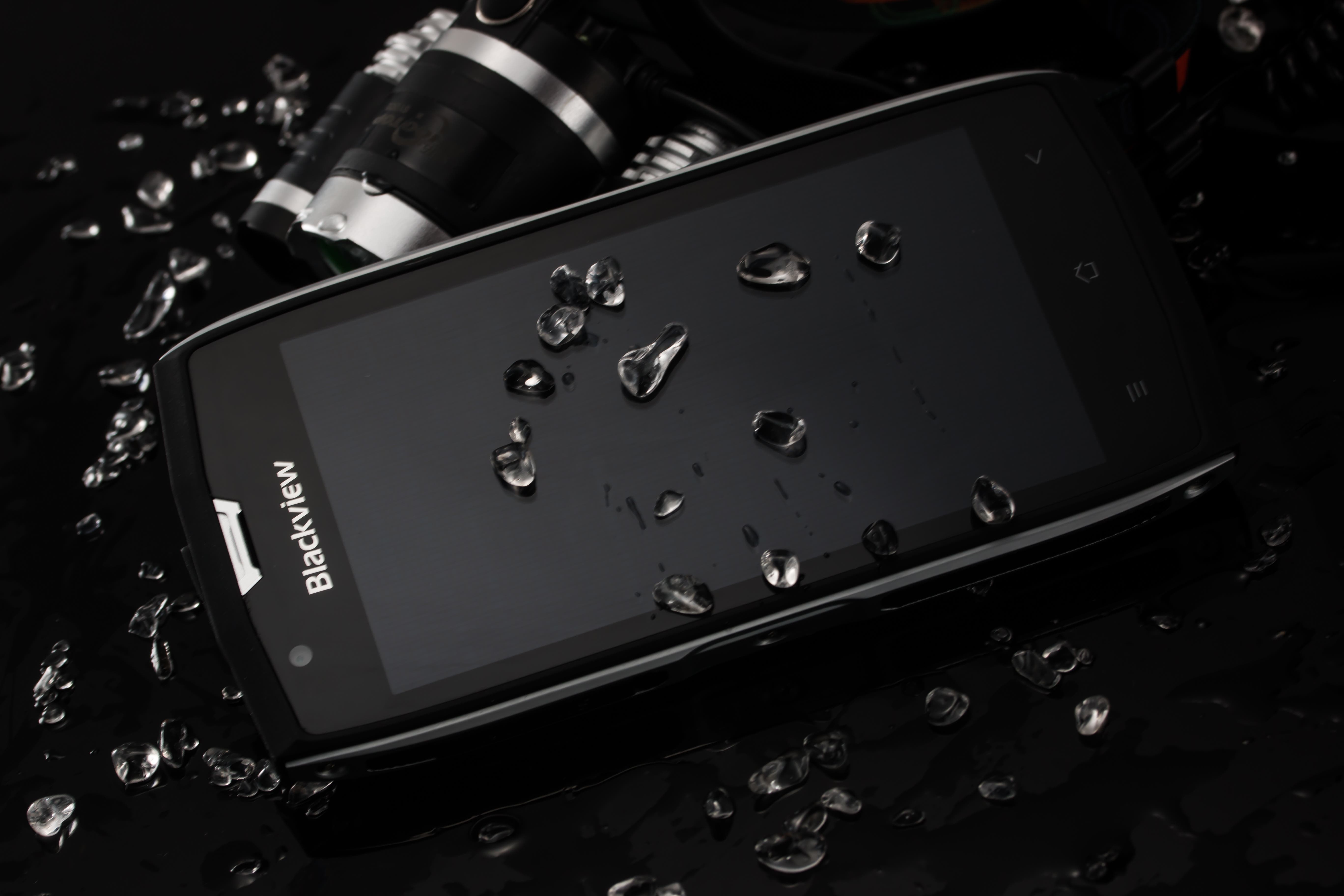 You can get the Blackbiew BV7000 Pro right now for just 174.99$ over at AliExpress in English, Spanish and Russian.

Previous GPD Pocket Laptop now on Sale at Geekbuying for $495.99

Next Moto E4 Plus might be unveiled on June 30