Vivo announced earlier today a new version of its own FunTouch OS, a special UI that runs on Android 7.1.1 Nougat with version number 3.1. According to the Chinese company, this new update brings a lot of bug fixes, improvements and some new features and it’s expected to start rolling out to all compatible devices in the coming months. 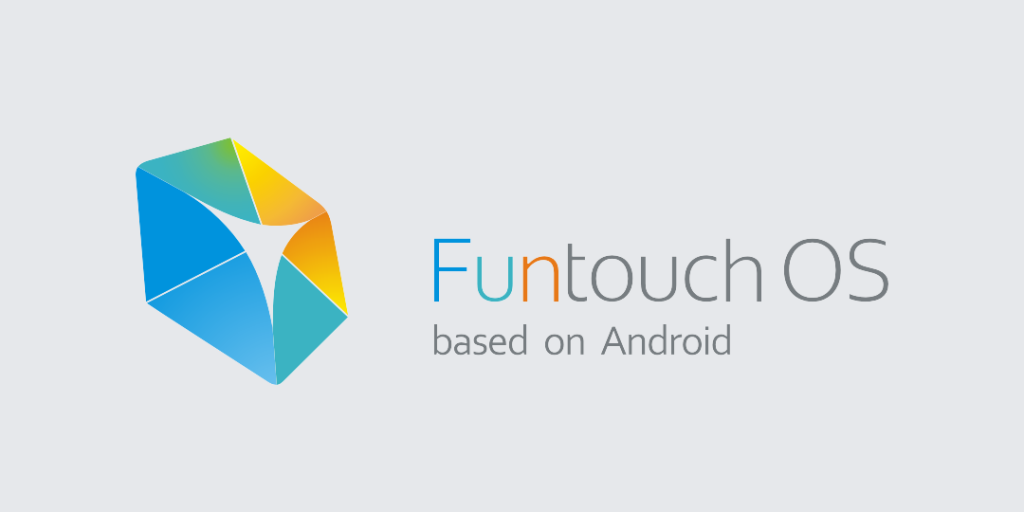 In case you were wondering, Vivo unveiled the list of compatible devices for this upgrade:

According to the official announcement, the Vivo X9 and X9 Plus will be the first to be updated, starting on the 18th of July for the X9 Plus and on the 31st of July for the X9 model. Just before the rolling out of the update, the company will push some random beta updates to the X9 Plus, X9 and Xplay6 for testing so you’d better be ready to accept (or not).