Yes, I know it’s the middle of summer and we’re talking about October, but I am sure you’re gonna love these rumors. So, according to leaks the next Mate model from Huawei (dubbed Huawei Mate 10) is under works and scheduled for an official unveiling sometime in October. 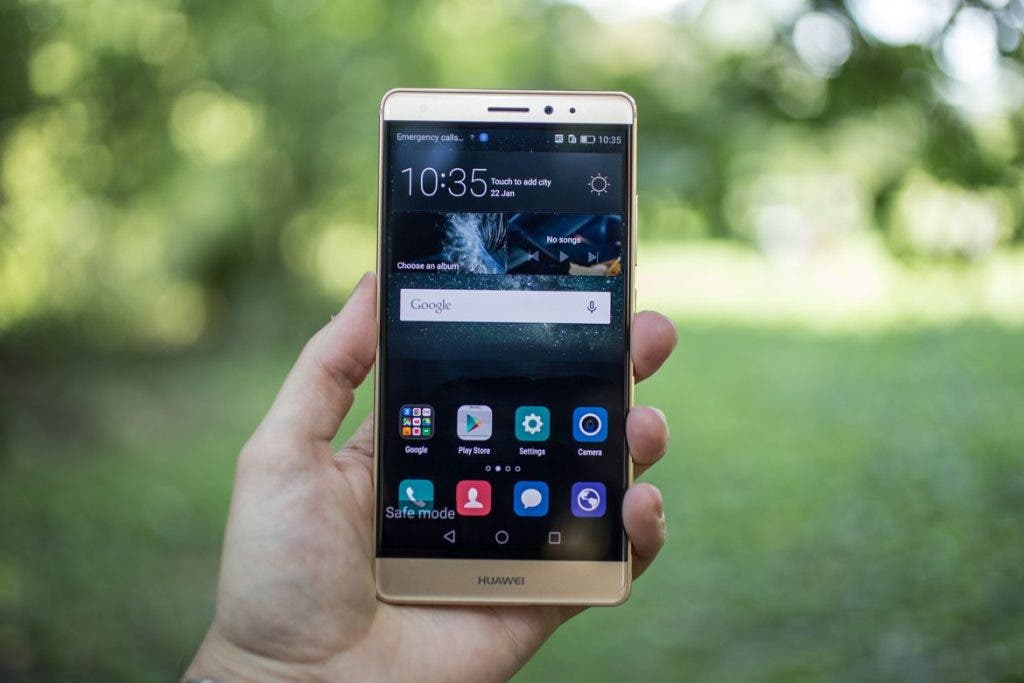 The most awaited phablet is expected to come with a tad taller 18:9 Full Active display from JDI, with impressive responsiveness and minimal (almost non-existent) bezels. It should be equipped with the most powerful SoC in Huawei’s arsenal – HiSilicon Kirin 970- which is built on the 10nm architecture. The same rumors insist that the device will have a 6-inch 2160x1080px screen, which is a bit larger than the 5.9 inch display of its predecessor but given its 18:9 ratio, the Mate 10 will be taller and much thinner than the previous model.

Some leaks also say that it will be equipped with a pair of 3D sensing cameras (placed at the back) with some augmented reality functions, similar to what we’re expecting from the iPhone 8.

Next HMD Global: get ready for Nokia 2, 7, 8 smartphones and official accessories